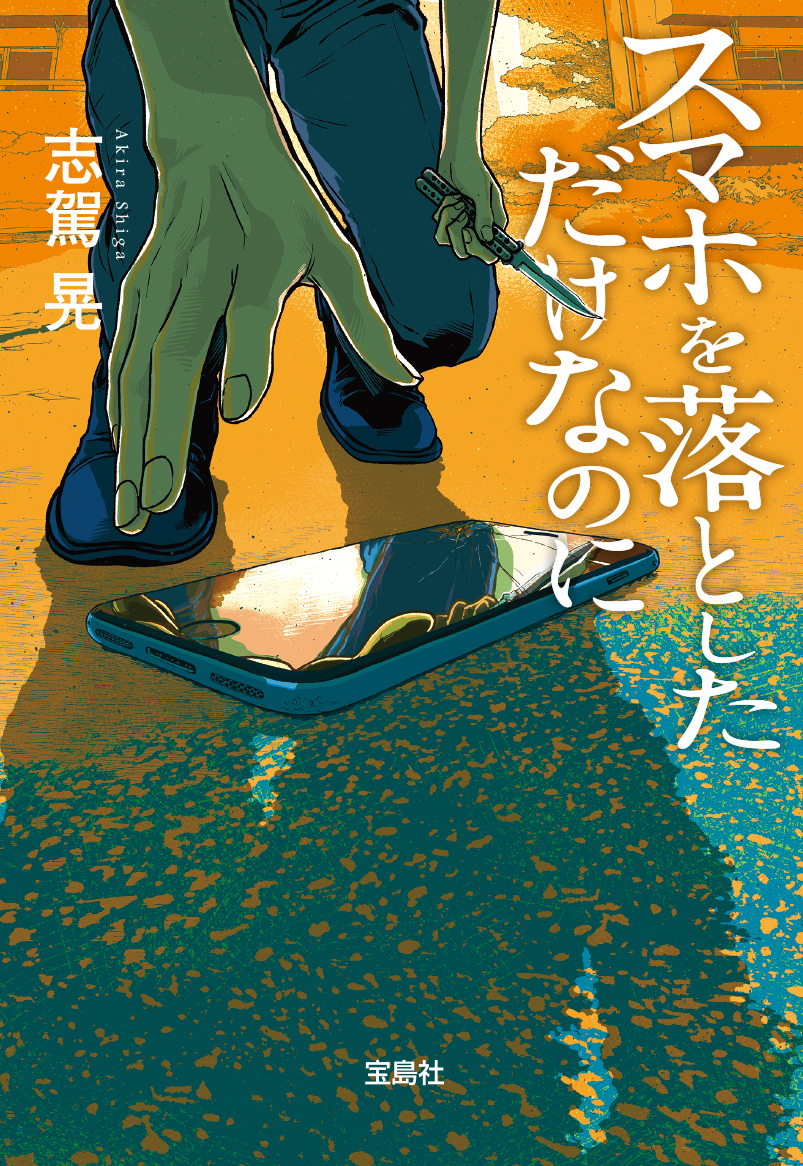 Popular radio program “Nippon Recitation Academy” started in December 2013 with the desire to “create star voice actors from radio programs” and broadcasted 122 times in Japan and Radio Osaka until the end of the program in March 2016. As the 6th performance of the program's spin-off plan and reading drama, the reading drama “The murderer of prisoner who just dropped the smartphone” will be held from January 11 (Sat) 2020 to January 19 (Sun) Ginza It was decided to be performed at the Hakuhinkan Theater.

This performance, which has been held regularly since the first in November 2016, has the second in May 2017, the third in November 2017 and the fourth in April 2018. Conducted on. In the 5th edition held in January 2019, the last work, a popular mystery novel with a cumulative total of 700,000 copies in the series, a blockbuster work that was also made into a movie in November 2018, “ Smartphone '' "I just dropped" was the first reading drama and attracted much attention.

Tickets will be available for pre-sale on November 1 (Friday) at eplus.

<Outline of Implementation>
■ Title: Reading drama "The murderer of prisoner who just dropped the smartphone" 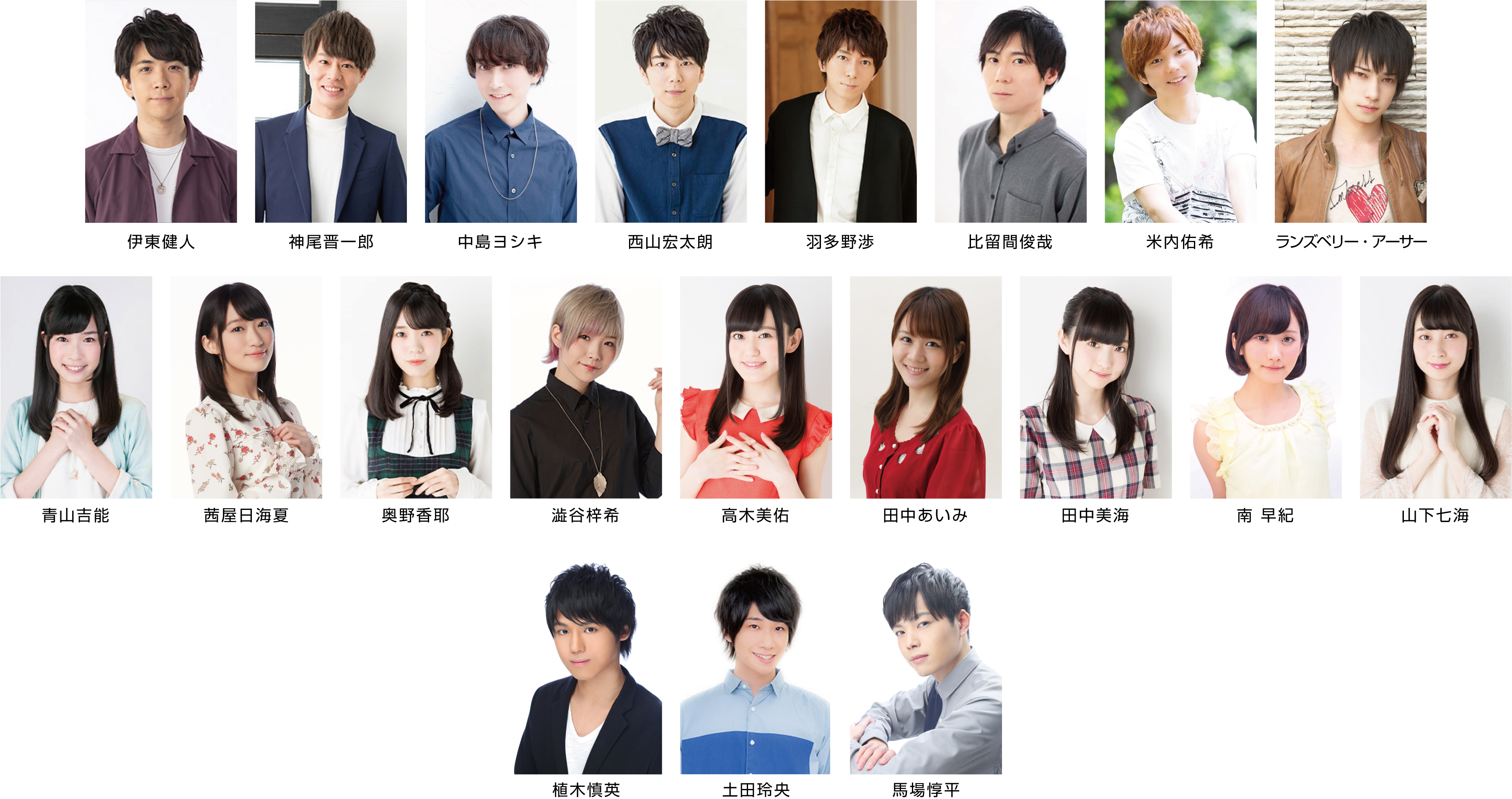 Actor who was "the prisoner murderer who just dropped the smartphone"

《Reading drama “ The prisoner murderer who just dropped the smartphone ''》 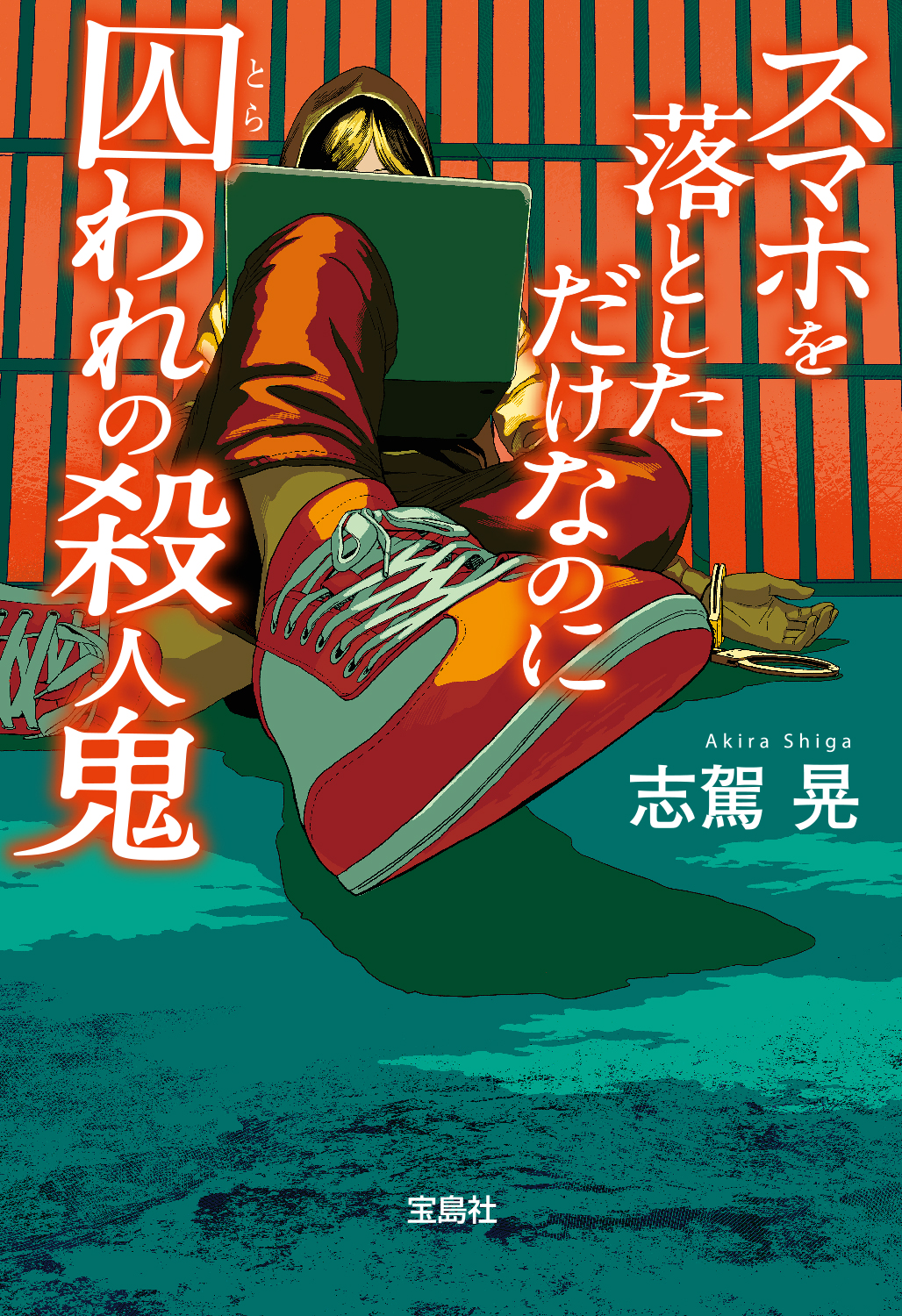 A murderer of prisoners who just dropped a smartphone

"I just dropped my smartphone" Sequel!
Ryoichi Kirino of the Kanagawa Prefectural Police Life Safety Cyber Crime Countermeasures Department was searching for information about a woman found in a corpse from a PC.
The PC belonged to the criminal of the “Tanzawa Yamanaka serial murder case” that shocked the public. The criminal starts a transaction in Kirino.
On the other hand, a huge amount of virtual currency outflow occurred.
There is a contact from a man who seems to be a hacker at a security company, Minorato Kirino ….
As the 15th “Mystery is Amazing!” Grand Prize, a hidden ball piece organized by Takarajimasha,
The best-selling suspense that has exceeded 700,000 copies in the series “I just dropped my smartphone”.
This work, whose media mix development has become a big topic,
Following the manga and audio books, the movie “I just dropped my smartphone” was released in 2018 and recorded a huge hit.
The sequel to this work, “The murderer of prisoner who just dropped the smartphone,”
The movie will also be released on Friday, February 21, 2020.
And this time, the popular voice actors will make it a reading drama.

Author introduction
Born in 1963. Graduated from Meiji University School of Commerce.
Debuted in the 15th “This Mystery is Amazing!” Grand Prize, “I just dropped my smartphone” (Treasure Island Publishing) as a hidden ball.
© Takarajimasha Bunko 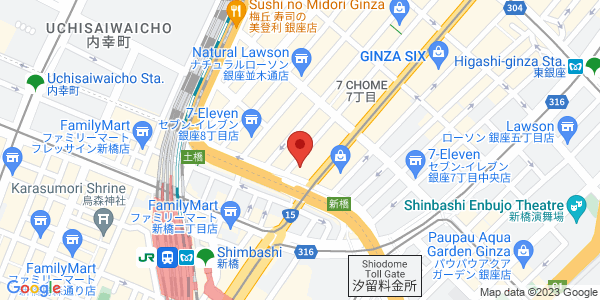