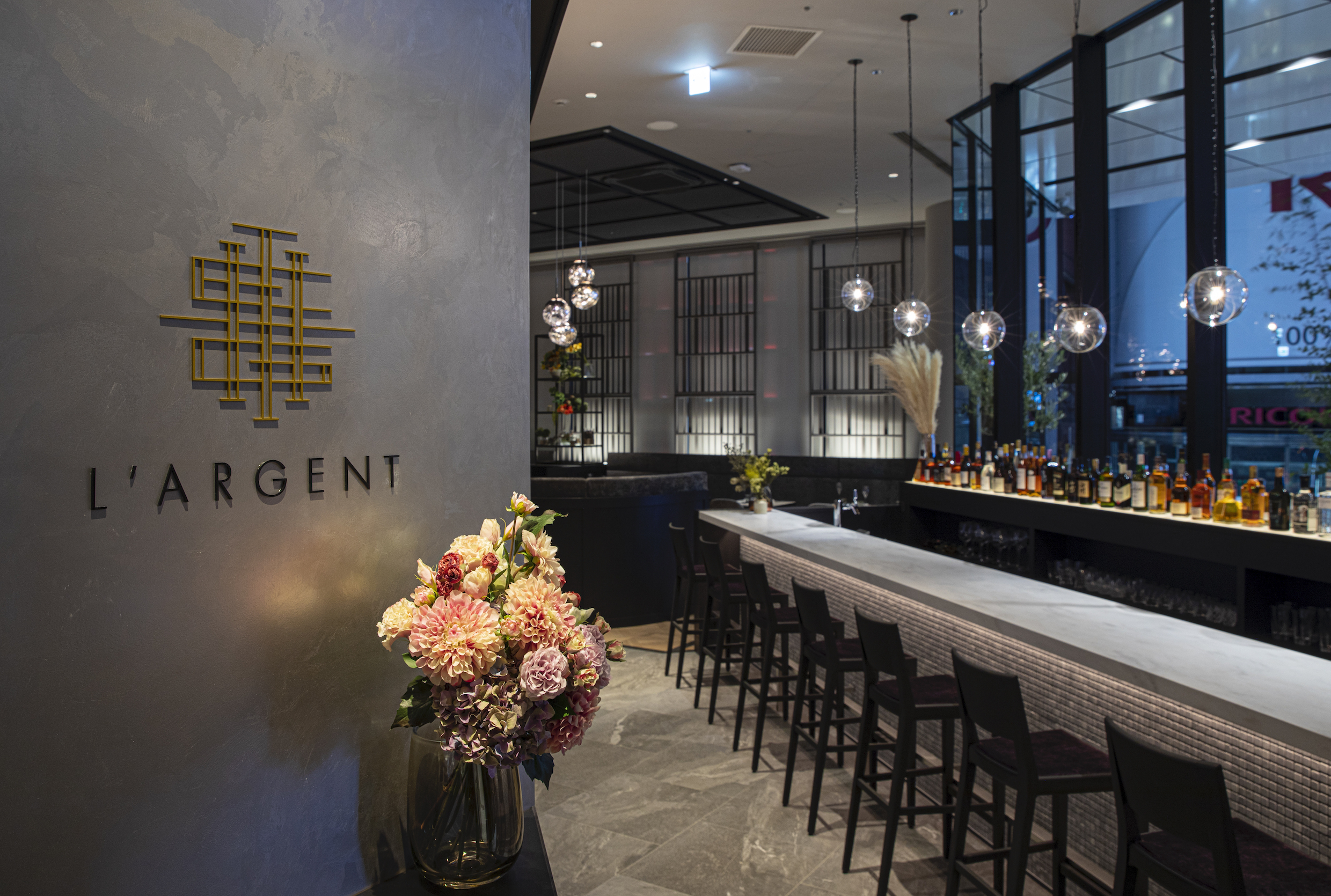 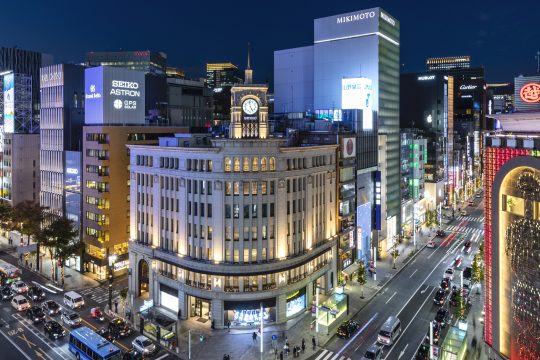 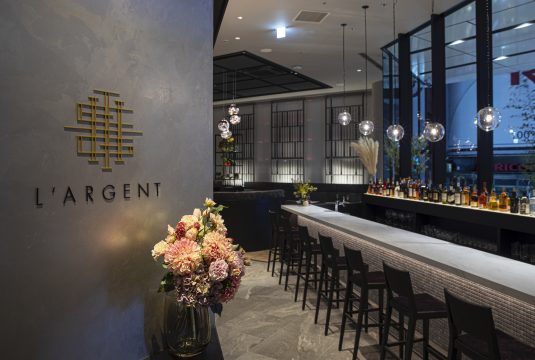 L'ARGENT TOKYO Co., Ltd. will open a modern French restaurant "L'ARGENT" on December 11, 2020 on the 7th floor of GINZA PLACE (1st floor is NISSAN Gallery) facing the Ginza 4-chome intersection. The name of the restaurant, which means "L'AR GENT" or "silver", comes from the desire to convey new value to this city, and is a dish served in a prime location that Japan is proud of, far from Paris. Is a modern French cuisine from Tokyo played by a chef who knows all about the culture and ingredients of this country.

In addition, the parent company of the company, Well Medical Group Co., Ltd. (Representative Director Tatsuji Yamanouchi) will supervise the prevention of new corona infections, and will take measures such as taking measures with the air purification system used in hospitals and the like.

In response to a request to shorten the business hours of restaurants in Tokyo, it will be open until 22:00 until December 17, 2020. 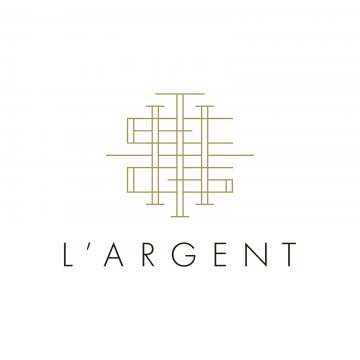 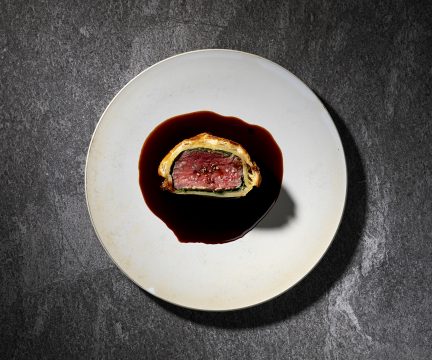 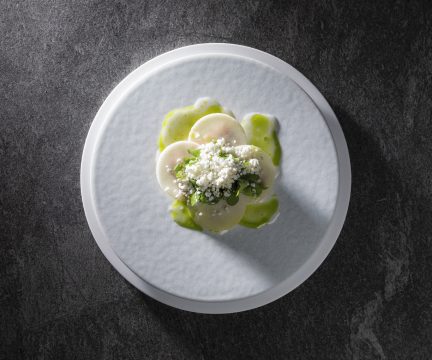