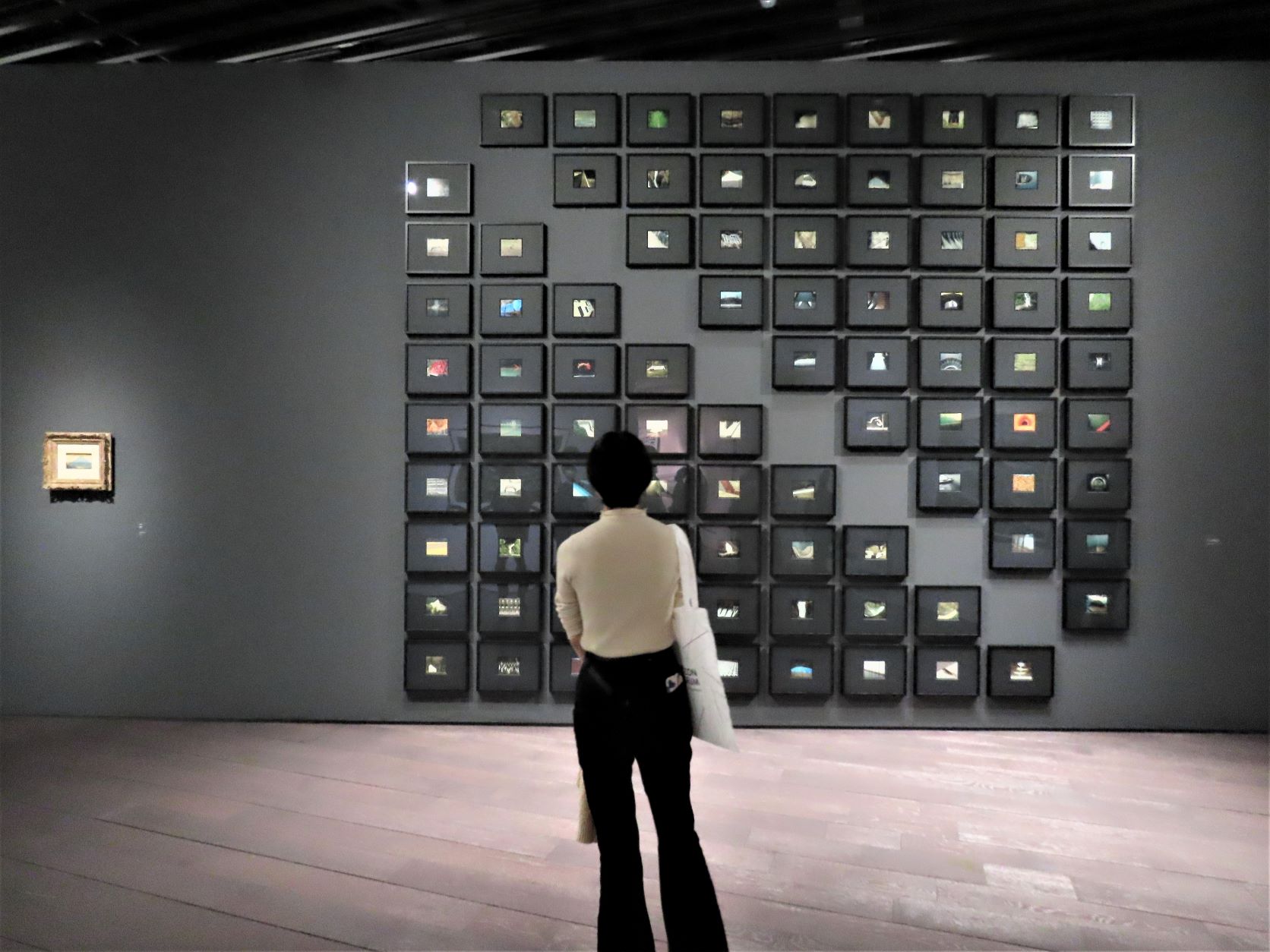 All three high-profile exhibitions are being held at the same time.

Here, we report on the press preview held prior to the open house.

The relationship between photography and painting is asked by the two artists. 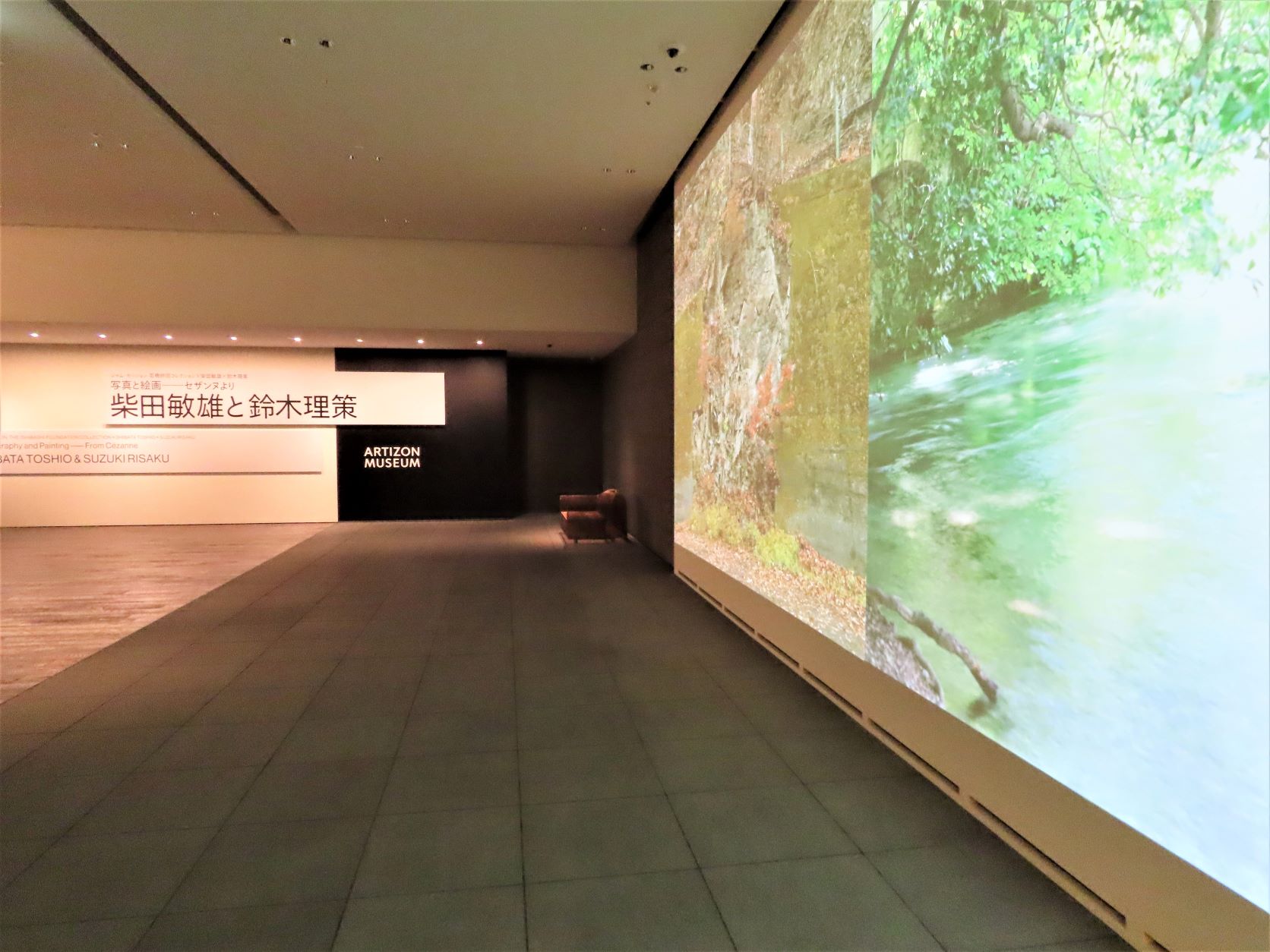 "Photographs and Paintings-Toshio Shibata and Risaku Suzuki from Cezanne ", the third in a series "Jam Session" focused on by the Artizon Museum.
This exhibition focuses on the two artists who chose photography as the medium for their creation, and is an ambitious attempt to question the relationship between contemporary photography and painting, starting from Cezanne's paintings.

Painting has undergone major changes, starting from the Impressionists, and one of the sources of motivation is photography, which began to spread in the latter half of the 19th century. Photography and painting are not limited to simple imitations of each other, but have influenced and given each other, and have continued to develop by taking advantage of their respective characteristics.

This exhibition explores the characteristics and unique expressions of photography by exhibiting not only the works of the two artists, but also the works of various artists such as Paul Cézanne, who continued to be an important guideline for the two artists. 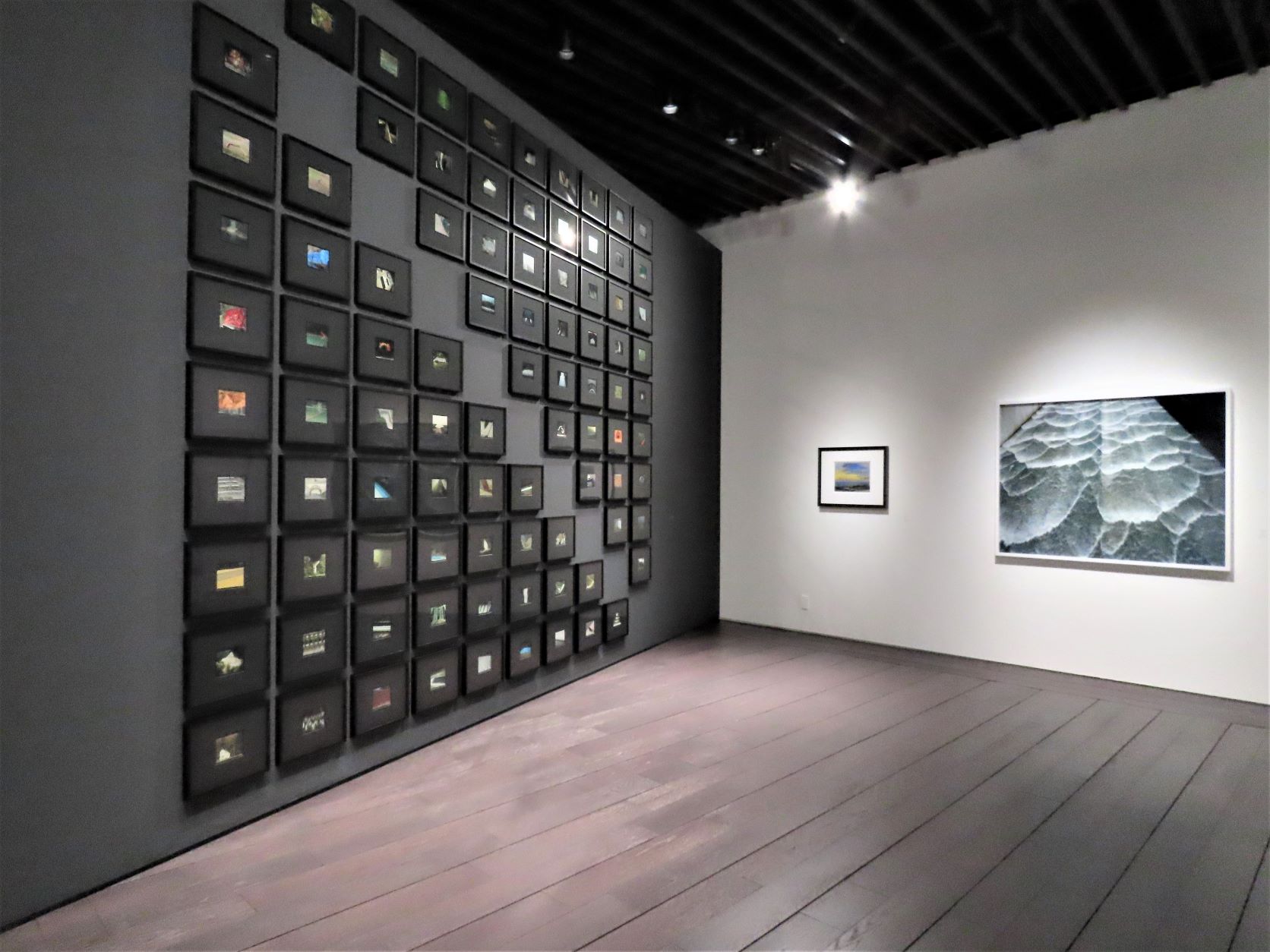 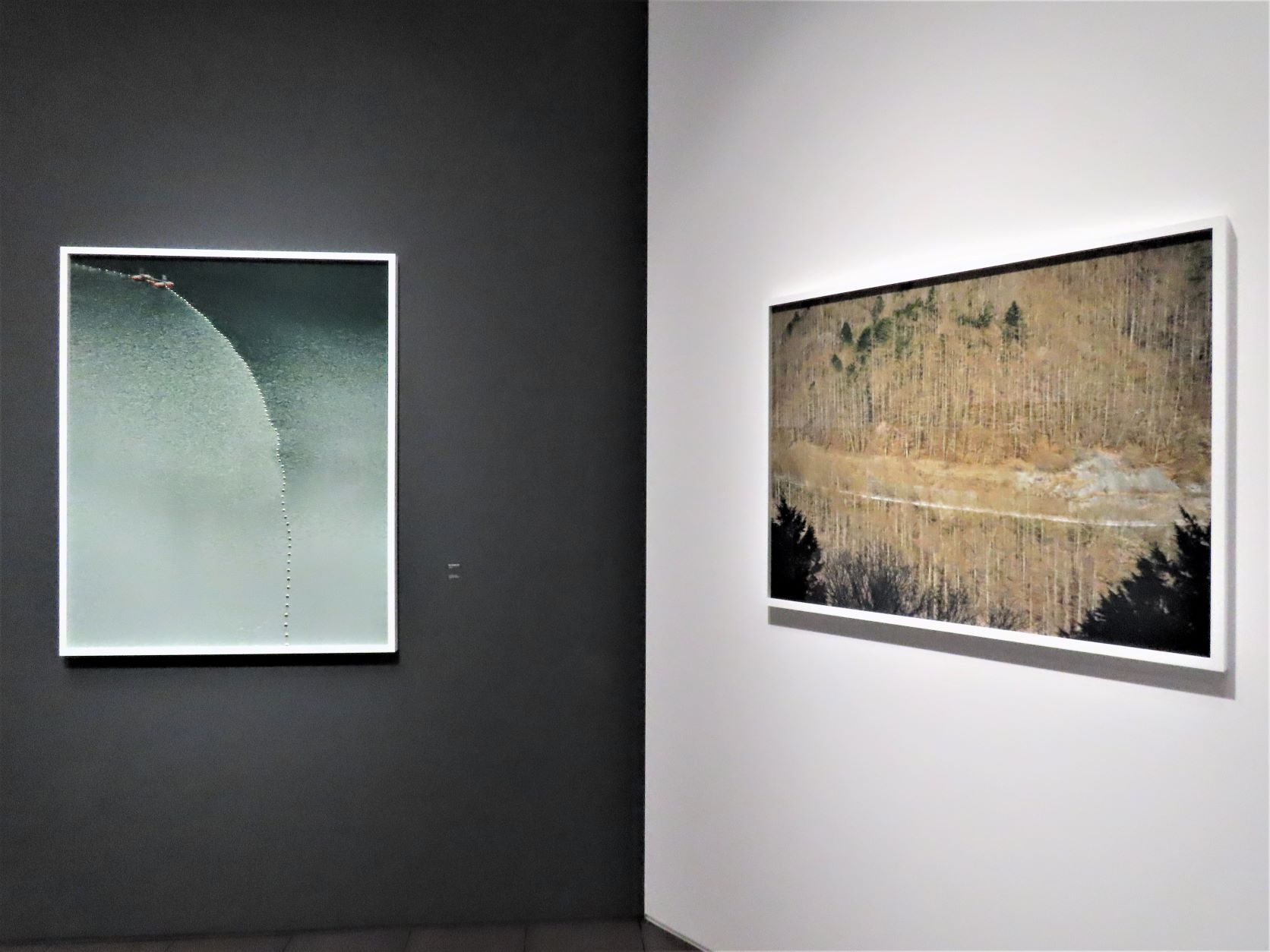 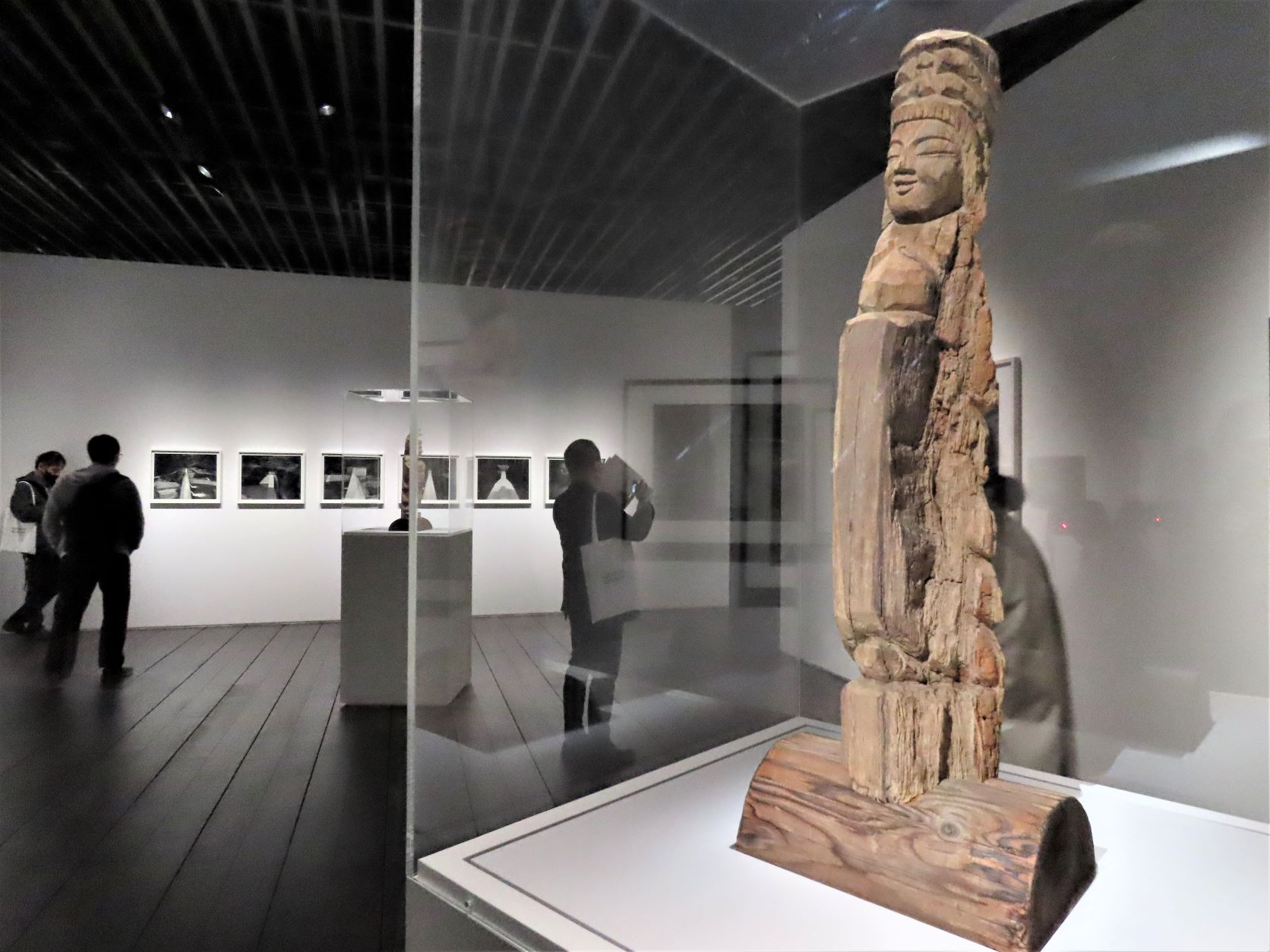 This exhibition consists of 6 sections, in which the works of both artists, including new works, will be exhibited together with the Ishibashi Foundation's collection.

Toshio Shibata was born in Tokyo in 1949. After graduating from the Department of Oil Painting, Tokyo University of the Arts, he entered the Royal Academy of Ghent, Belgium, and was fully immersed in photographic expression. Landscapes with structures such as dams and concrete retaining walls in various parts of Japan are photographed with a large camera and presented in precise black-and-white prints. He started shooting color works in the 2000s and has expanded the range of his expressions.

The work, which is based on an artificial structure in nature, has a consistently pictorial look. Like the work at the beginning of the section that reflects the water flowing down the concrete, it is characterized by a style that works on the imagination of the viewer by simplifying the form and highlighting the motif. 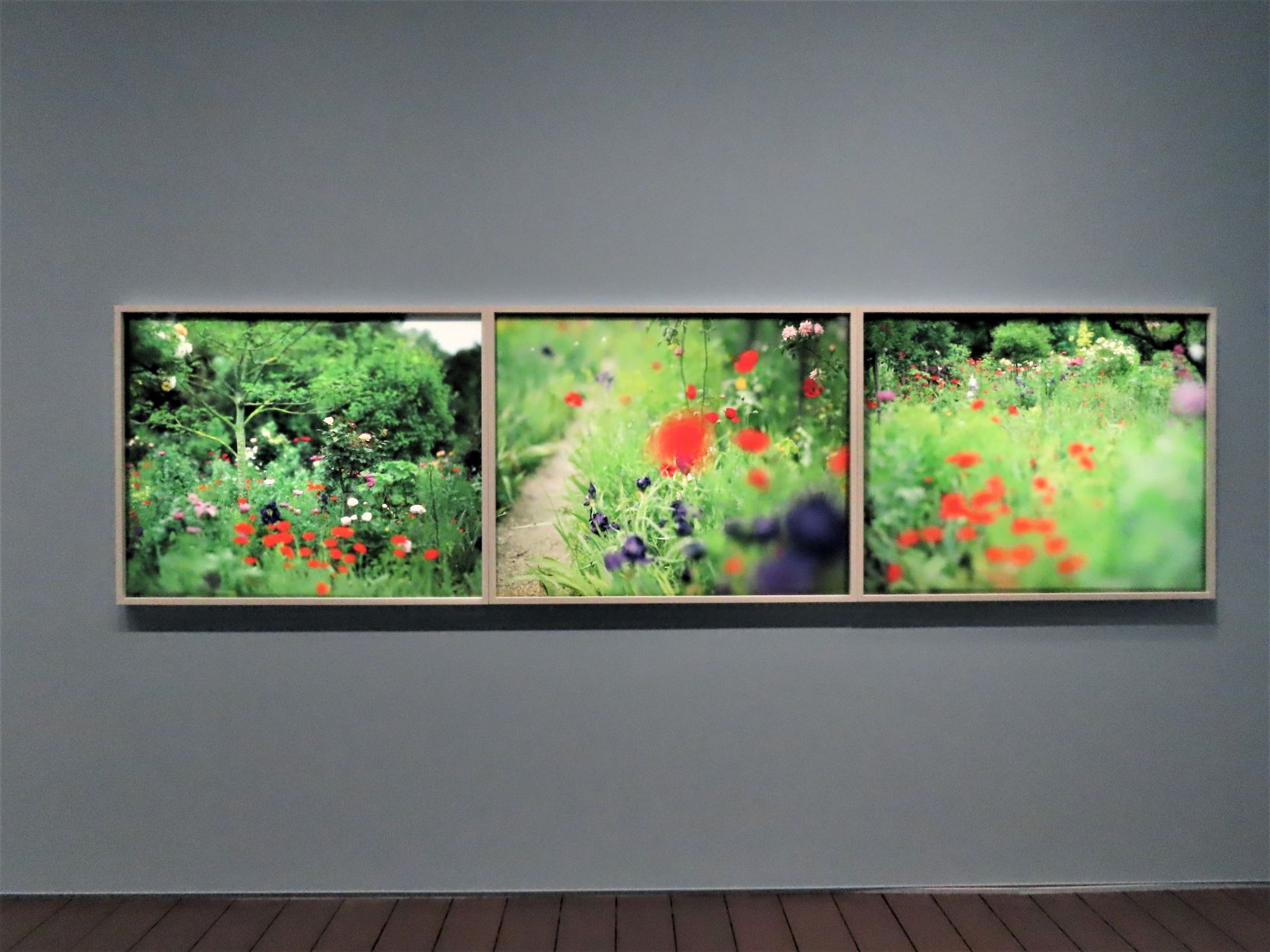 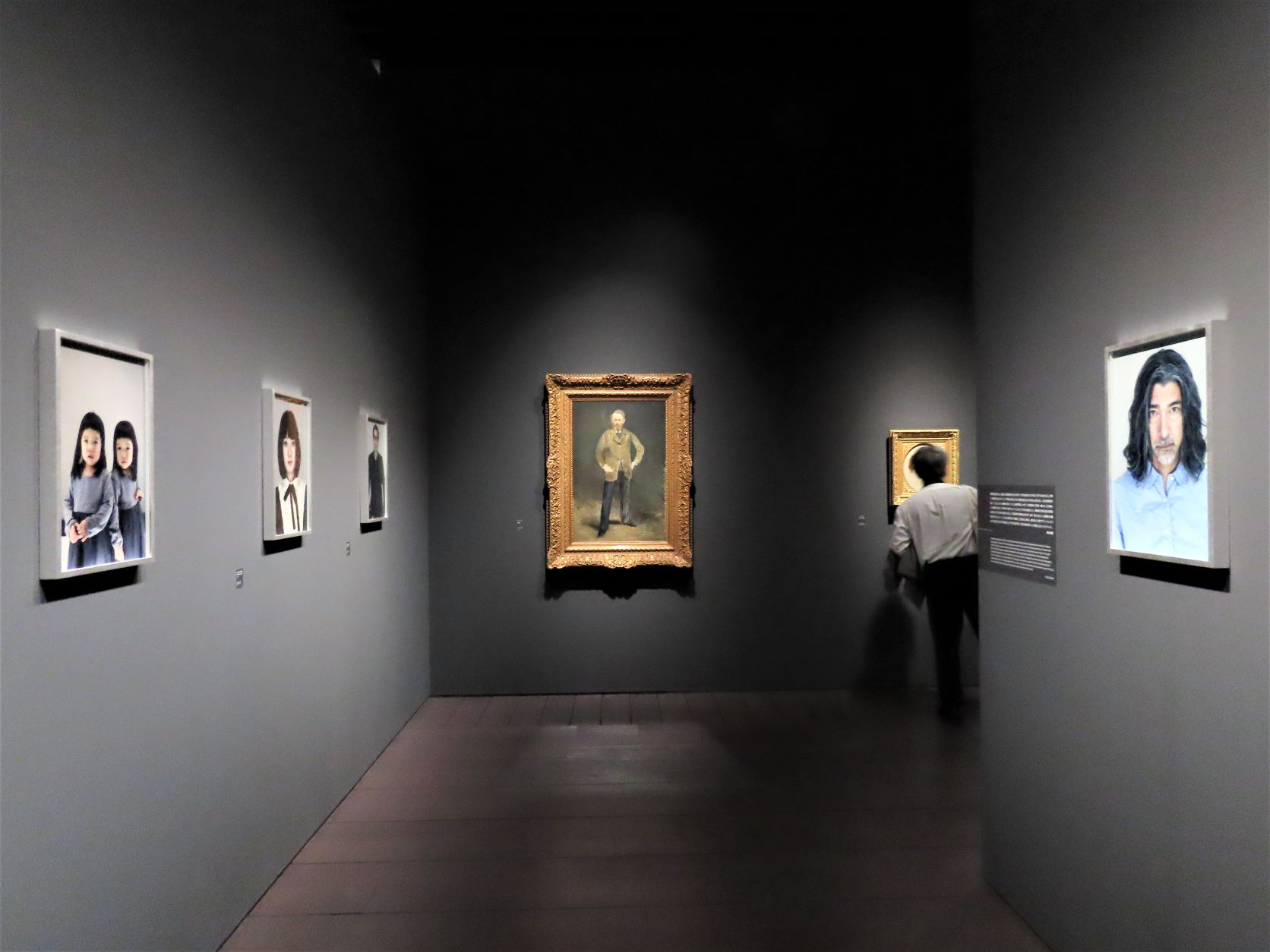 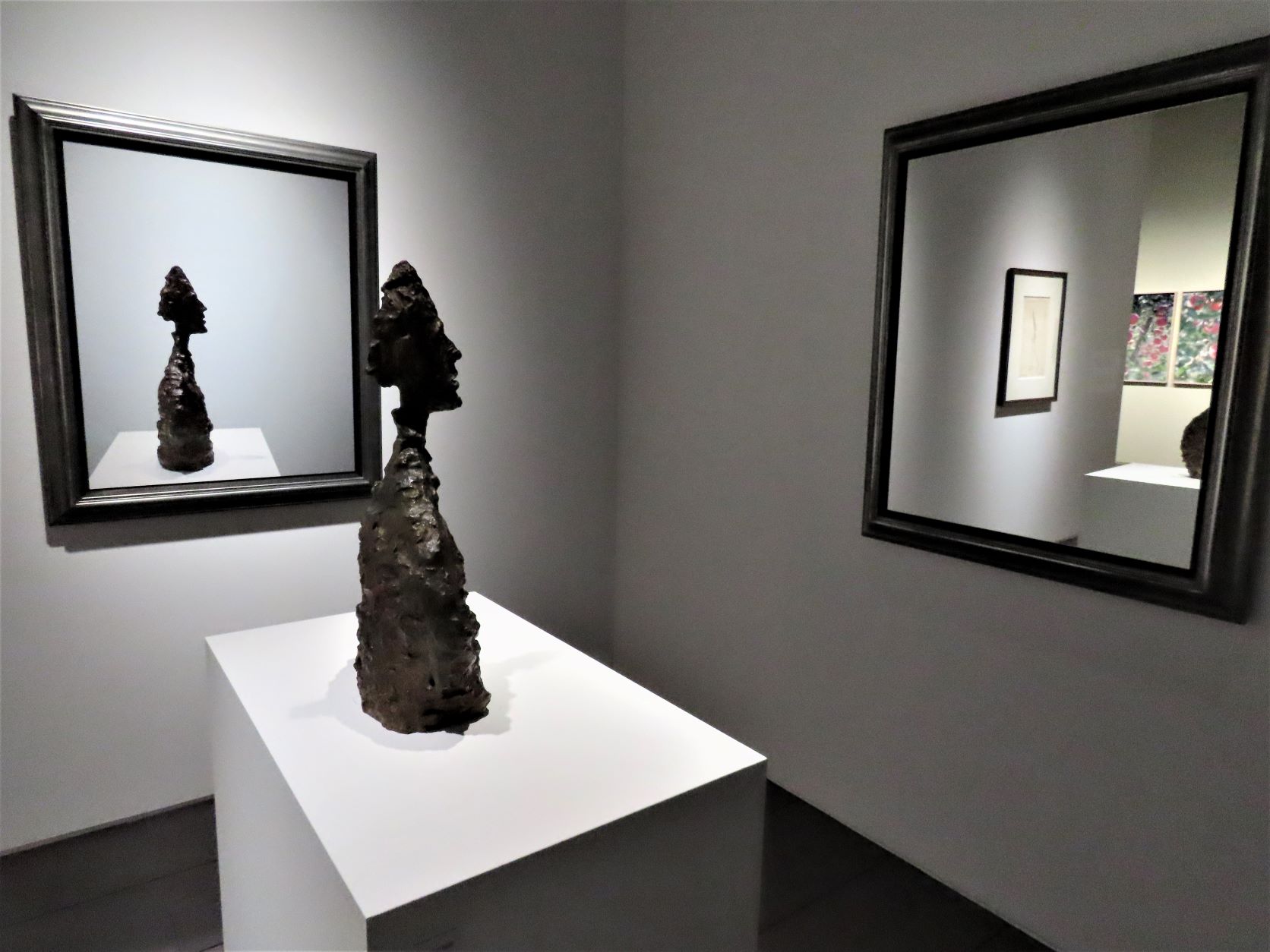 Risaku Suzuki was born in Shingu City, Wakayama Prefecture in 1963, and graduated from the Graduate School of Photography, Tokyo College of Photography. In 1998, he published the first photo book "KUMANO", which was composed of a sequence with the theme of visualization of geographical movement and temporal transition, and has consistently presented works based on the problem awareness of "seeing". ..

As you can see in Section II, Suzuki's work, which reflects objects such as water scenes, trees, snow, and people, is memorable with vivid colors. In addition, the work group "Mirror Portrait", in which a person who is reversed in a mirror is reflected, is also impressive. It feels like raising the issue of "seeing" things.

In addition to the exhibitions by Shibata and Suzuki, Paul Cézanne's session and Sesshu's session will also feature the works of the three parties. I would like you to enjoy the expressions of the artists who are deeply connected in "seeing" beyond one individual.

What is "cross-border" in modern art? 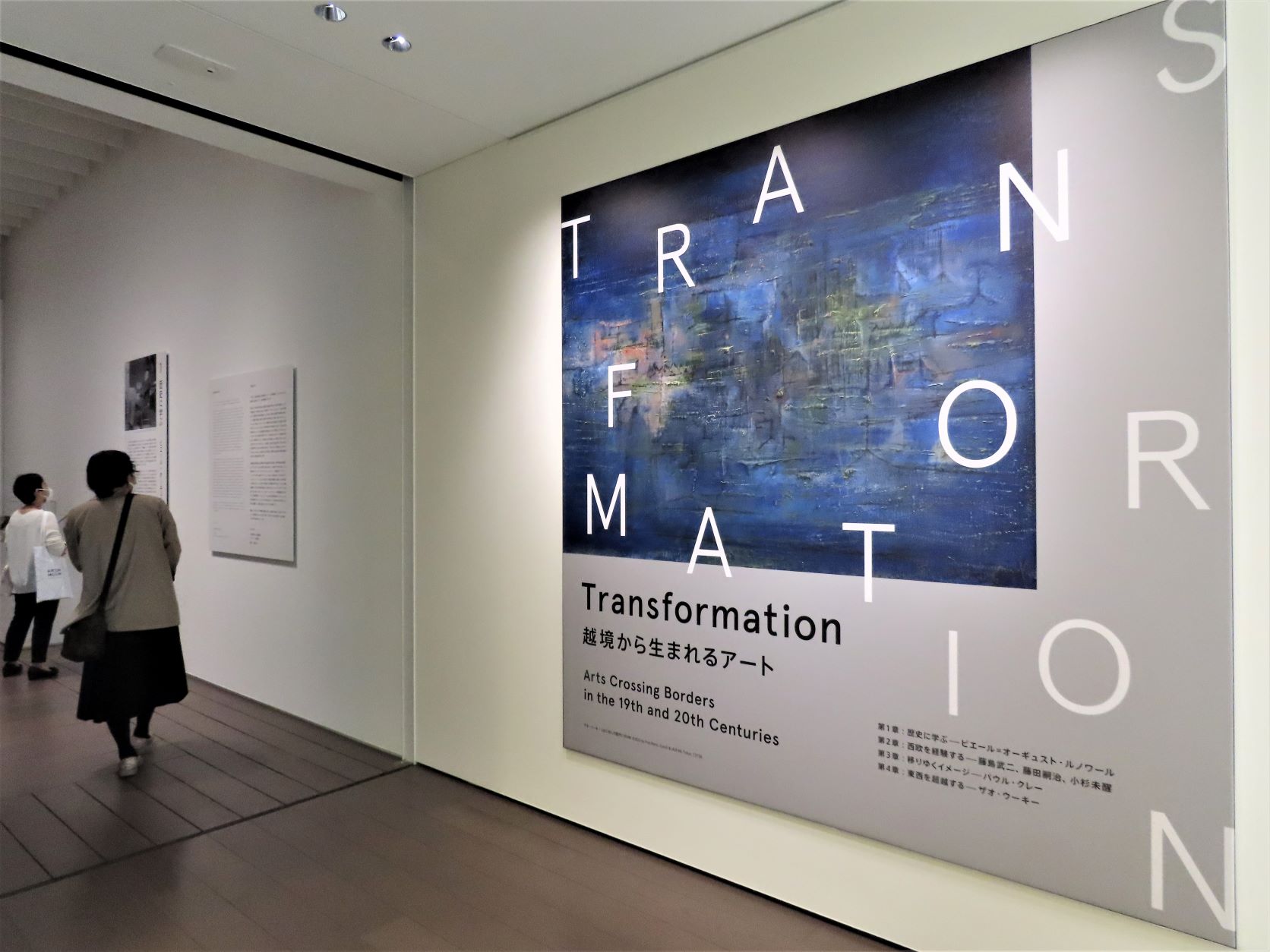 The venue for the simultaneous "Transformation Art Born from Crossing Borders" is the exhibition room on the 5th floor.
This exhibition focuses on "cross-border" and "change" and looks at European, Japanese, and American art from the mid-19th century to the post-WWII period.

As the title suggests, it is an attempt to shed light on the appearance of artists who are trying to open up new horizons of creation by changing themselves in the wake of contact with foreign beings. 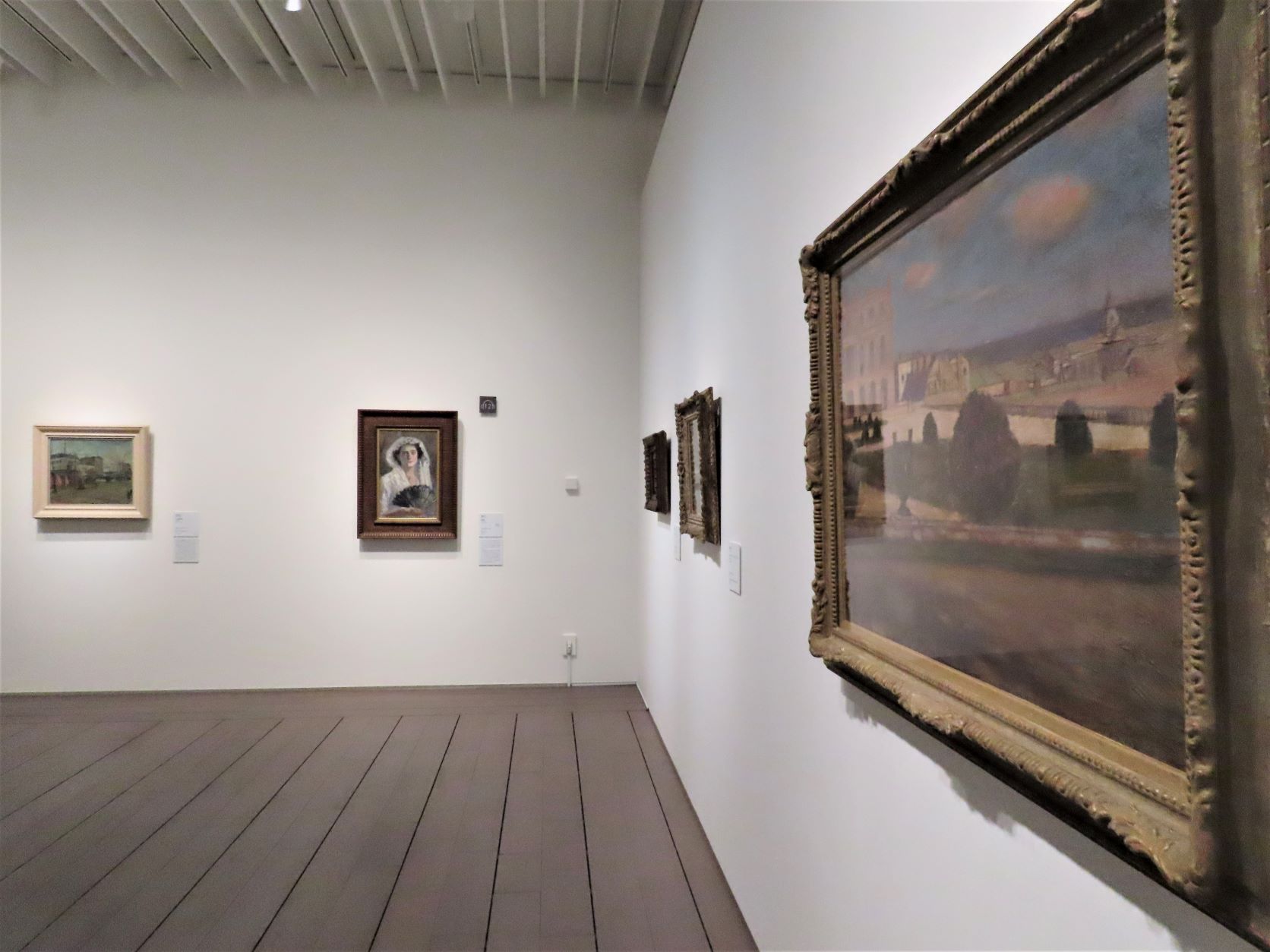 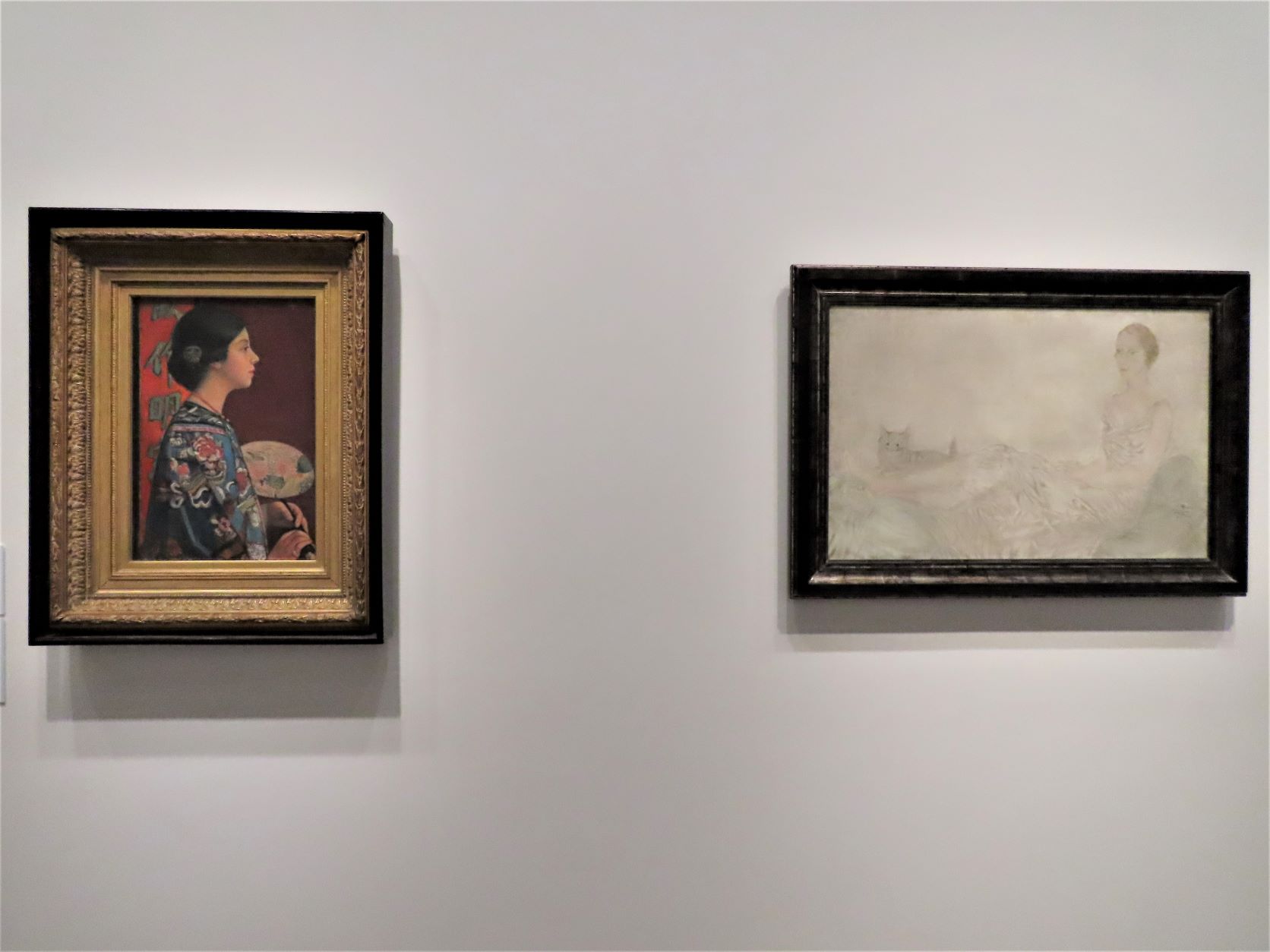 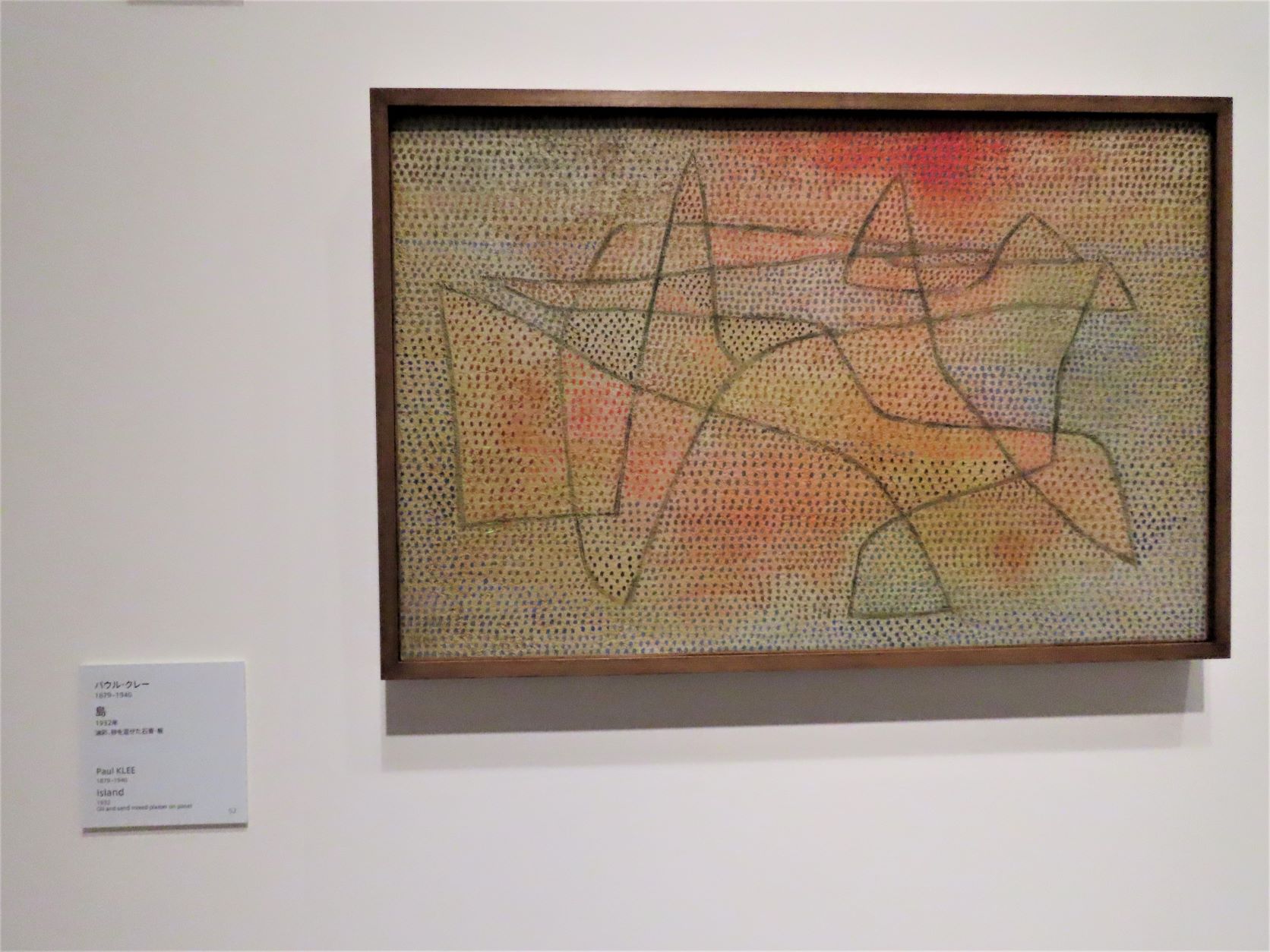 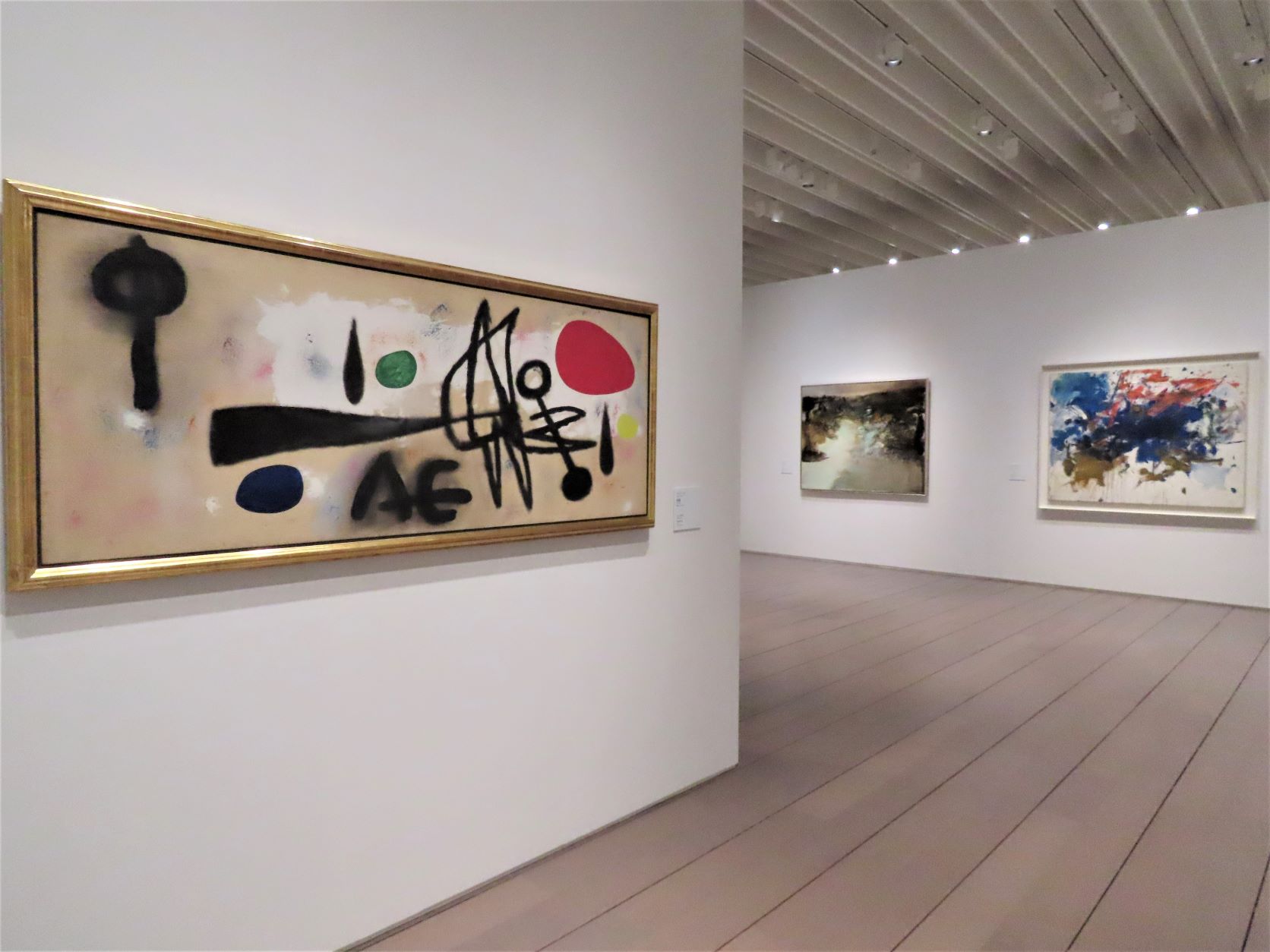 Modern art that is colored by the emergence of avant-garde trends, including the Manet and Impressionists of the latter half of the 19th century. Behind this was the progress of internationalization in which the distribution of people, goods, and information related to art became active across continents.
What we are paying attention to in this exhibition is the trajectory of artists who have come to put themselves in such diverse influence relationships, renewing their ideas and forming originality.

In particular, Zao Wou-Ki, who is featured in the final Chapter 4, is the authenticity of paintings that seem to be a combination of Eastern books and ink paintings and Western abstract paintings, and the dynamism of the spirit hidden in them. Is hard to describe. I hope you can see it directly. 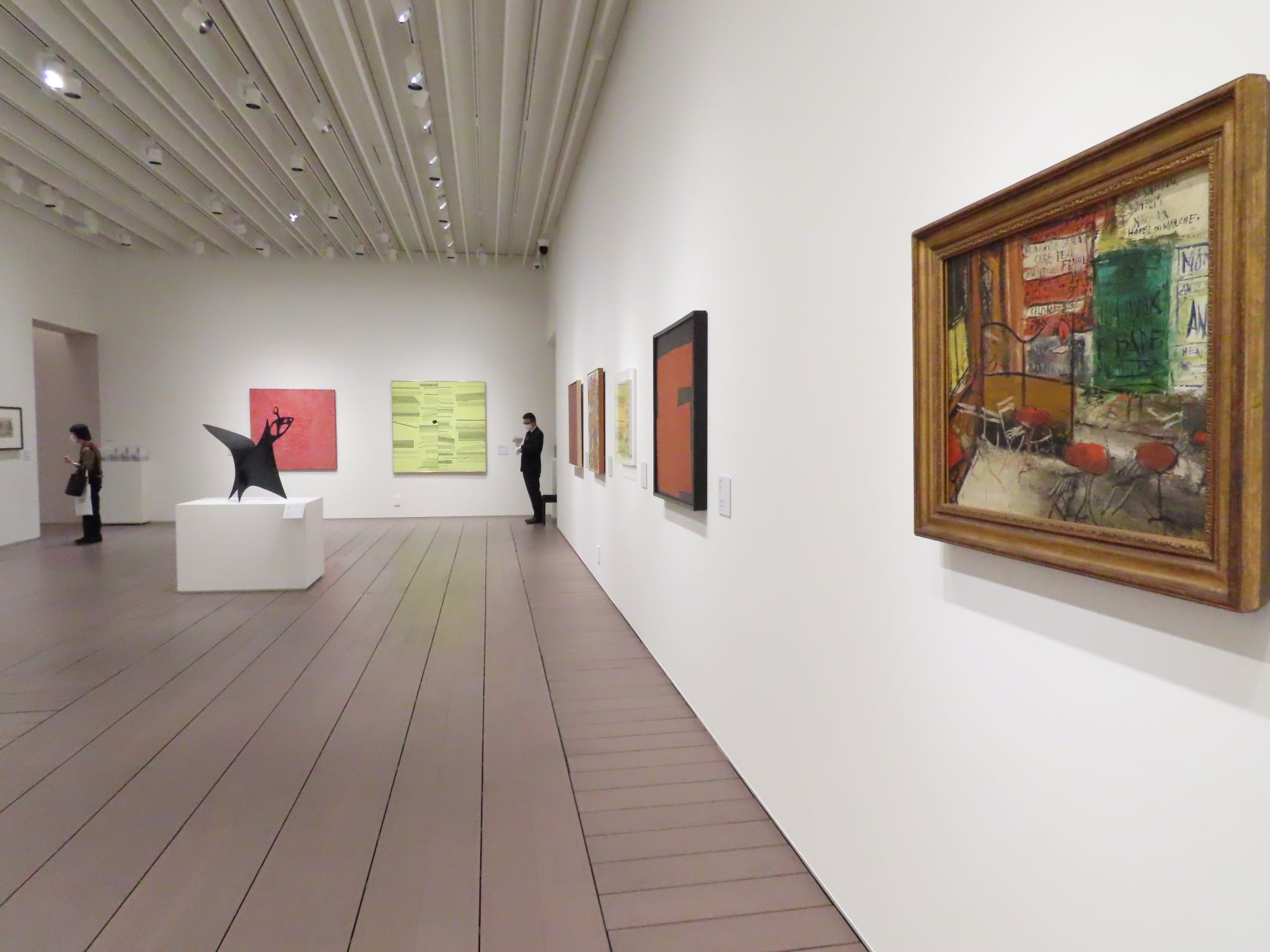 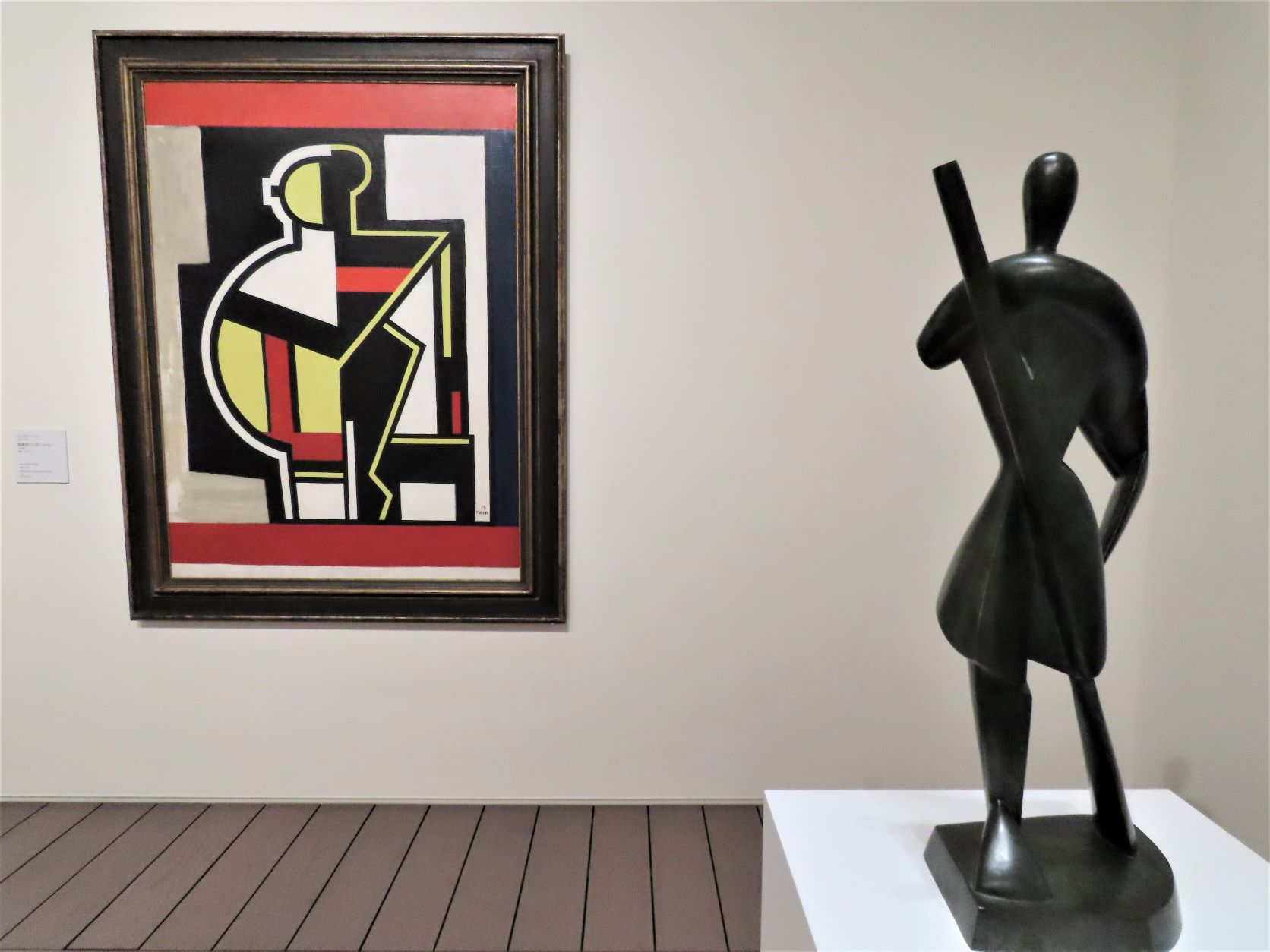 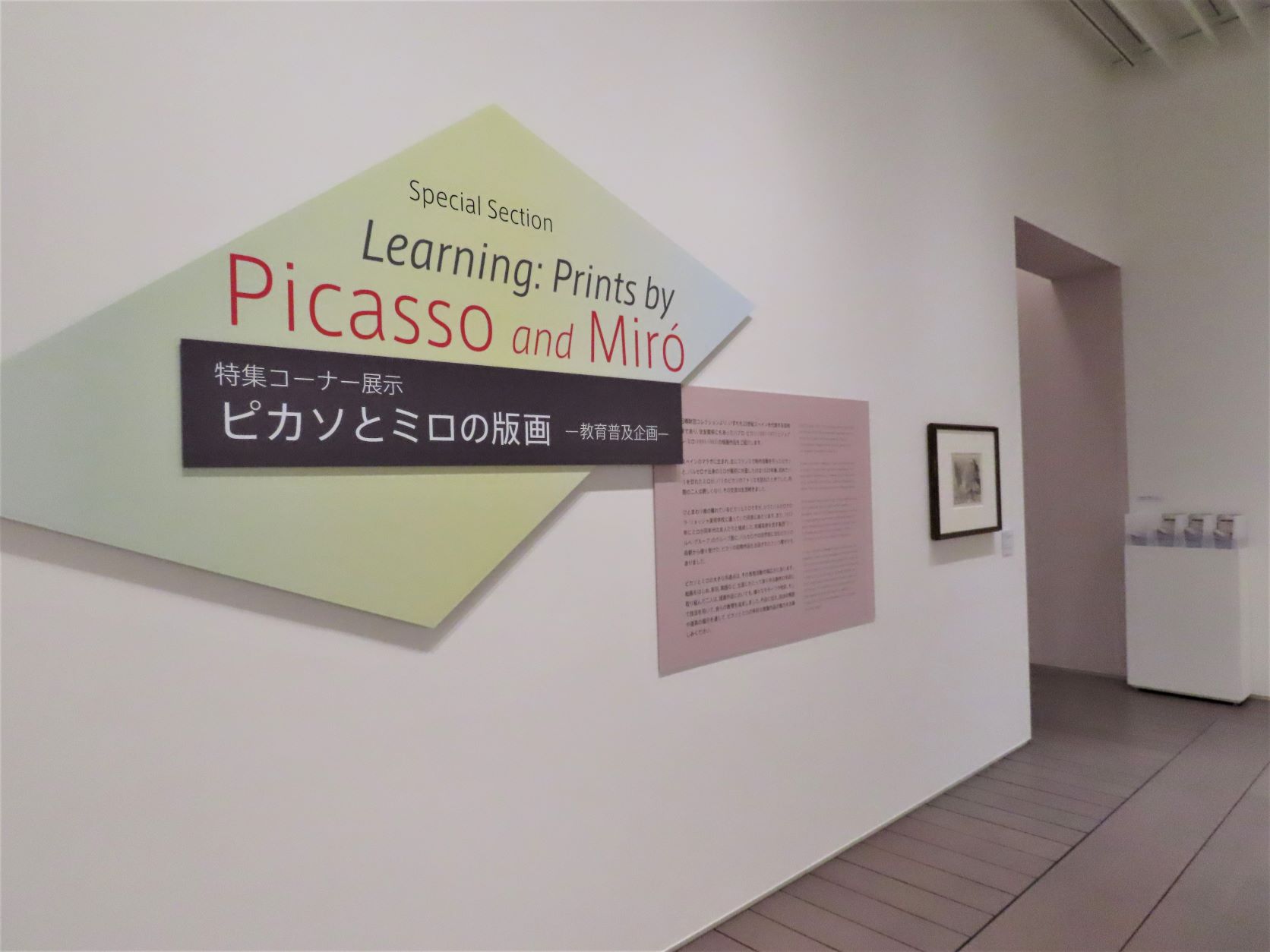 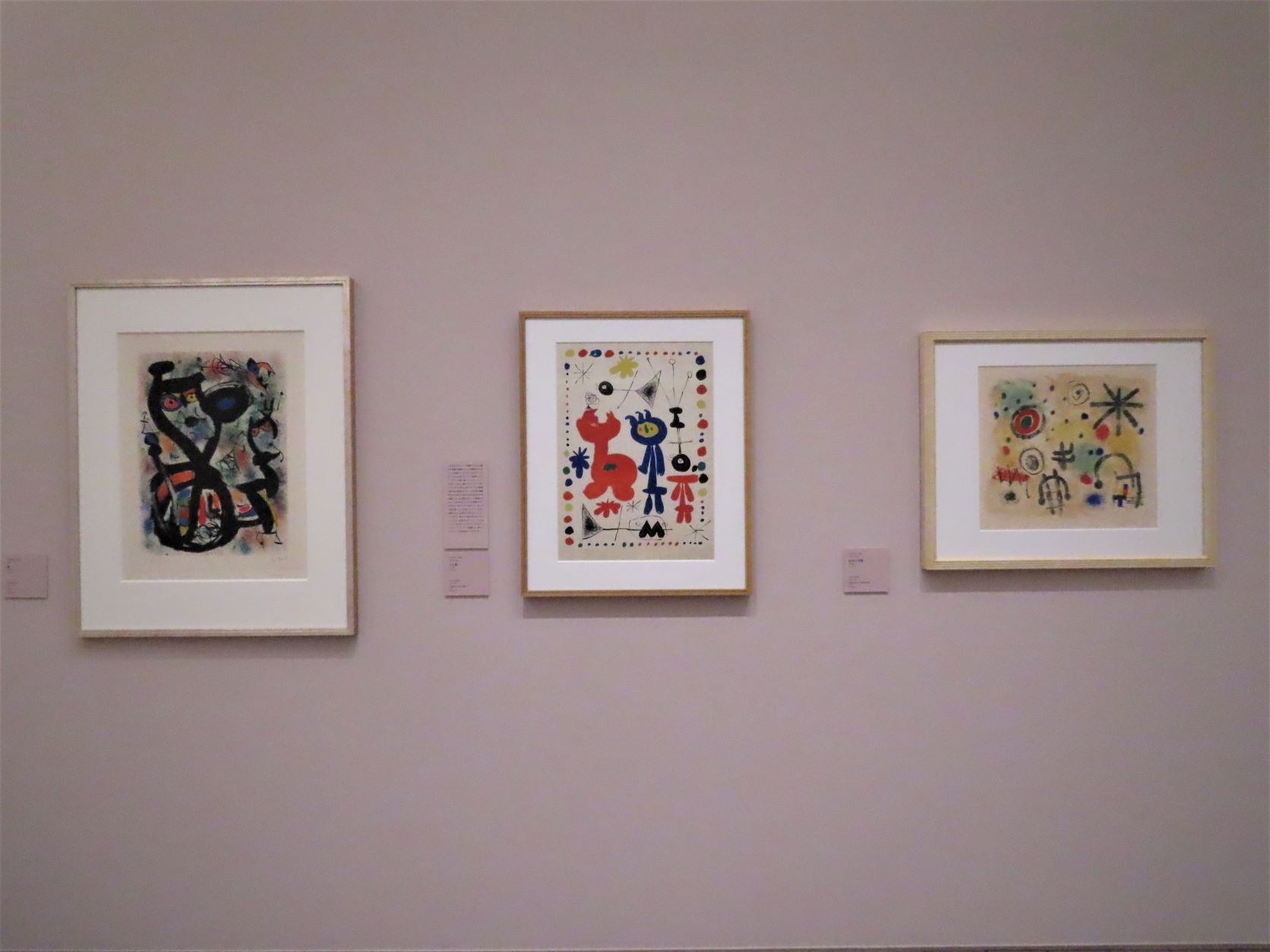 In addition, a print workshop is scheduled to be held during the session. Please see the official website for details. 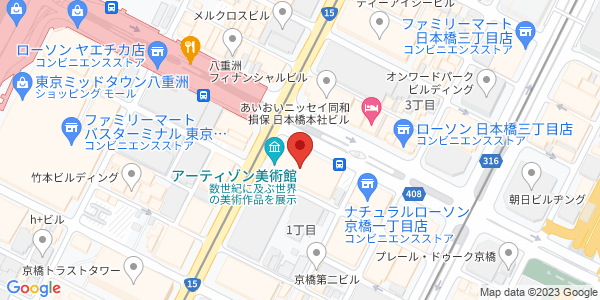