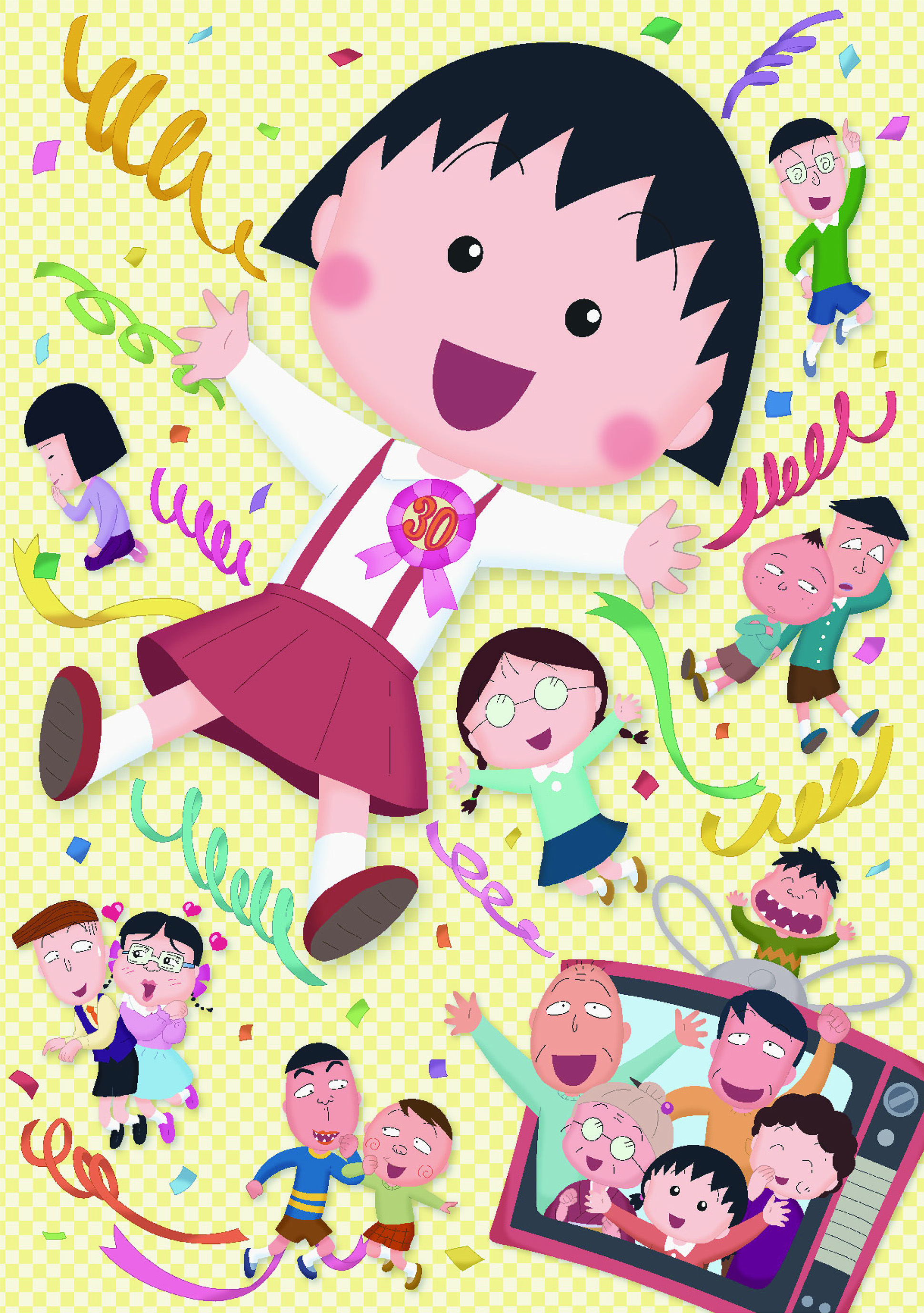 From August 8 to August 26, 2019, at the Matsuya Ginza 8th Floor Event Square, an animated 30th anniversary event Chibi Maruko-chan exhibition will be held. "Chibi Maruko-chan" which started serialization in girl manga magazine "Ribon" (Shueisha) in 1986.
Anime broadcasting began in 1990, and will celebrate the 30th anniversary of the launch in 2020. 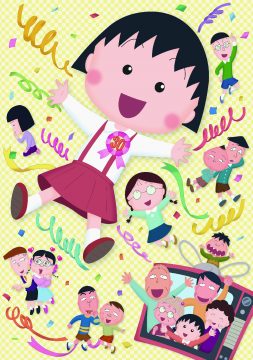 Bright and humorous, Maru-chan and his colleagues are drawing daily life, and during the Sunday evening airtime, the tea room is covered with laughter.
The hit song "Odoru Ponpokorin" records Million Sales, and won the Japan Record Award, and recorded an audience rating of 39.9% (average based on measurements since 1997 / Kanto area · video research survey). It will be a national anime. 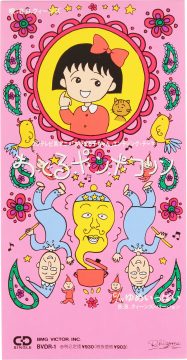 In this exhibition, about 350 cell drawings, sketches, storyboards, videos, etc. will be exhibited to reveal the reverse side of animation production.
In addition, we display original script of original author Sakura Momoko's hand-drawn script, character setting material, private work, etc. which rushed in August last year, and the feelings for animation and daily life are approached. 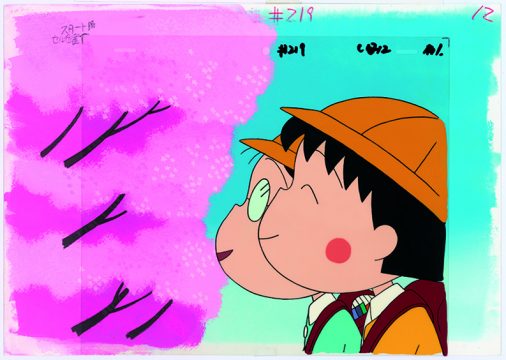 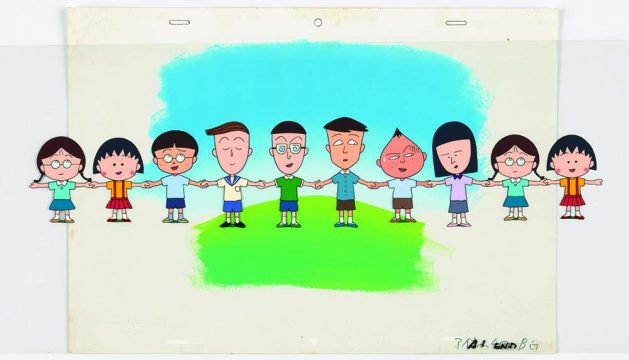 Celebrate the 30th anniversary of animation in a venue full of love for Maru and his friends, Sakura Sensei. 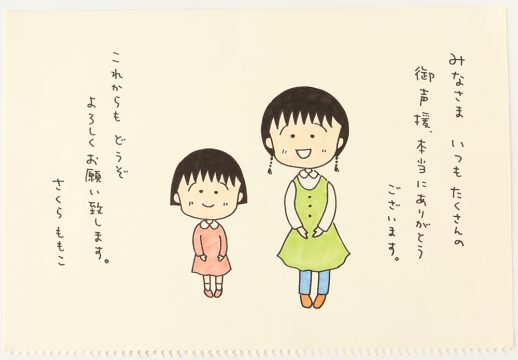 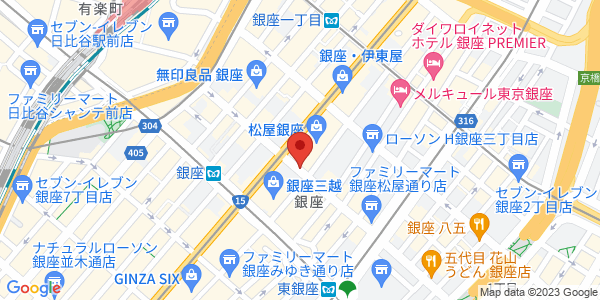