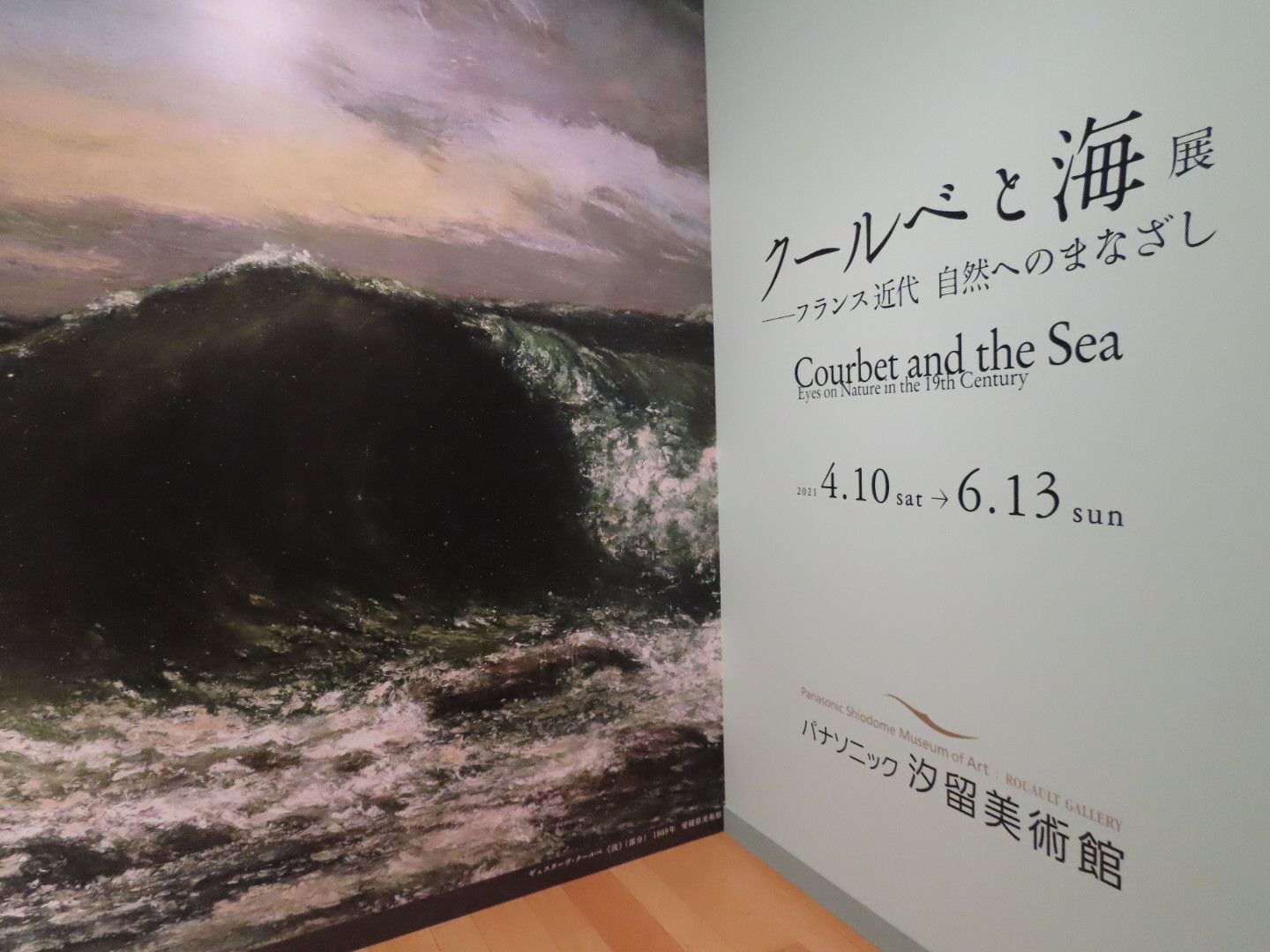 The Panasonic Shiodome Museum of Art is holding the "Courbe and the Sea Exhibition-A Look at Modern French Nature" from April 10th (Sat) to June 13th (Sun), 2021. We would like to inform you about the press preview held on April 9th. 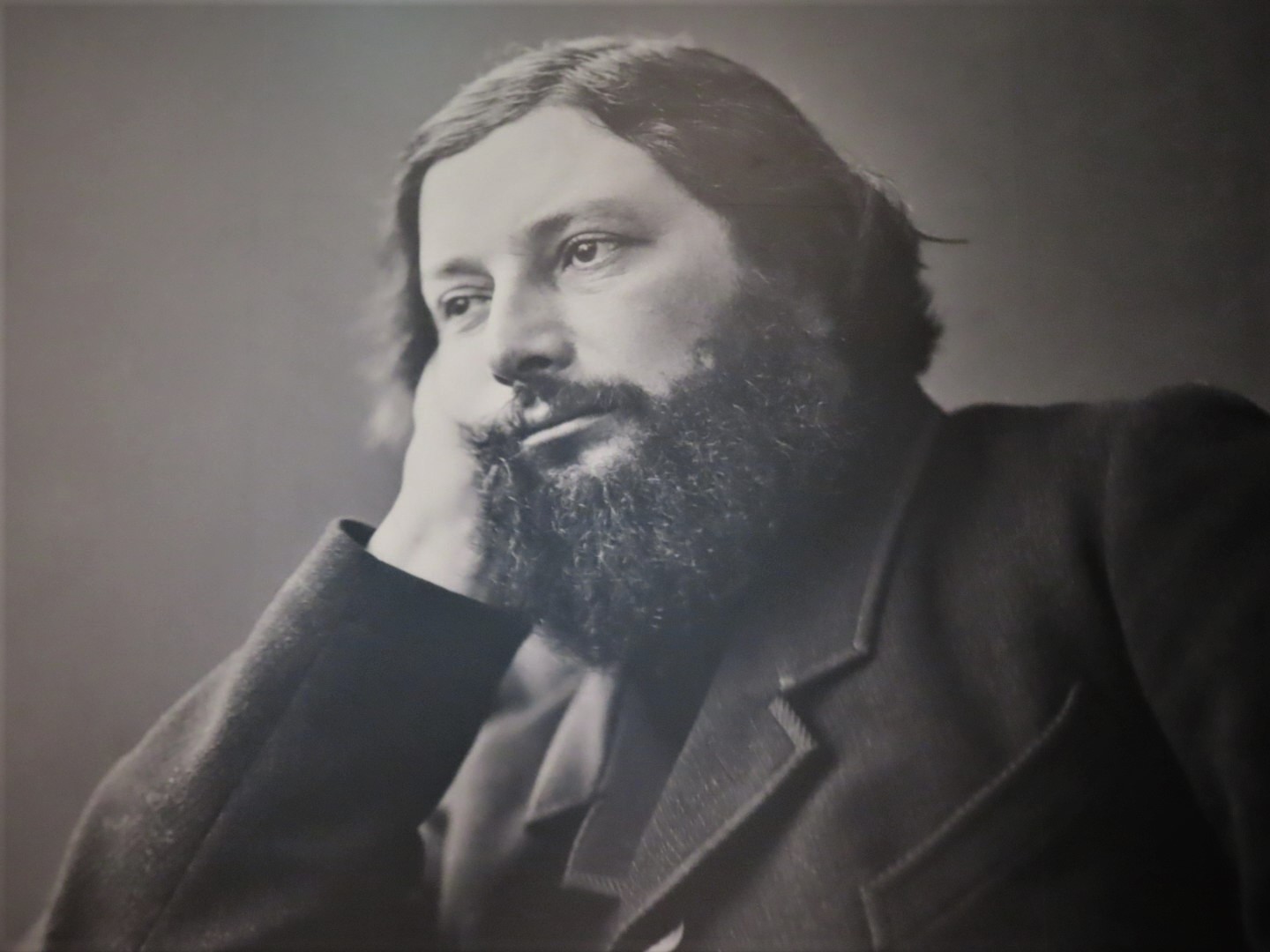 "Finally I saw the sea, the sea without the horizon. This is strange for the inhabitants of the valley."

This is a story to parents of Gustave Courbet (1819-1877), a master of realism representing 19th century France, when he first saw the sea at the age of 22.
What captured the hearts of young people in this "strange thing"? Courbet has been painting marine arts throughout his life, confronting this great symbol of nature. There are more than 100 marine arts drawn in my life.

This exhibition focuses on Courbet's sea paintings, and exhibits about 60 works including landscape paintings and hunting paintings depicting his hometown, and works by other painters such as Monet. How did Courbet come to be called the "innovator of modern painting" in an era when the look not only on the sea but also on nature itself changed drastically? Follow that trajectory.

A "strange sea" drawn by a realist master. 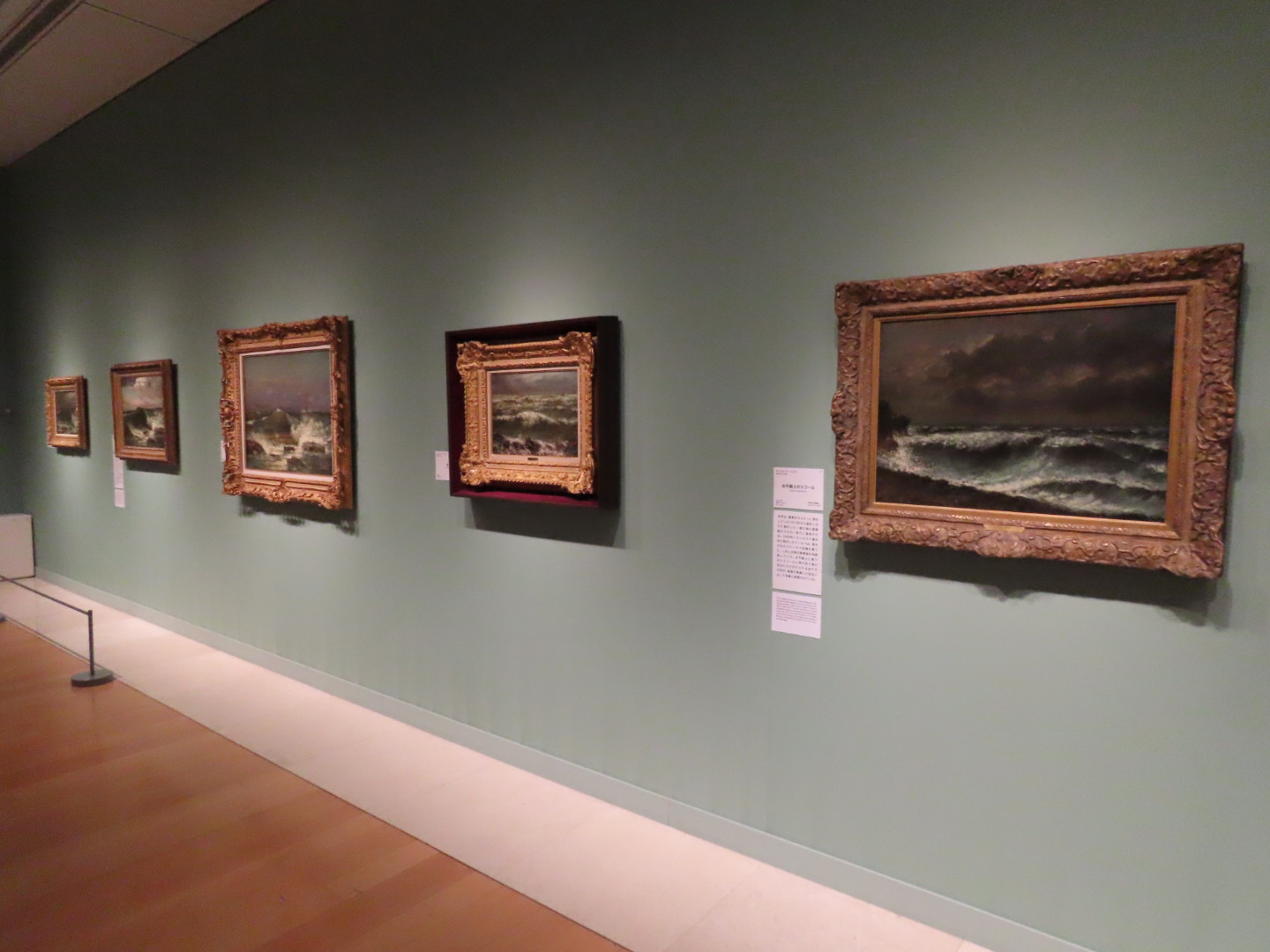 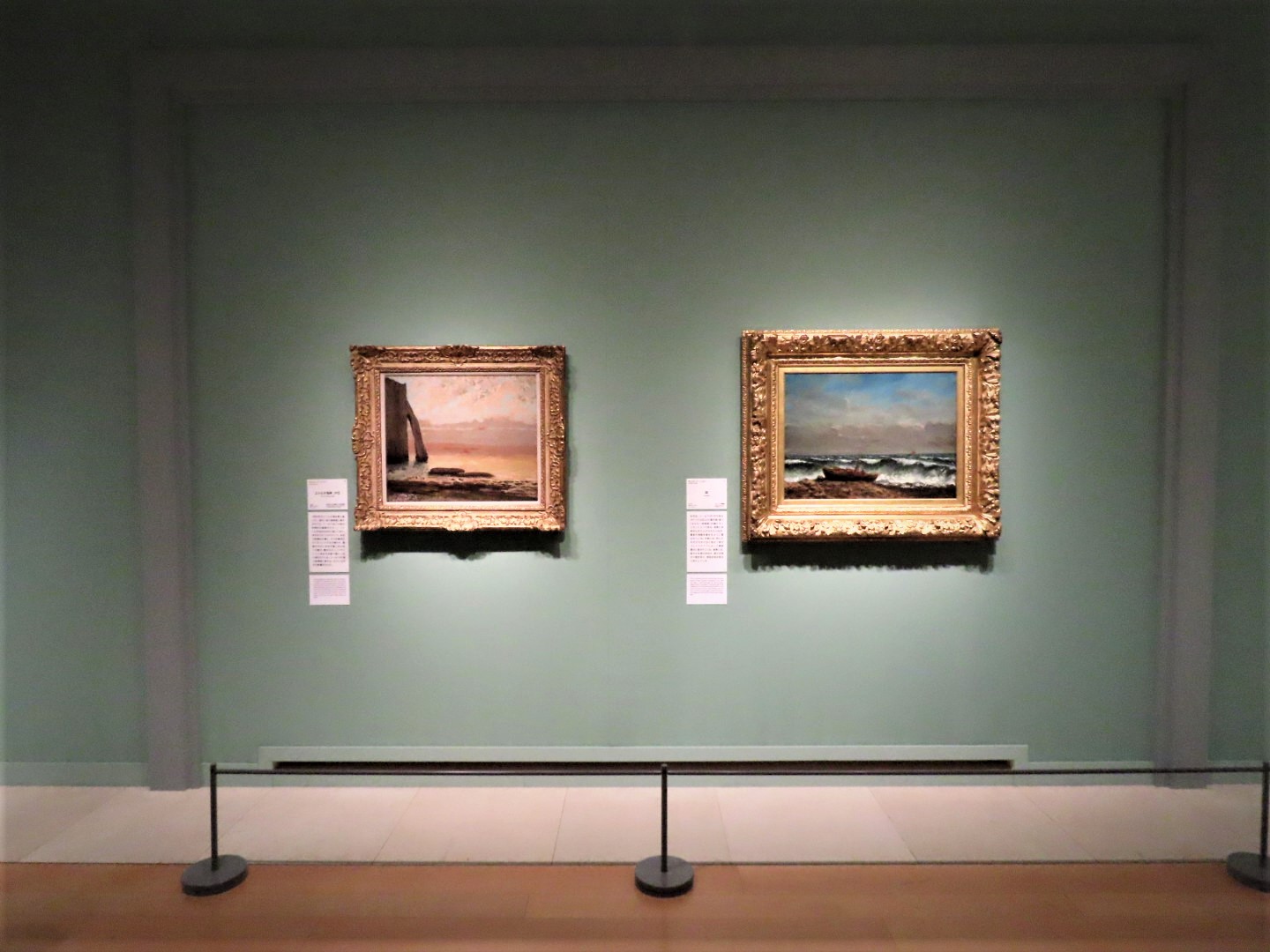 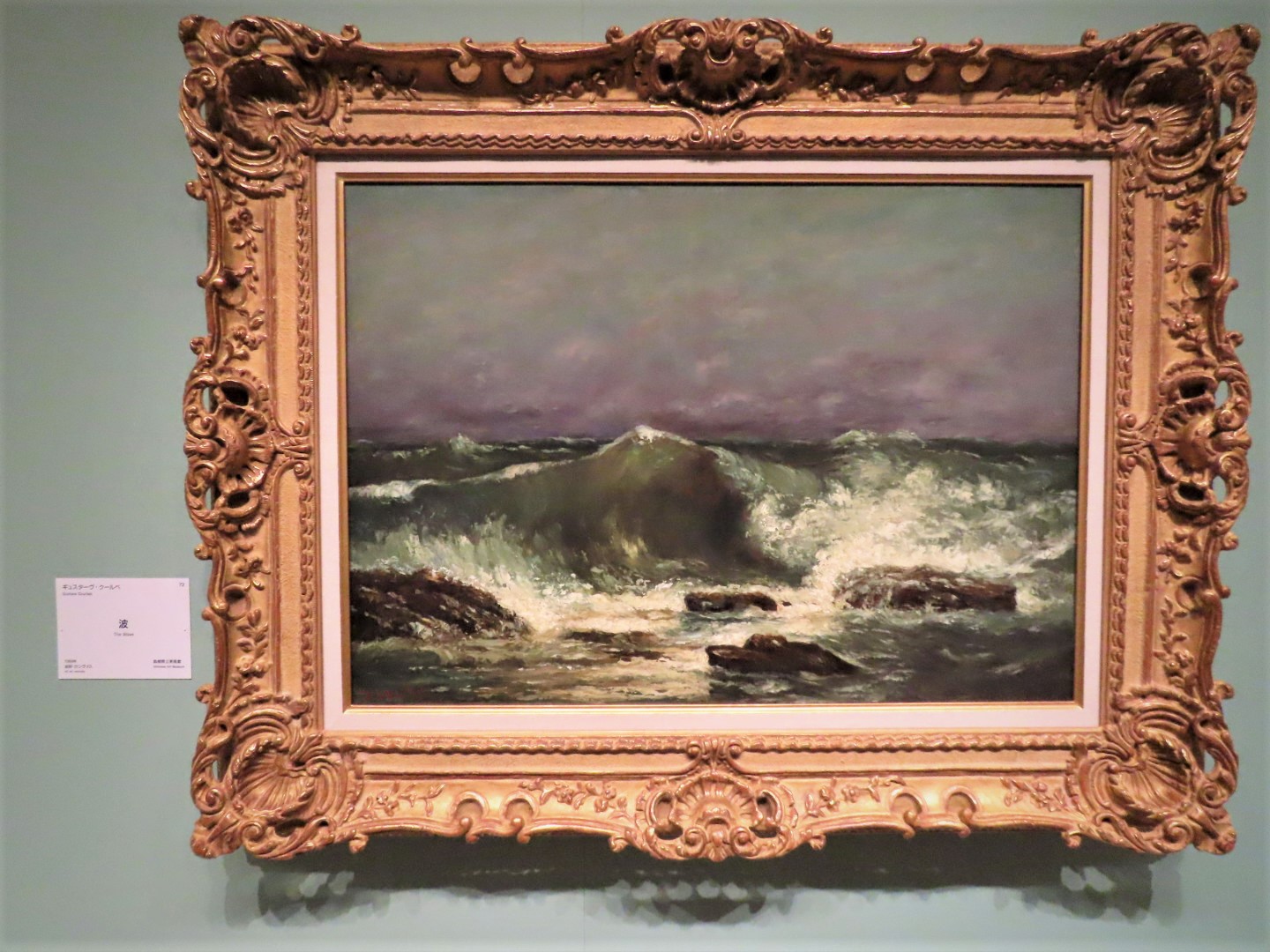 Gustave Courbet "Waves" (Around 1870, Himeji City Museum of Art). I am fascinated by the realism of the swirling waves

Growing up in a small village surrounded by mountains, he first saw the sea when he was 22 years old. Twenty years later, from 1865 to 1869, Courbet went to the Normandy coast almost every year, leaving over 100 sea-themed works in his lifetime.

In this exhibition, 11 works from Japan and abroad on the theme of Courbet's "sea" will be gathered together, and from France, "Waves" (1870) drawn from the Orleans Museum in the same composition as the works exhibited at the salon. Year) will be listed.

In addition to marine art, landscape paintings and hunting paintings are also on display! 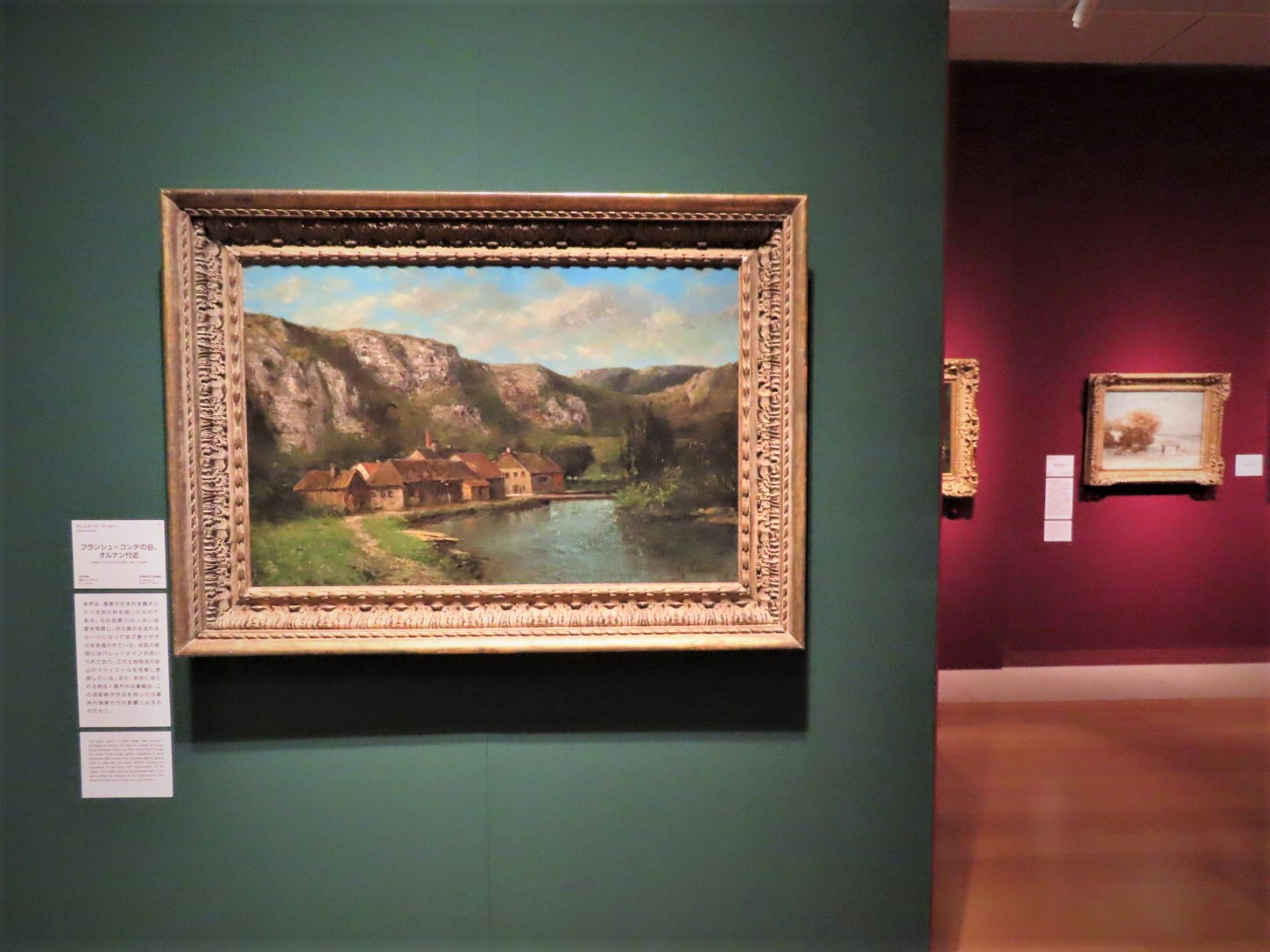 Courbet repeatedly painted landscape paintings in his hometown of Franche-Comté, demonstrating its innovation. 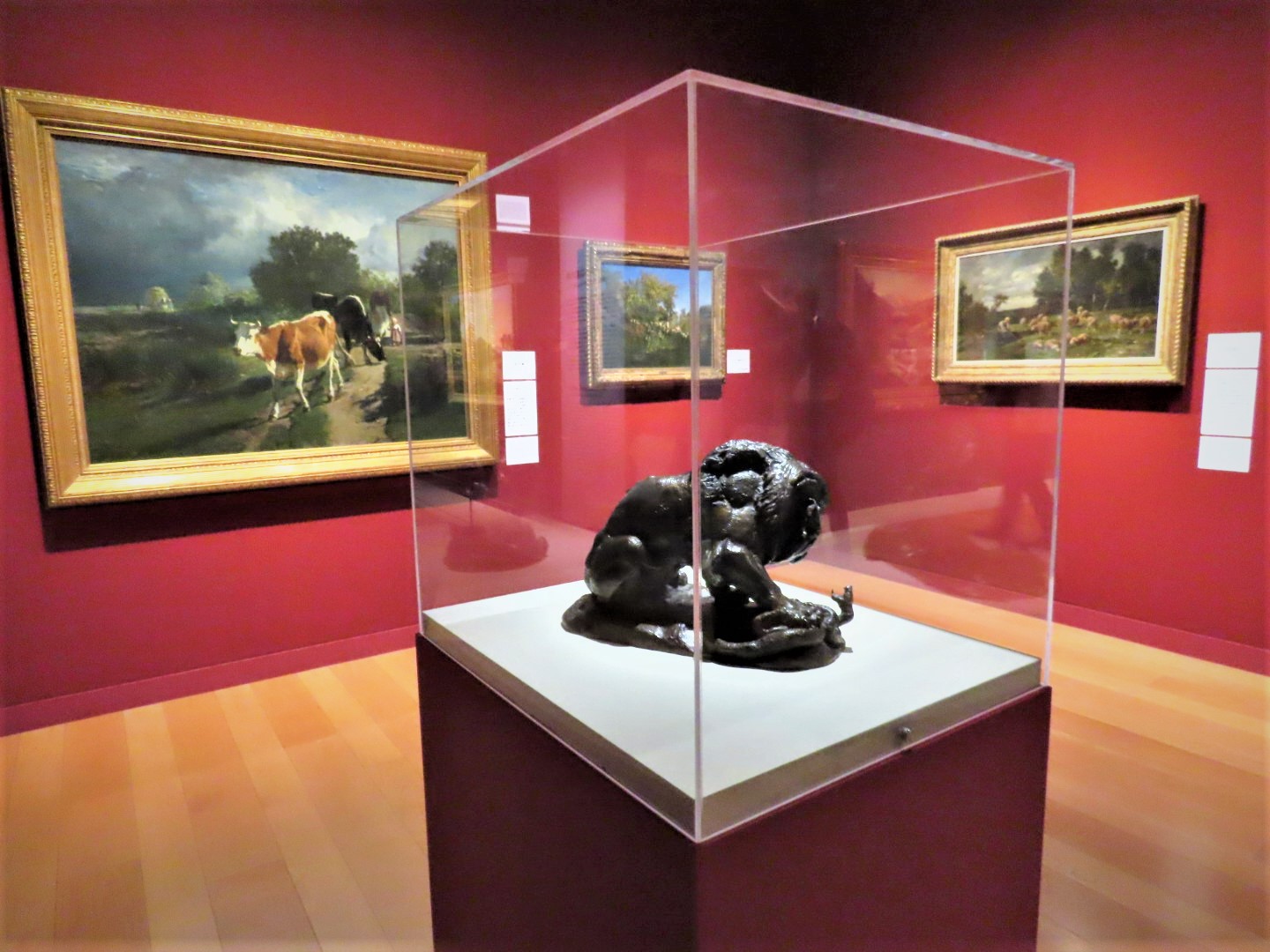 In the second chapter, the hunting paintings that became the main subject of Courbet as well as the sea are also exhibited. 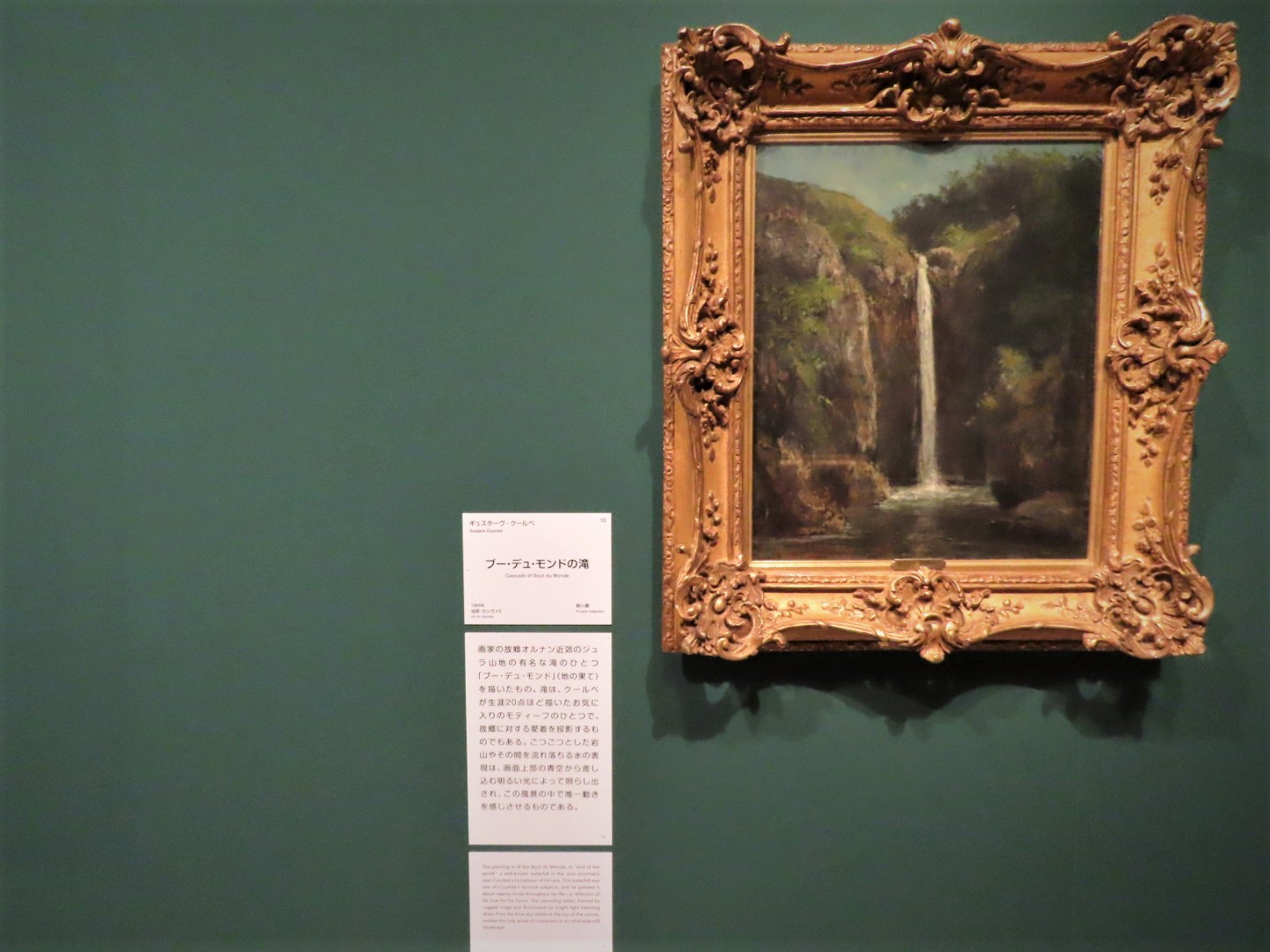 How did Courbet, who denied the idealized paintings of reality and later became known as a surrealist painter, nurture his background? How did you capture nature? In this exhibition, not only marine art, but also landscape paintings and hunting paintings he has worked on will be exhibited to explore the roots of his expression.

Works by writers such as Monet and Boudin, who represent the Impressionists!

Claude-Joseph Werne's Sea of Storms. An awe-inspiring marine art, one of the representative works of the "pre-Courbet" sea 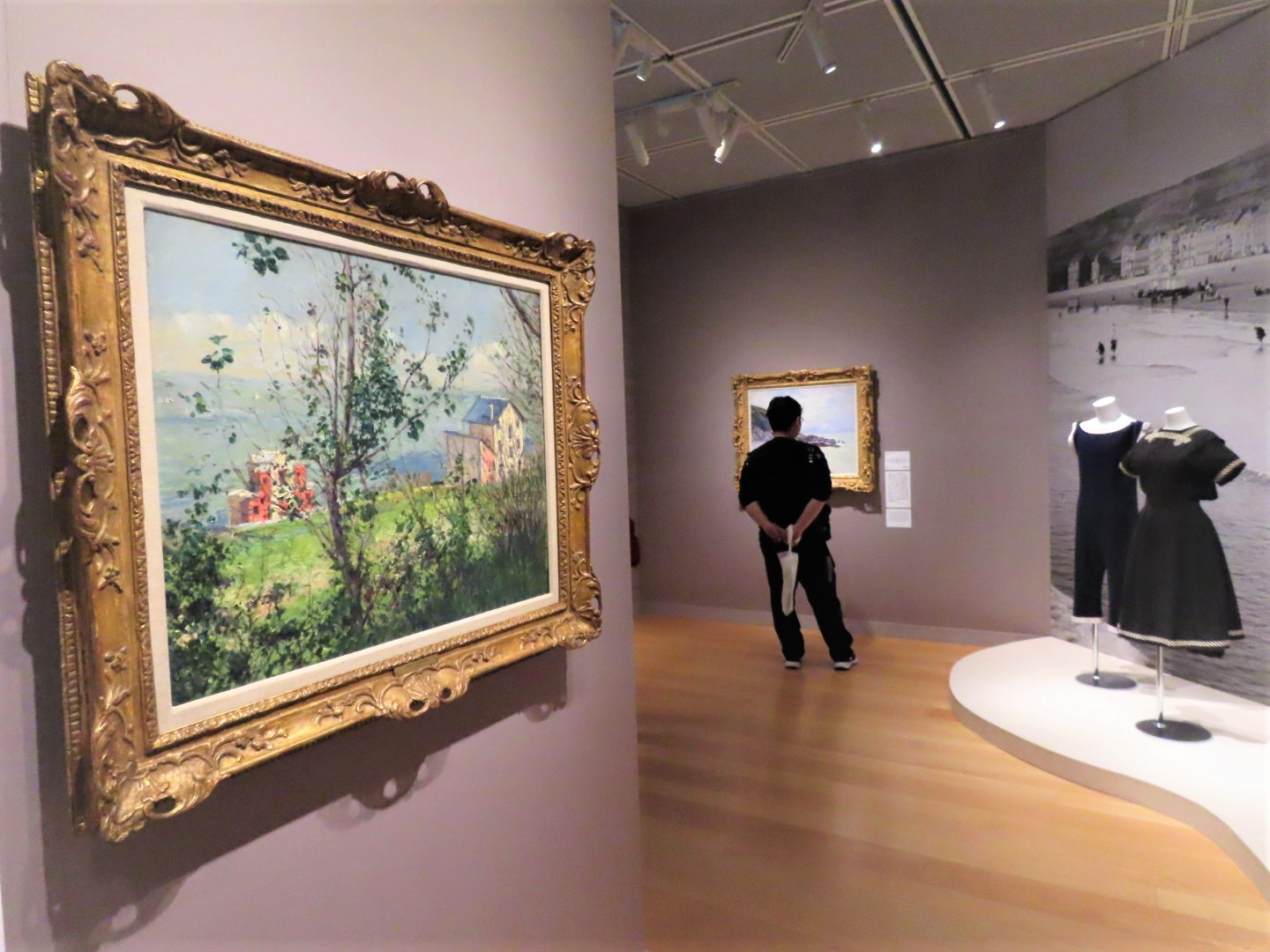 Gustave Caillebotte depicts the sea of Normandy, a tourist destination (left screen). On the right is an exhibition of the earliest swimwear (!) 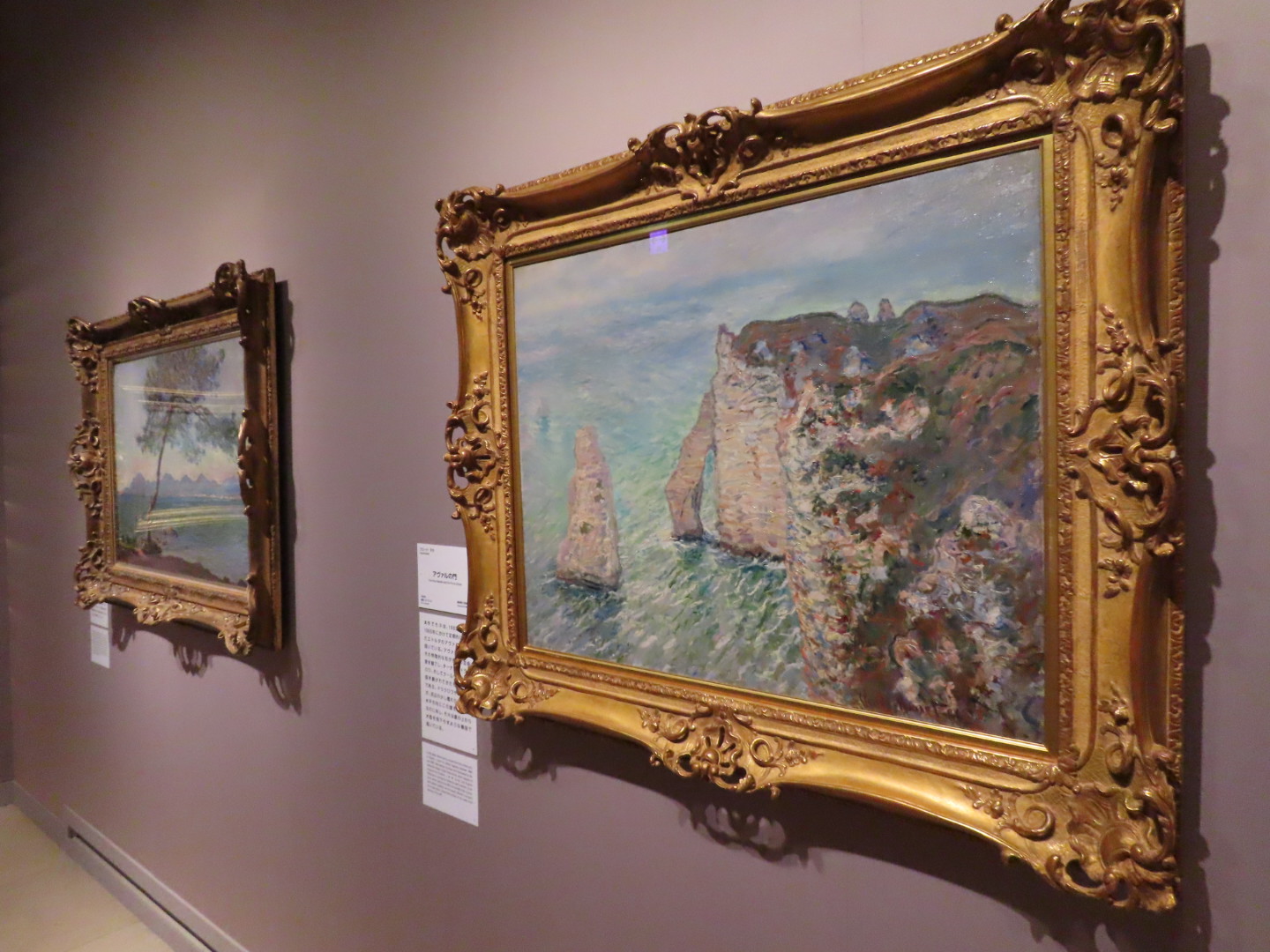 Lined with "sea" drawn by painters of the same era as Monet, Dupre, and Courbet 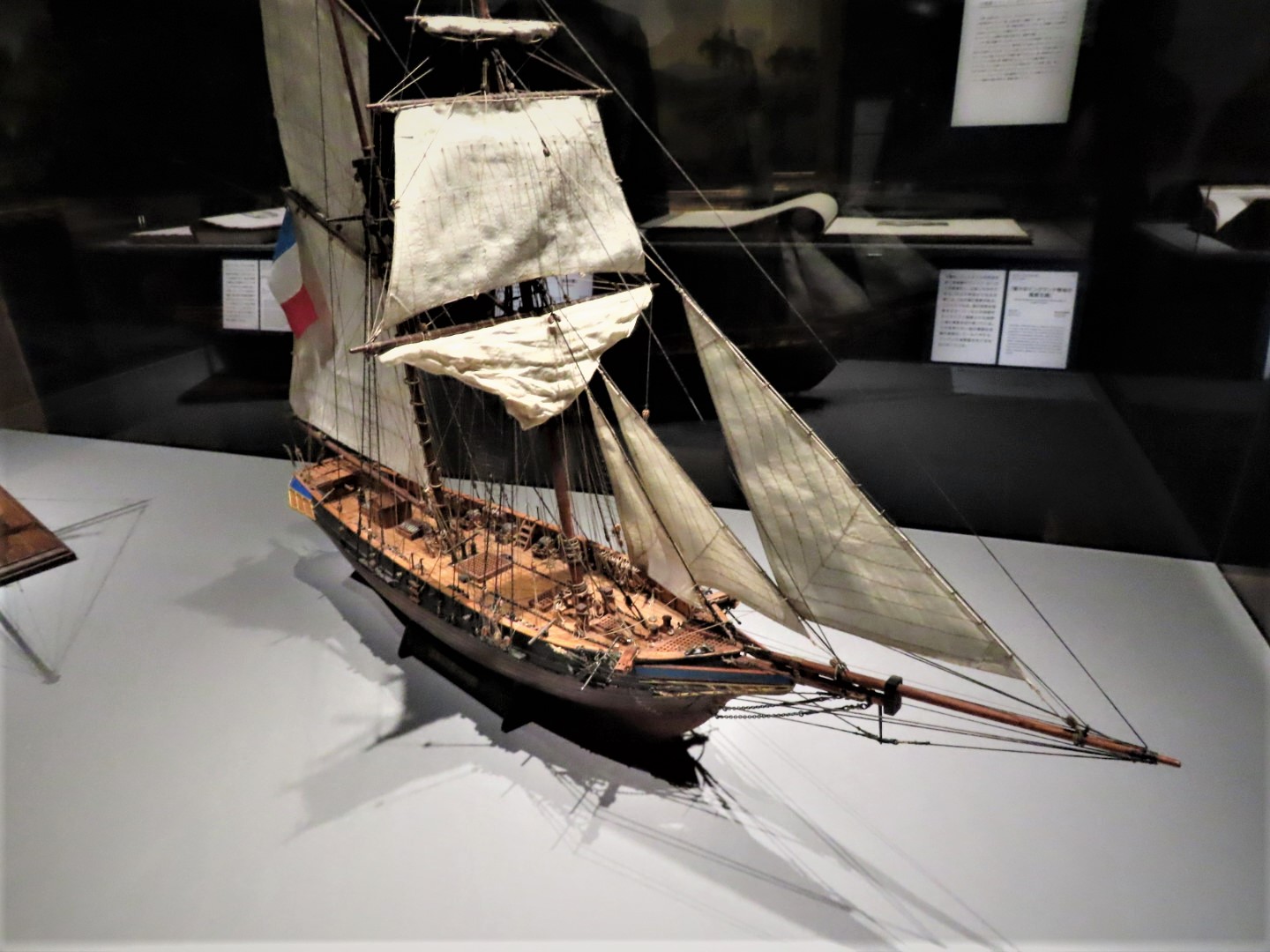 There is also an exhibition that tickles the enthusiast's heart. Sailing ships are one of the indispensable motifs in pre-19th century marine art

The sea, which was the object of awe and sublime, has become a familiar resort area due to the development of railways. The 18th and 19th centuries were also the time when such a major shift in the look to the "sea" took place.

In addition to Courbet, this exhibition will showcase landscape paintings by pre-Courbet painters such as Turner and Richard Wilson, as well as works by contemporary marine painters such as Monet and Boudin. As the view of nature changes, Courbet and their influence are clarified. 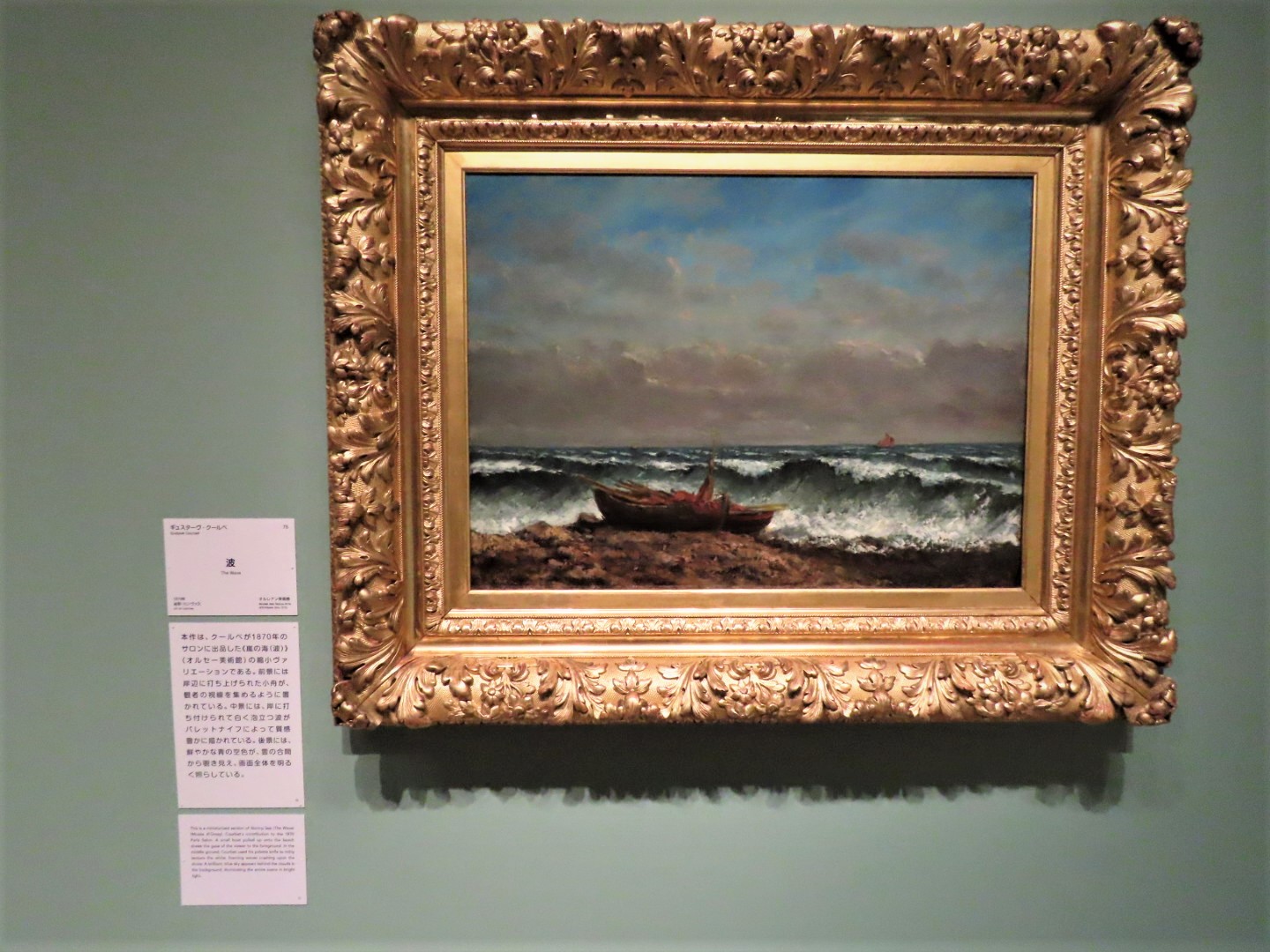 The light shining through the clouds illuminates a small boat.

"Waves" from the Orleans Museum in France came to Japan. Among the many "waves", this work is characterized by the fact that a small boat launched on the shore of the foreground is placed so that the viewer's line of sight naturally heads there. In the middle view, the white bubbling waves hit by the shore are expressed with a palette knife in a rich texture, and the bright blue sky is peeking through the clouds. 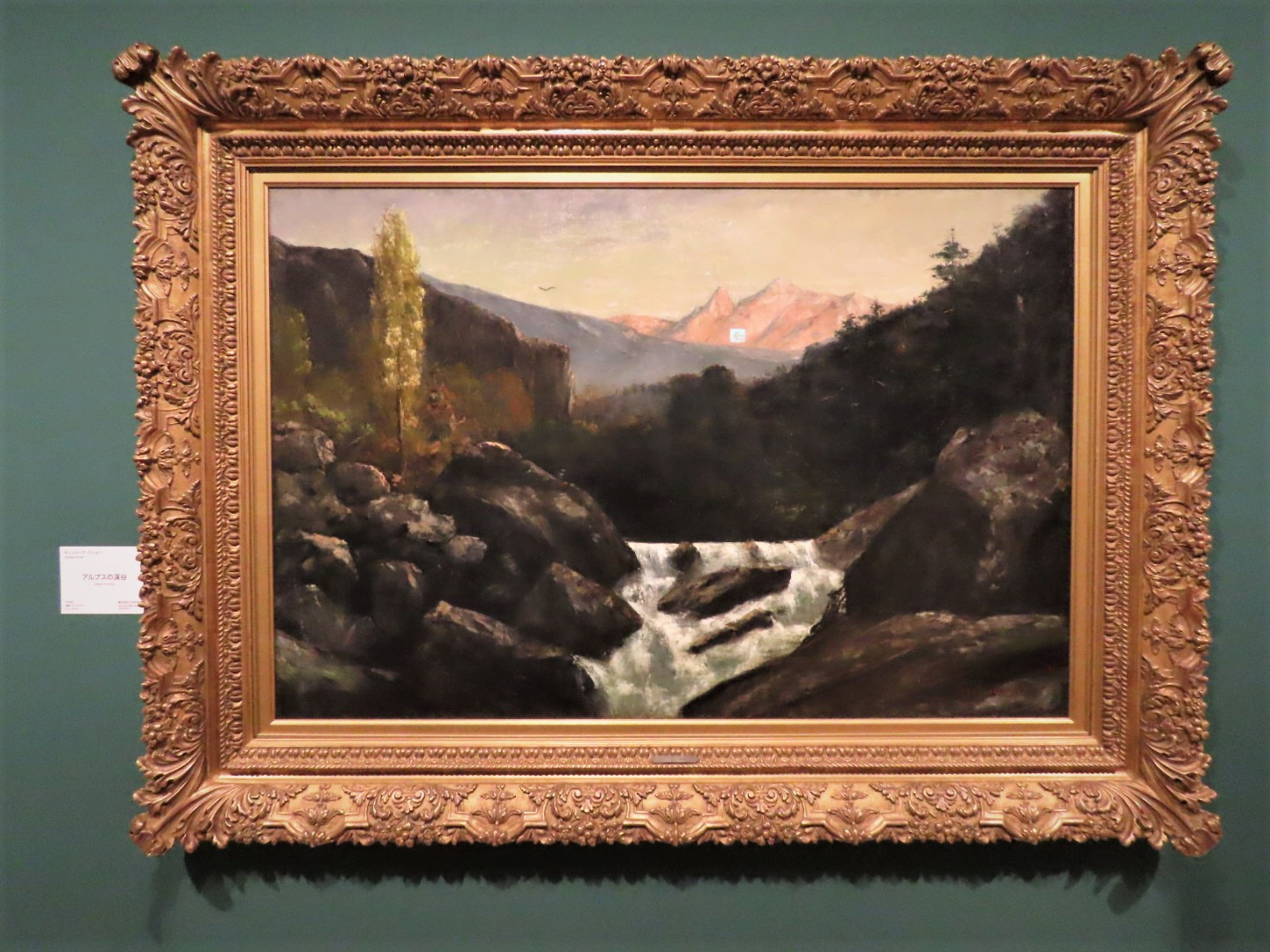 Every day of asylum, I think of my hometown.

In 1871, Courbet, who participated in the Paris Commune, suffered property seizure for destroying the columns of Place Vendôme. Courbet goes into exile in Switzerland, but in this mountainous region he works not only for debt repayment, but also as a reflection of his happy memories.

This work overlooking the Alps is one of them, and it is said that the rugged rocks in the foreground of the screen, the rapids flowing between them, and the lush greenery in the middle are reminiscent of the painter's hometown of Ornans. In the midst of asylum, did you see your hometown superimposed on the scenery of Switzerland that you see every day? 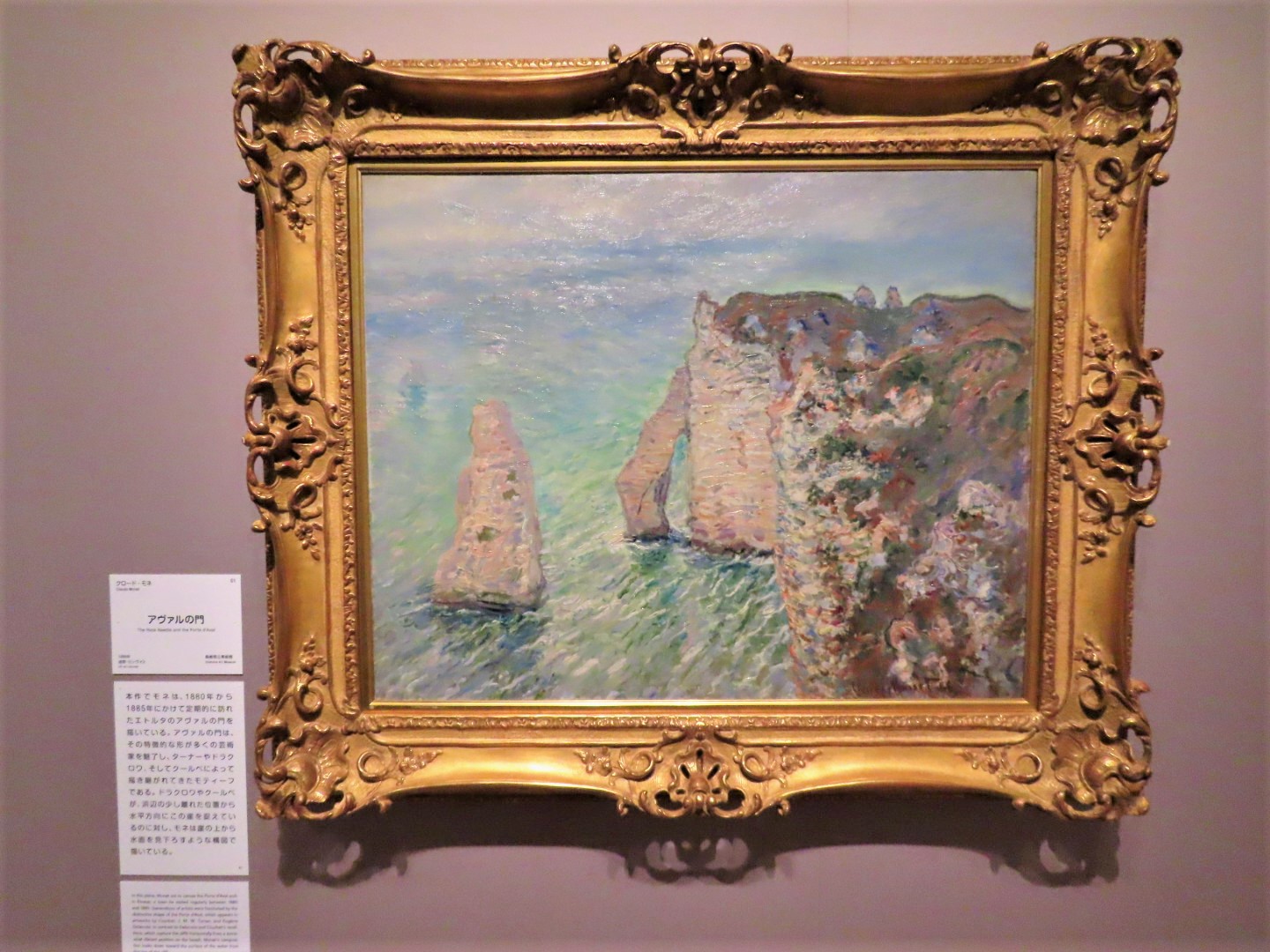 He wasn't looking at the gate, but the swaying light.

19th century France, where the "sea" became familiar due to various factors such as the increasing importance of the sea due to colonization, the development of the railway network, and the development of leisure due to social changes. Such changes in the "sea" had a great influence on the inspiration of contemporary painters.

This is Monet's work on a cliff called "The Rock Needle and the Aval" on the Normandy coast that fascinated many artists. Unlike other painters, Monet sees the cliff from a slightly above perspective, and the boundary between the sky and the sea is ambiguous. It can be seen that Monet's interest, called the "painter of light," is not in the cliffs, but in the depiction of light swaying on the surface of the water.