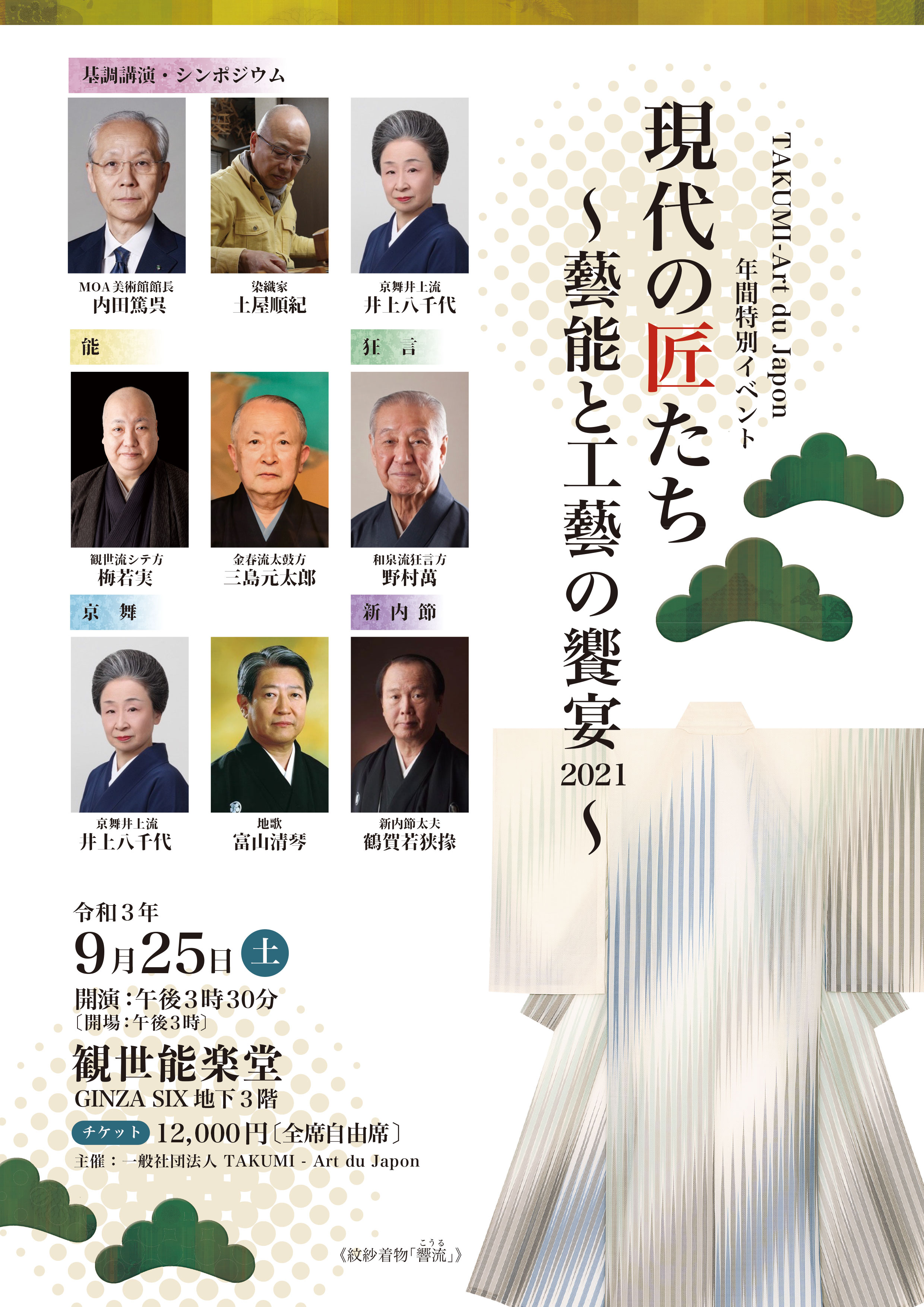 TAKUMI Art du Japon Annual Special Event "Modern Takumi-Feast of Arts and Crafts-2021" will be performed at Ginza SIX Kanze Noh Theater (Chuo-ku, Tokyo) on Saturday, September 25, 2021. increase. A feast of the living national treasure of seven people, including Yachiyo Inoue and Junki Tsuchiya. Tickets are on sale at Confetti.

Tickets on sale at Confetti
http://confetti-web.com/takumi 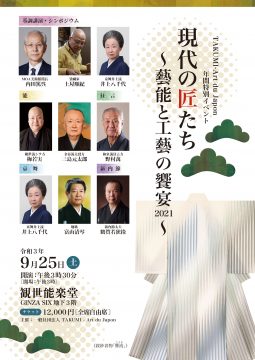 ■ Thank you for participating in the event under various restrictions.
Since ancient times, Japanese people have valued "transition". It appears where you love the changes in dawn and the changes in the seasons. However, it does not mean that everything flows away, but that there is an unchanging essence in it, and the visible phenomenon flows and circulates around it.
These Japanese ideas have been expressed by various arts. However, the exchanges between arts derived from the same source are becoming increasingly disrupted in the midst of recent drastic social changes. This project started last year with the aim of gaining a guideline for living in a new world by enjoying the unchanging aesthetic sense of Japanese people in various fields, centering on the dialogue between Japanese traditional crafts and traditional performing arts.
2021 is the year when Prince Shotoku, who advocated the Japanese principle of "respecting with harmony," began his 1400 mourning.
This performance aims to reunite Japanese aesthetics under "Wa", which is the essence of Japanese thought. 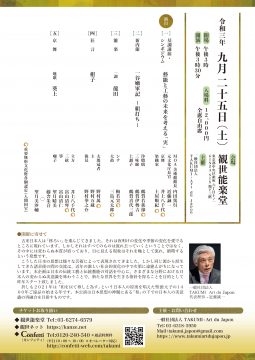 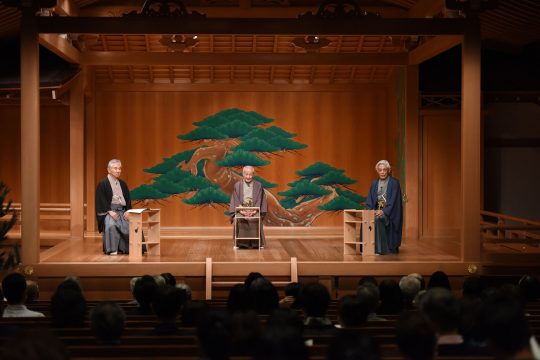 ■ Group overview
General Incorporated Association TAKUMI Art du Japon
We are a group of comrades who are committed to taking various actions one by one, not just theory, in order for "Takumi" to revive powerfully.
Former diplomats, former Commissioner for Cultural Affairs, and other top-class craftsmen from various fields gather there, and through various activities, the circle is widespread in the political and business world, culture / education world, like-minded NPOs, and many other individuals. It has expanded widely to other countries, organizations, and foreign countries.
In particular, we have formed a special cooperative relationship with France (Alsace region), which is the center of world culture, and are working to strengthen exchanges between Japan and Europe. 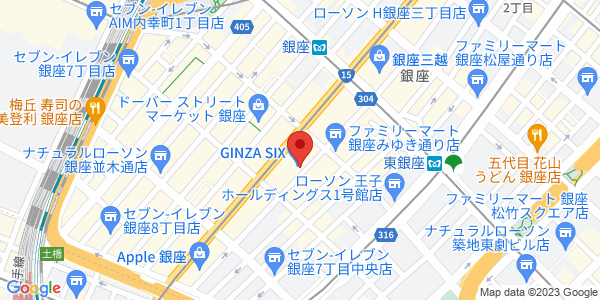