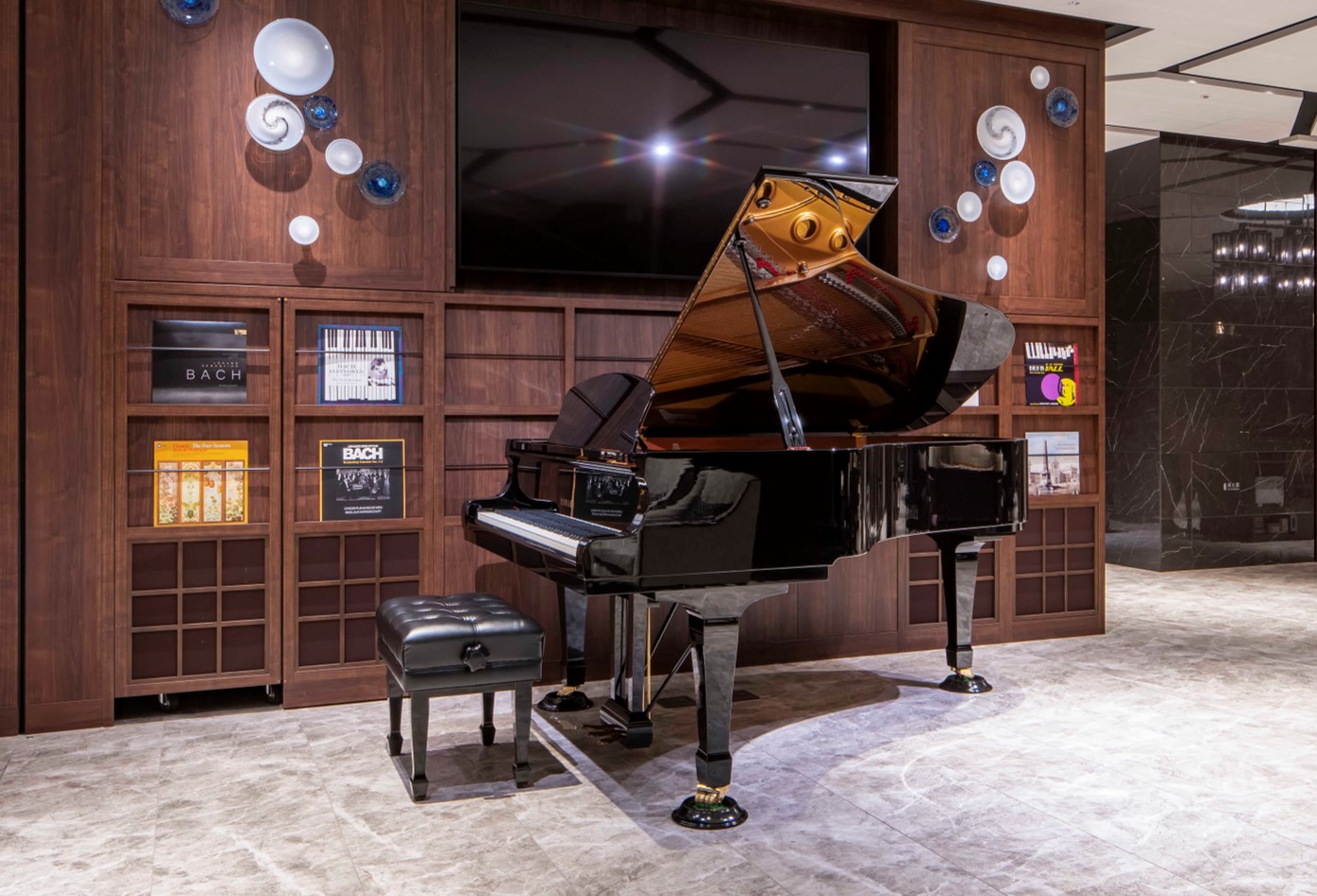 Green Hospitality Management Co., Ltd. is celebrating its 90th birthday this year with the cooperation of Yamaha Corporation (hereafter Yamaha) in commemoration of the first anniversary of Hotel Grand Bach Tokyo Ginza (hereafter Grand Bach Ginza). / A piano concert (about 10 minutes) by an AI that learned from the legendary pianist “Glenn Gould (GG)” will be held 40 years after his death.

The concert will be held three times a day (18:30, 19:30, 20:30) for 35 days from November 24th (Thursday) to December 28th (Wednesday) at the bar & lounge "Magdalena" on the 2nd floor of the hotel. ” held. Please enjoy the GG-like performance expression by the "Dear Glenn" project, which pursues "a new musical expression in which modern technology AI and humans stimulate and co-create".

What if legendary pianist Glenn Gould were alive in 2022?

Grand Bach Ginza, which promises "a stay that heals the mind and body with Bach and wellness cuisine," has provided healing to customers through "music," "meals," and "wellness services." In particular, as a hotel named after the famous musician JS Bach, we have provided various music scenes as a hotel full of #music , such as installing a grand piano in all four hotels nationwide. At Grand Bach Ginza, at the bar and lounge "Magdalena" on the 2nd floor, there will be a welcome performance by Yamaha's automatic piano (S6X-ENPRO) and a "Salon Concert" (3rd Thursday of every month). We create special moments.

As Grand Bach Ginza celebrates its first anniversary, the Yamaha "Dear Glenn" project will bring AI closer to the expression of Glenn Gould (GG), known as a unique Bach performer.

"Dear Glenn" is a system that allows you to play any song on the piano with Glenn Gould's own musical expression. It is an AI system that uses "deep learning technology" (*2), which is the world's first (*1) reproduction method, and has the feature that even unplayed songs can be played immediately as long as there is sheet music data.

"Dear Glenn" is a project to pursue the possibility of co-creation between AI and humans. The name comes from the respect and inspiration of Glenn Gould's attitude. Glenn Gould himself is known to have devoted himself to electronic media recording and focused on new relationships between performers and listeners. It is a project filled with the desire to present the way of creating new musical expressions.

(*1) As of August 2019, according to Yamaha research
(*2) A machine learning method for making computers understand things. It is characterized by the multi-layered use of mathematical models called neural networks to process information.

・Have a special moment at the bar and lounge “Magdalena”

A legendary pianist who was born in Toronto, Canada in 1932 and died in 1982 at the young age of 50. Starting with the debut album "Goldberg Variations" released in 1956, he is known for his extremely high evaluation and achievements, especially in the performance of JS Bach. In 1964, he announced his retirement from concerts, and since then he has devoted himself to electronic media, such as recording. He also garnered public attention for his innovative and unique performance techniques, such as sitting on a low chair and stooping down while playing, and humming while playing while recording. In his later years, he recorded three albums, including Bach's "Goldberg Variations," on a Yamaha concert piano. 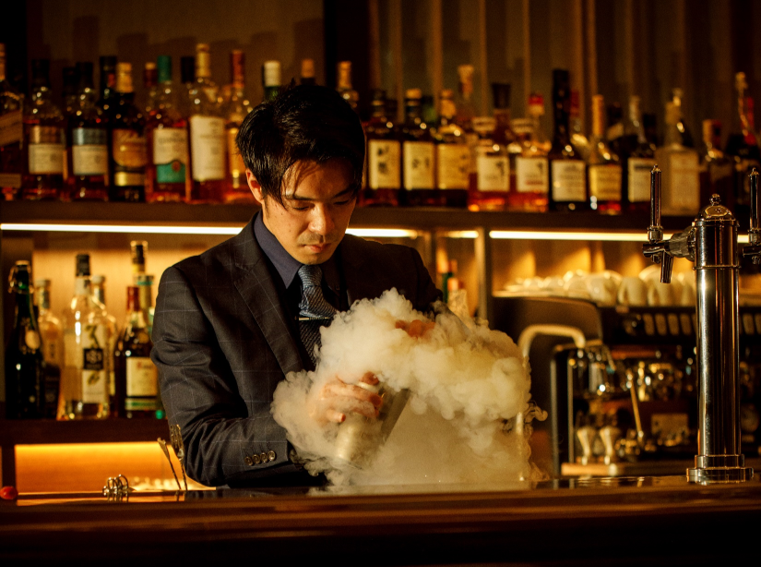 The theme of the newly added "Bach Cocktail ~GG Version~" is "Fusion of sensibility and logic". One is a “sensibility” cocktail inspired by Mr. Masaaki Suzuki, the “leader of Bach performance”, and the other is a “logical” cocktail by classic sommelier Yasushi Tanaka, who is also known as a researcher of GG. "It's a cocktail. Below are the two people who supervised the cocktails. 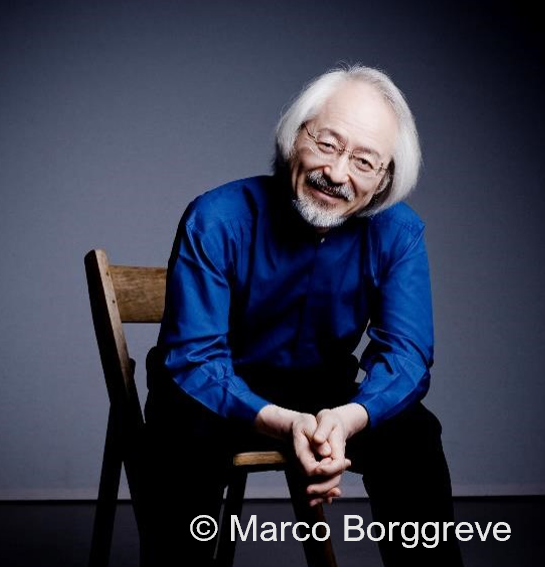 Since founding the Bach Collegium Japan (BCJ) in 1990, he has earned a reputation as a leading Bach performer. Leading the group, he has frequently appeared in major halls and music festivals in Europe and the United States, and has accumulated extremely high praise for his eloquent and transparent sound and approach to performance that approaches the essence. Studied at Tokyo University of the Arts, Department of Composition and Organ, Amsterdam Sweelinck Conservatory. Established the Department of Early Music at Tokyo University of the Arts, where he taught for 20 years until 2010. In 2001, he received the Order of Merit of the Federal Republic of Germany, the Small Ribbon Medal for Merit, and the Medal with Purple Ribbon in 2011. In 2012, he received the "Bach Medal" from Leipzig, Germany for his contribution to international Bach performances, and the Bach Prize from the Royal Academy of Music, London. Received the 2013 Suntory Music Award with Bach Collegium Japan. In 2015, he was awarded an honorary doctorate from the Dutch Reformed Theological University. He also received the Gutenberg Education Award from the University of Mainz, Germany. 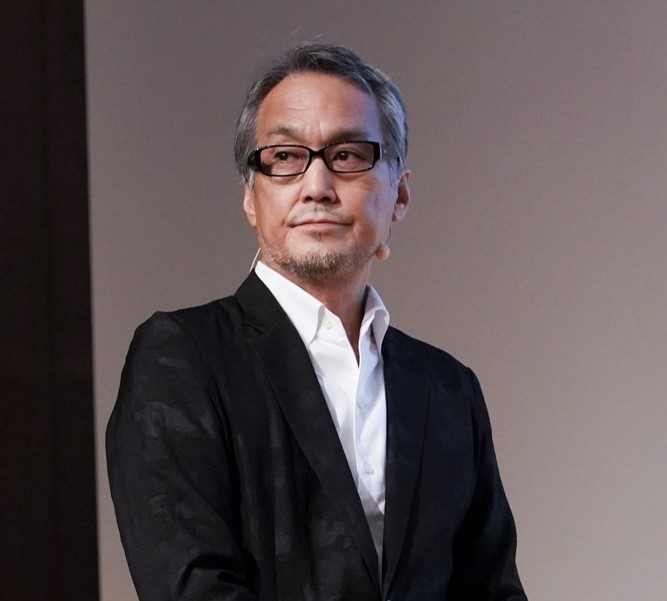 Hotel Grand Bach, which has four locations nationwide (Atami, Sendai, Kyoto, and Ginza, Tokyo), creates a relaxing environment with JS Bach's music in a tranquil environment and attentive hospitality. increase. Grand Bach Ginza, which opened in Tokyo at the end of November last year, is based on the concept of "a stay where the mind and body are healed with Bach and wellness cuisine." We also welcome guests from Japan and abroad.