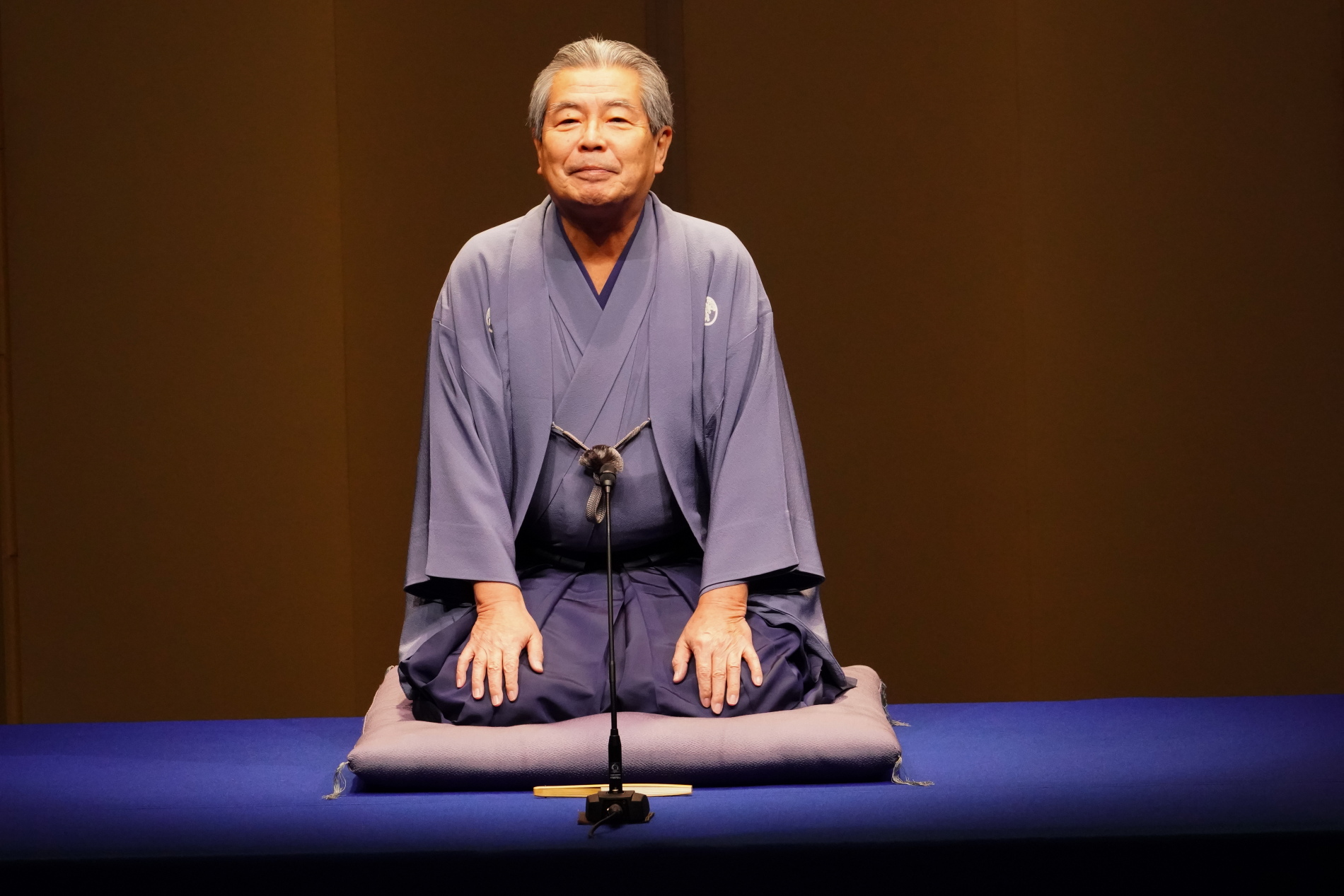 The newly opened theater "I'M A SHOW" in Yurakucho Marion is a 3-minute walk from Yurakucho Station, a business district, based on the concept of "A never-before-seen live entertainment theater in Amusement City Yurakucho!" We aim to provide a space where a wide variety of people can enjoy in the best location surrounded by downtown and downtown, and to evolve into a spot that represents Amusement City Yurakucho. Mr. Michihiko Yanai will be the creative director, who will bring new life to the theater from various angles, such as the naming of the theater and the creative of the advertisement, and Mr. Yasumichi Morita will be in charge of the interior design. The lobby provides a luxurious and calm space where adults can relax.

"Shinosuke Rakugo" on December 1st (Thursday) was sold out. With many visitors and a lot of laughter, "I'M A SHOW" has started its journey as a theater. From now on, the 2nd (Friday) will continue on the 1st (Thursday), "Shinosuke Rakugo", the 3rd (Sat) and 4th (Sun), "Hiroki Miura x Hiroki Utsumi ~Live~", and the 5th (Mon) and 6th. (Tuesday) Yoshihide Otomo “ Gekiban! 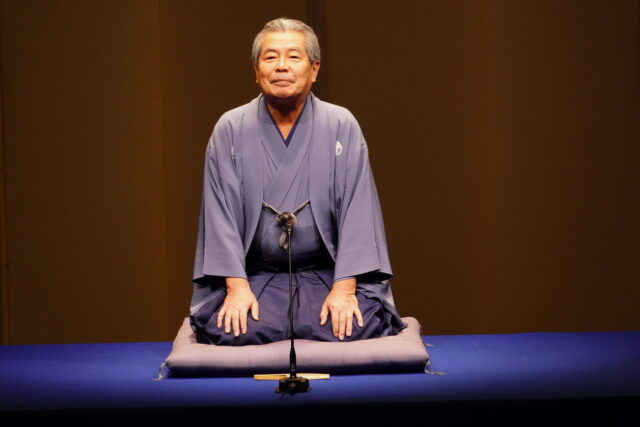 Yurakucho has been an amusement city since the opening of “Yurakuza” and “Imperial Theater” in the Meiji period. Even now, large numbers of spectators still visit the city to enjoy movies and theater. “Yurakucho Marion” is a landmark of this town, built on the site of the Nichigeki Theater, a mecca for entertainment in Japan. "I'MA SHOW" born in the "mecca of entertainment". A 3-minute walk from Yurakucho Station, surrounded by business districts and downtown areas, we aim to provide a space where a variety of people can enjoy themselves and evolve into a spot that represents Amusement City Yurakucho. .
HP: https://imashow.jp/
Twitter: https://twitter.com/imashowjp

Mr. Michihiko Yanai will be the creative director of "I'M A SHOW", and he will breathe new life into the theater from various angles, such as naming the theater and creative advertising.

[Profile of Michihiko Yanai]
Born in 1964 in Fukushima Prefecture. creative director. Worked on many popular advertisements such as Tower Records "NO MUSIC, NO LIFE.", Recruit "Zexy", Tokyo Metro "TOKYO HEART" and "Find my Tokyo." Publisher and editor-in-chief of the free paper “Monthly Kaze to Rock (list price: 0 yen)”, a free paper that is extremely popular with young people, a specially appointed professor at the Department of Design, Faculty of Fine Arts, Tokyo University of the Arts, and a creative director of Fukushima Prefecture. He is also the guitarist of the rock band "Inawashirokozu" who participated in the 2011 New Year's Eve Kouhaku Uta Gassen with "I love you & I need you Fukushima".