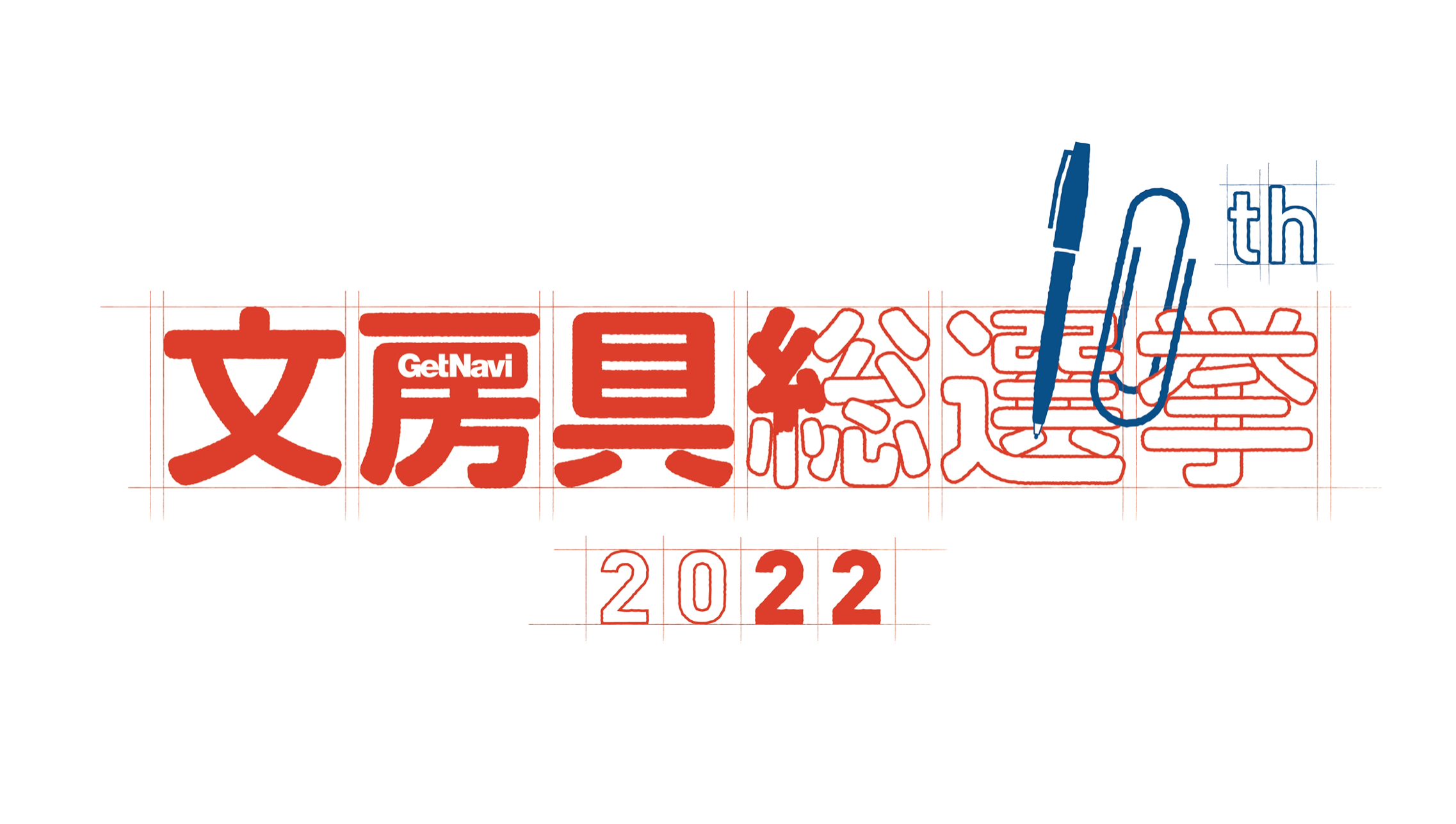 From the new stationery that appeared in 2021, "Stationery General Election 2022" will decide the top of stationery that has the function of promoting work and study by general voting. A real voting event will be held at Itoya in Ginza on Saturday, April 2nd.

One Publishing Co., Ltd. is holding the "Stationery General Election 2022" award to decide the number one new stationery released in 2021 in the mono information magazine "GetNavi" and the web media "GetNavi web". Stationery nominated for this event at the "Inspiration Hall" on the B1F of Ginza Itoya on April 2 (Sat), in parallel with accepting votes on the web until April 24 (Sun). We will hold a "real voting event" where you can vote while actually trying 100 points.

* In order to prevent new coronavirus infections, we ask that you measure your body temperature with a non-contact thermometer when you enter Ginza Itoya, wear a mask at the venue, and disinfect alcohol at the entrance. Thank you for your cooperation when you visit us. In addition, please note that admission may be restricted depending on the situation, such as when the number of visitors temporarily increases. 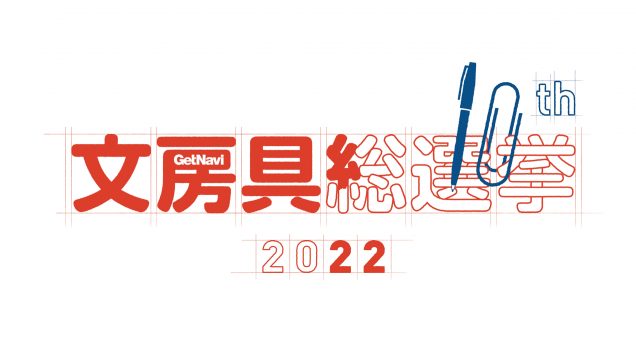 Due to the Corona disaster, it became necessary to use the work and learning environment properly according to the situation, such as at home and office / school, and to respond flexibly even under different environments. How smoothly and comfortably you can work and study and demonstrate your performance. "Hagari Stationery" supports this.

・ What is the stationery general election?

The "Stationery General Election", which started in 2013, consistently features stationery. By disseminating information as an "election" and having readers, stationery fans, and general consumers participate by "voting", we have provided an opportunity to choose the stationery that each person wants. This will be the 10th time it will be held.

Announced nominated products at once in the magazine "GetNavi" and on the web media "GetNavi web". (The photo is the May issue of "Get Navi") Currently, we are accepting web voting.

・ What is a real voting event? And what is the highlight?

This is an offline event where 100 stationery items nominated for this event will be gathered together. You can actually pick up the product, try it, and then vote on the spot.

State when it was held at Ginza Itoya in 2019

There are three highlights other than product touch and try and voting. The first is the announcement of the interim results, the explanation of the nominated products by the three selection committee members who prepared them, the second is a special talk with the artist KREVA, who is known for stationery lovers, as a guest, and the third is This is a stationery souvenir that will be given to those who vote at the venue on a first-come, first-served basis.

1. Announce the results of the interim ballot counting! How do stationery professionals predict the "Stationery General Election 2022" Grand Prize?
"Stationery general election 2022" is accepting web voting until 23:59 on April 24 (Sun). At the event, we will announce the interim results, which is a compilation of the votes cast by March 30th.
Based on that, three people, stationery sommelier Misa Suga, stationery writer Taku Kidate, and broadcast writer and stationery writer Ko Furukawa, who are on the selection committee, are the hottest nominated products and stationery trends in 2021. , We will talk about a lot of content such as grand prize prediction.

2. Artist KREVA will appear as a special guest!
KREVA, an artist known as one of the best stationery lovers in the music industry, will talk a lot about what made him interested in stationery and what he was particular about when choosing it. 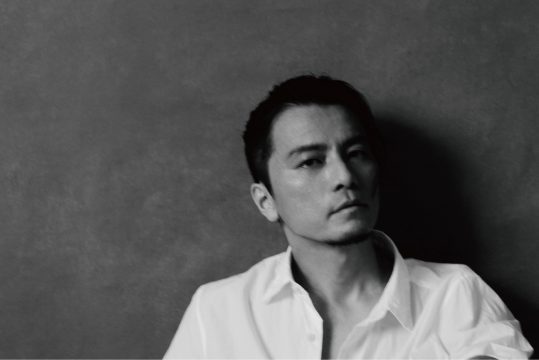 KREVA, an artist who is also known as a hardcore stationery lover who goes to a stationery store once a week

Artist / KREVA
An artist who always has the title of "HIP HOP solo artist" first "" in the trajectory of his activities. In 2004, he made his solo major debut with "Tone". In his 2nd album "Ai Jibunhaku", he won the first appearance on the Oricon weekly chart for the first time as a HIP HOP solo artist. As the first Asian HIP HOP artist, he appeared in "MTV Unplugged" and is also involved in providing and producing music for various artists. Since 2012, KREVA has been hosting the "Music Festival" "908 FESTIVAL". September 08, 2013 is officially recognized as "Kreva Day" by the Japan Anniversary Association. The latest album "LOOP END / LOOP START" released on September 08, 2021 won the 1st place in the Oricon weekly digital album ranking and the 1st place in the billboard JAPAN DOWNLOAD ALBUMS. February 16, 2022 Deluxe Edition of the same work is released as a package. The next day, February 17th, "908 FESTIVAL 2021 + 1" 3DAYS + AFTER TALK SHOW will be held from the next day. One of the most important figures in the Japanese music world, who writes lyrics, composes, makes tracks, raps, and even produces.

3. Stationery will be presented to event participants!
Stationery souvenirs are available on a first-come, first-served basis for those who vote at the venue so that they can enjoy themselves even after returning home.
* It will end as soon as the planned number is distributed.

In addition, a real voting event will be held at AEON STYLE Shin-Urayasu on April 24th (Sunday), the final day of voting, so please look forward to it as well. (* KREVA does not appear) 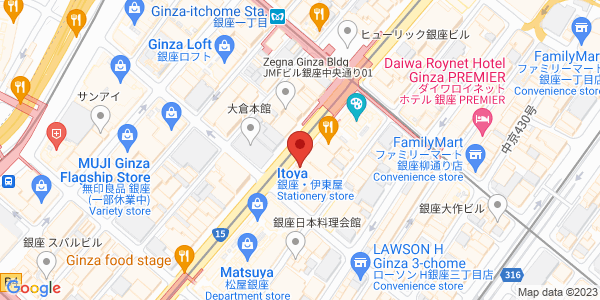