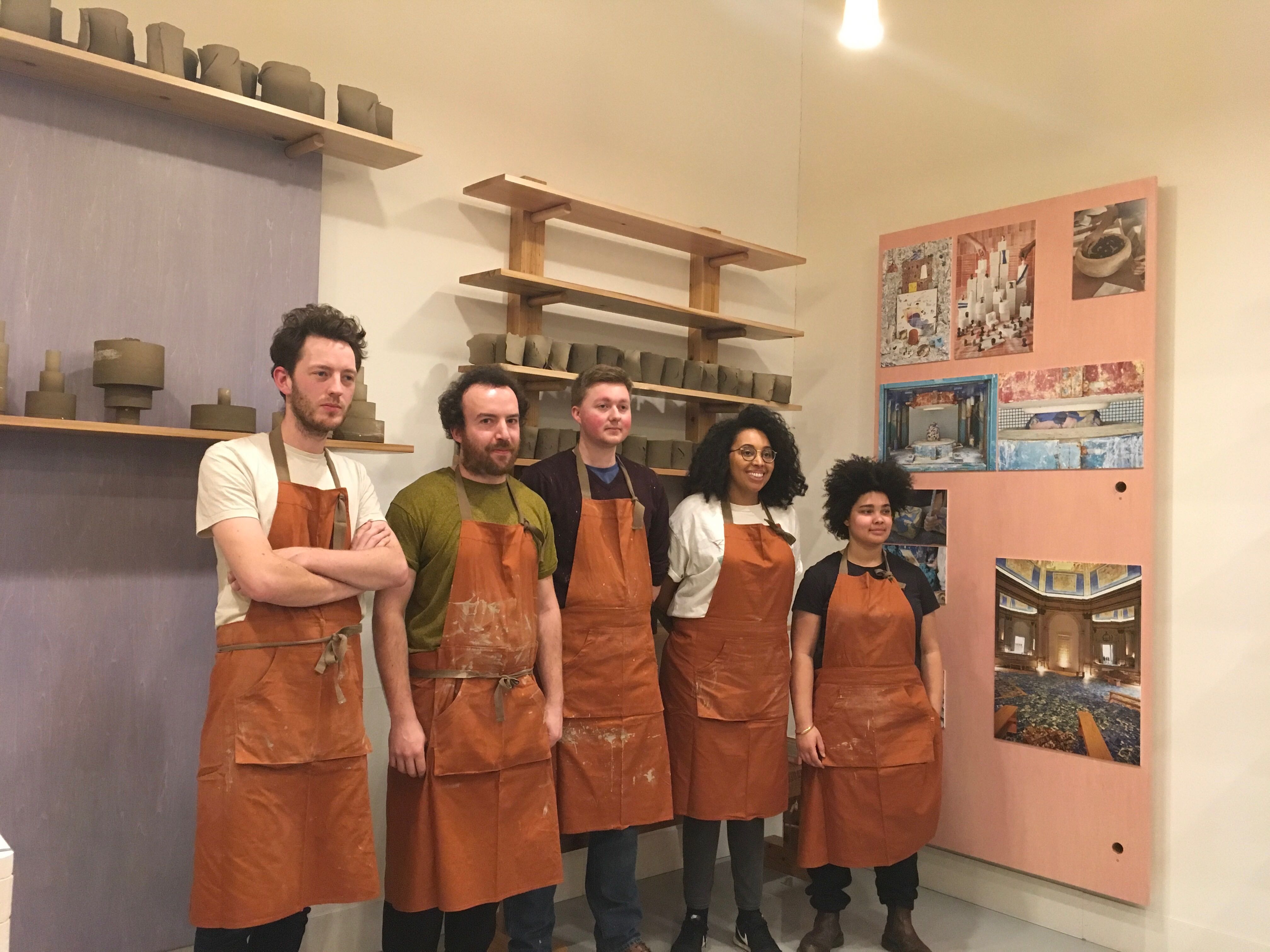 At the Shiseido Gallery, "January 16th – March 17th, 2019," Granby Workshop by Shinzo Fukuhara who changes the everyday in the art "will be held at Shizuhara / ASSEMBLE, THE EUGENE Studio Ⅱ .

ASSEMBLE (Assemble) is a British architect group. In addition to the field of architecture, we present today's social creative activities and new ways of art in a wide range of fields of art and design. Shizo Fukuhara, the first president of Shiseido, pursued the beauty and creativity found in society, everyday life, but ASSEMBLE who sympathized with the aesthetics came to Japan and the event of this time has come true.

During this exhibition, ASSEMBLE will demonstrate the Granbee Workshop cooperating with local residents in Liverpool, England until February 3, and will show the record of its activities until March 17th.

This time I took a picture of the gallery talk & demonstration for the media which was held prior to holding this exhibition, so I will tell you how it is.

At the Granbee Workshop, we produce experimental ceramics. This time the Liverpool ceramic studio is reproduced in Tokyo as it is. 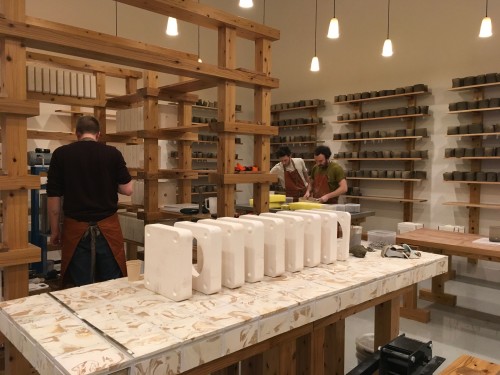 Despite exploring various styles, it seems that ASSEMBLE took the form of ceramic production at the workshop as a result of pondering the way of making and receiving. Even though we use materials that are everywhere called soil, the soil is shaped and baked to make it look like a permanent one. In addition, accidentality also joins in the process, and the producer produces results that it did not expect. We can see a series of experimental processes of how others can receive it in Tokyo here.

It is Mashiko clay that lined up on the wall

The soil is produced in the land through many years. Individuality varies depending on the earth, and the completed work will also have its own taste. This time I made ceramics using soil produced in Mashiko-cho, Haga-gun, Tochigi Prefecture, which is known for Mashiko. ASSEMBLE creates works unique to Japan together with workshop participants. 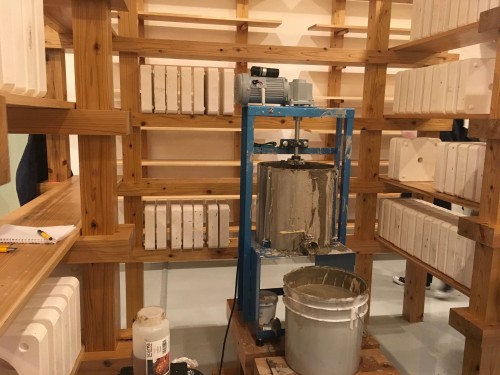 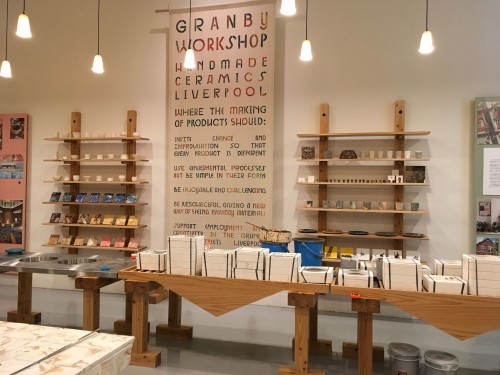 In the Granbee workshop, we use the technique called "slip casting (casting molding)" which pours liquid clay into a gypsum mold. It is linked with the image using type = mass production, but here it is possible to create infinitely close variation by freely combining 9 types of molds. Moreover, old glass and crushed ceramics etc are mixed in there, and the original work is completed by all sizes, shapes and designs. 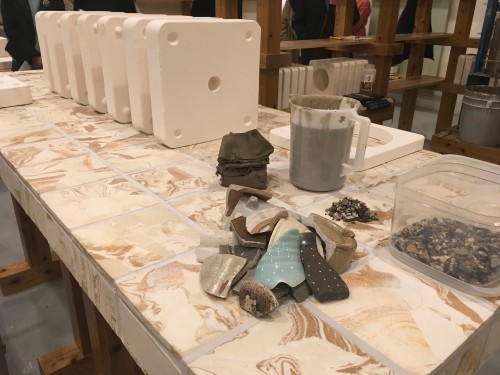 During the production period of one week from the beginning of the exhibition, visitors can observe the above process as close as possible. Then the work produced in the gallery will be brought to Mashiko, baked in an ancient climbing kiln in Japan and then returned to the Shiseido gallery again. During the exhibition until the end of March there will be a screening of completed works and works of each process until completion and screening of the video showing the state of production.

ASSEMBLE began to be led by ASSEMBLE as part of Liverpool's Granbird region revitalization activity, but activities are being evaluated for creativity and employment in the region through manufacturing, ASSEMBLE received the Turner Prize * in 2015 I will.

* Contemporary Art Prize for artists who are based in the UK 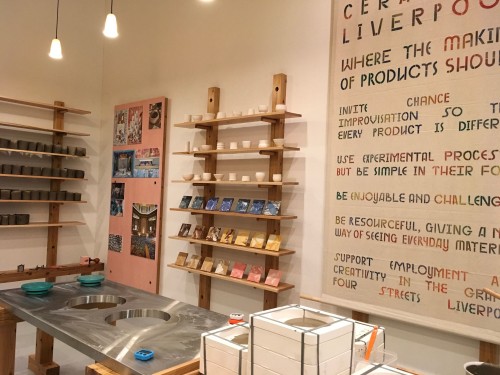 The theme of "art changes everyday" can be said to be the basis of their activities. It is a chance to see some of the activities of ASSEMBLE gathering worldwide attention in Japan, so please visit the Shiseido Gallery. By touching their view of the world, your daily life may change as well.

Outline of the exhibition 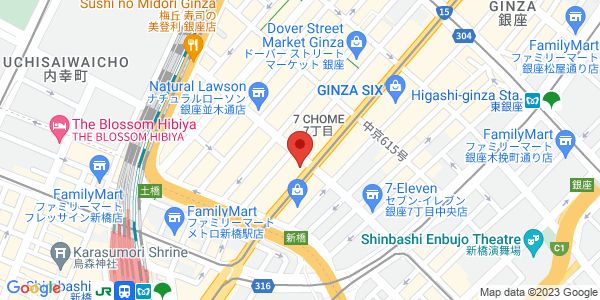