To commemorate the 75th anniversary of Moomin, Matsuya Ginza will hold the "Moomin Comics Exhibition" on September 24th (Thursday), which will unveil more than 280 original drawings of manga serialized by Tove Jansson, the original author of Moomin fairy tales, and his younger brother Lars Jansson. ) -It will be held from October 12th (Monday).

The first manga by Tove Jansson (1914-2001), the original author of the Moomin fairy tale, was published in the Finnish "Ny T id" newspaper for two years from 1947.
After that, from 1954, the serialization began in the British "Evening News" newspaper, and with the cooperation of his younger brother Lars Jansson (1926-2000), it will continue for more than 20 years.

The existence of this Moomin comic has made Moomin widely known and has led to the popularity of Moomin today.
In this exhibition, we will focus on Moomin comics and introduce character settings, sketches, original drawings, etc.

Please enjoy the rich world of Moomins through the 280 points that will be released for the first time in Japan. 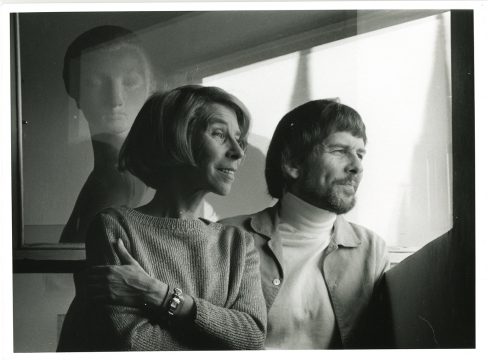 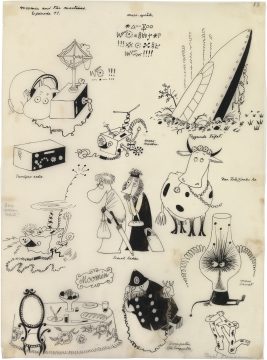 There will also be stories and attractive characters unique to comics that are not found in Moomin fairy tales.
Some of the sketches are on display for comparison with "Moomin Comics" translated by Chikuma Shobo and Mayumi Tomihara.

His younger brother Lars Jansson (1926-2000) was involved in the serialization of comics for collecting and translating materials, but when Tobe became busy, he decided to continue serializing by Lars alone from 1960. ..
In this corner, Episode 62 "Journey to Ancient Egypt", 1971, Episode 68 "It's Troublesome to Have Rich" 1973, Episode 71 "War and Peace of the Moomins", 1974 Introducing the final episode of Moomin Comics, Episode 73 "10 Piggy Banks", and episode 4 of 1975, with 180 original drawings by Lars, which will be released for the first time. 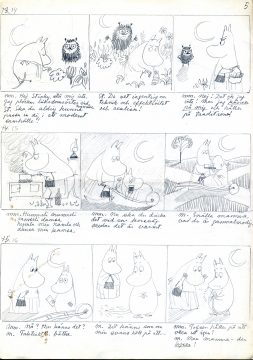 * Design and price are subject to change. 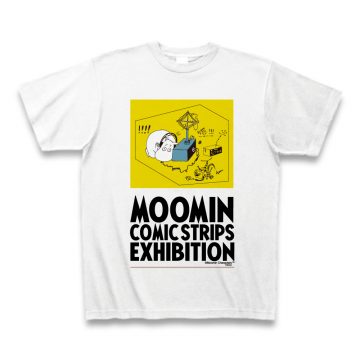 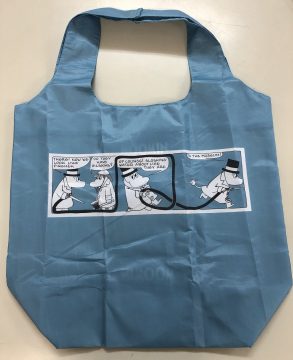 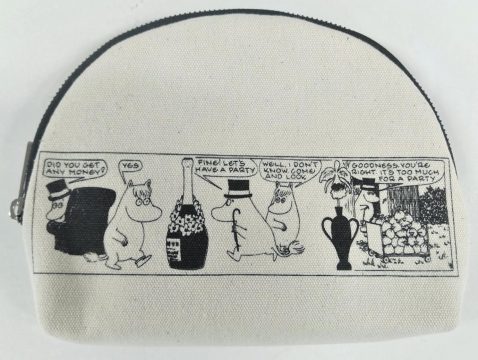 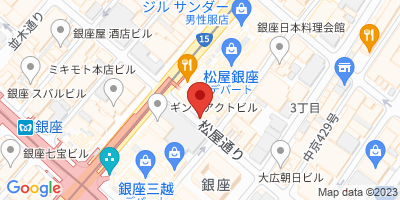