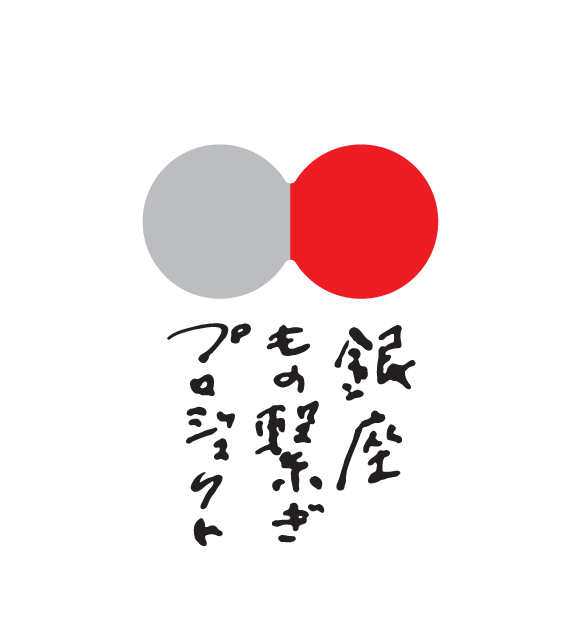 The "Ginza Monotsugi Project" was started by Mr. Daichi Saito, the third generation of the long-established Japanese confectionery store "Kobikicho Yoshiya", in an attempt to cheer up the city of Ginza, which has lost its vitality due to the corona disaster. This initiative, which conveys the appeal of participating stores through bartering, received ale from people who saw SNS in the city of Ginza, and at the same time, connected the circles of the city and strengthened the ties.

From December 1st to March, the "Ginza Monogatari Project" and Matsuya Ginza will jointly carry out an initiative to re-distribute the charm of the city of Ginza.

The first is the "Mono-Connecting Project Exhibition". We will exhibit and introduce the products of 100 connected companies and messages related to Ginza and projects. 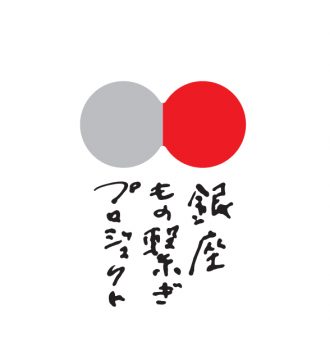 What is the Ginza Monotsugi Project? 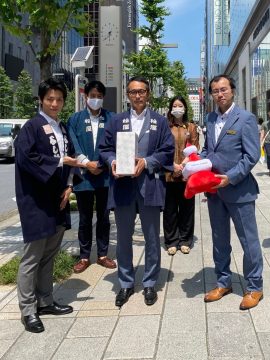 Mr. Daichi Saito, the third generation of the long-established Japanese confectionery store "Kobikicho Yoshiya" (3-chome, Ginza, Chuo-ku), founded in 1922 (Taisho 11), tried to overcome the predicament caused by the new coronavirus with the bonds of the city. A project that has been underway since the 2nd. From "Kobikicho Yoshiya", the famous "Dora-yaki" will be presented to Ginza Kikunoya, "Fukiyori" from Ginza Kikunoya will be presented to the Italian restaurant "Vomero", and the store's products will be presented in a relay format. This is a project aimed at creating a "ring of mutual help" by introducing it in.

Matsuya Ginza participated in the 98th exchange. At the 100th "UNIQLO Tokyo", we will sell T-shirts that can be made by combining the logos of participating companies.
The proceeds returned to the project will be donated to the development of the city of Ginza.

~ A 132-day trajectory that connects things and traces bonds ~

I am the third generation of a small Japanese sweets shop in Ginza.
My playground, which I grew up in the city of Ginza from an early age, was exclusively on the rooftop of Matsuya. Birthday gifts are at the toy department on the 6th floor. If you are hungry, the restaurant area on the 8th floor. And if you want souvenirs, go to B1F. It's still my favorite place.

At our shop, which receives a lot of branding irons from various companies, we have come to hear every day that the management of shops and companies is difficult due to the influence of corona. Thinking that it would be useful in the city of Ginza at such times, we will connect the items between the shops by bartering and introduce them on SNS, and when the corona converges, we will visit the shop "Mono connection project" Invented.

The project, in which Ginza worked hard to restore the vitality of the past as soon as possible, led to Matsuya-sama, the 98th company. And in August, the circle reached the 100th company and became a big and powerful "city vaccine".

We hope that this exhibition will commemorate the 100th anniversary, make a new start from the 101st exhibition, and give you an opportunity to learn more about the stores in Ginza and the efforts of the city.
We would like to express our sincere gratitude to everyone who supported the Monotsugashi Project.
I wish the end of Corona as soon as possible. 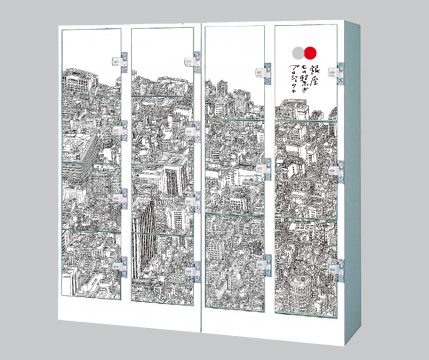 (1) Visitors will be presented with a special MAP that lists all the stores that participated in the Monotsugi Project.

(2) "GINZA migration card" is available for some exhibitions. If you show your card at the target store, you will receive a wonderful service.

③ Each store has a Matsuya Ginza card, and if you bring it to the event square on the 8th floor, you will receive a special mask case.

* Limited quantity. Ends as soon as it runs out

After consulting with Mr. Saito, who has decided to continue the project until the corona converges, we will make efforts to re-distribute the charm of Ginza with Matsuya Ginza as a hub. The city of Ginza, which is not visited by foreign tourists. Now is the time to take this as an opportunity for people in Japan to learn about the charm of Ginza, and starting with the Christmas season, we will develop an event where you can rediscover the goodness of the city and stores every New Year, Valentine's Day and Saijiki.