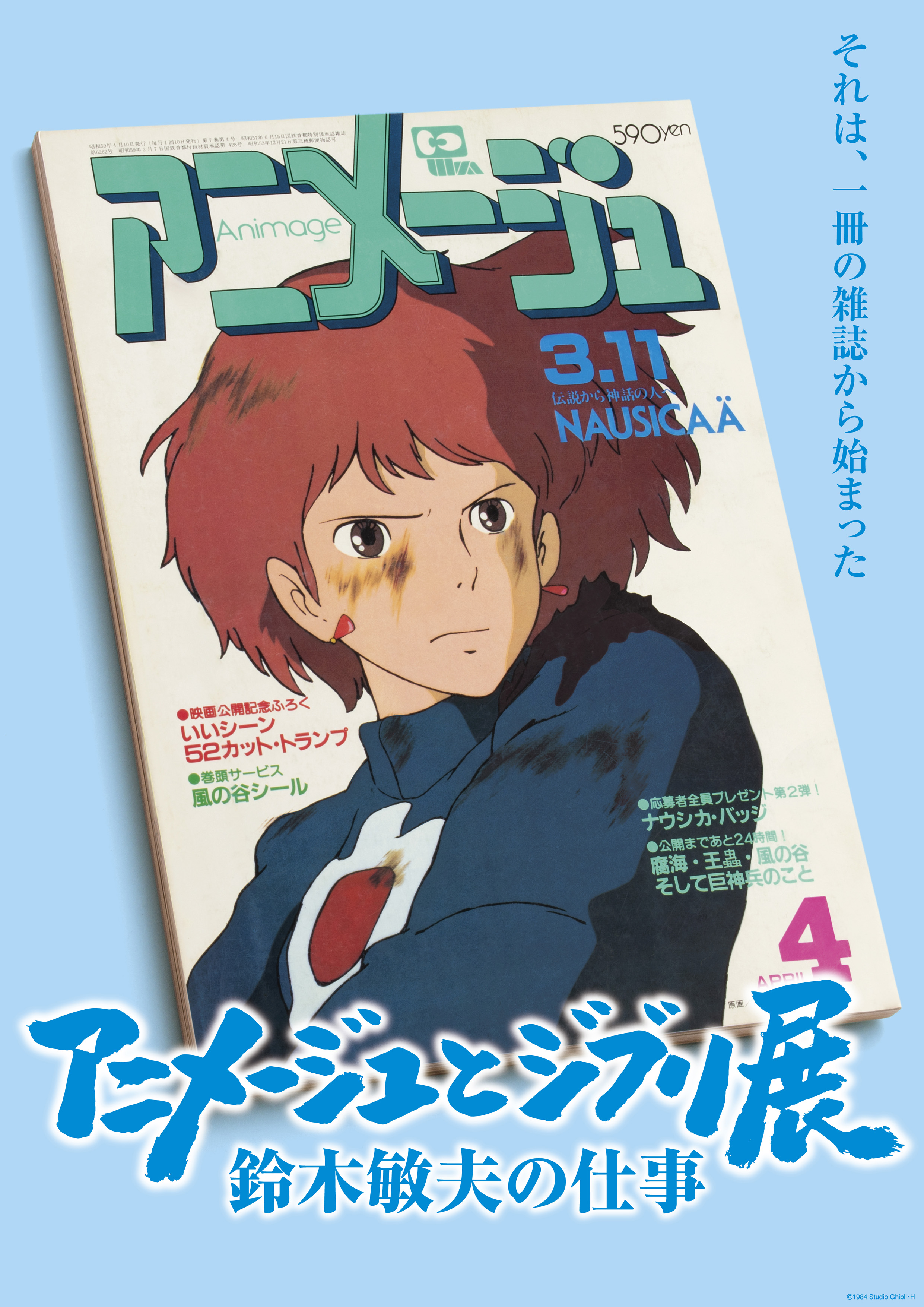 Toured the whole country starting from Matsuya Ginza from April 15, 2021

It will be held first in Matsuya Ginza, Tokyo, and then toured all over Japan, including Ishinomaki City, Miyagi Prefecture. 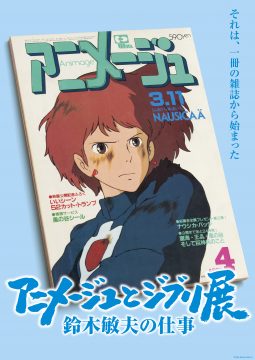 Toshio Suzuki has supported Japan's first full-scale commercial animation magazine "Animage" since its inception in 1978, and supported the first anime boom in Japan symbolized by "Space Battleship Yamato" and "Mobile Suit Gundam". He is also one of the key players in the excitement. While conducting various experimental trials with "Animage", he made a fateful encounter with directors Isao Takahata and Hayao Miyazaki, and released "Nausicaa of the Valley of the Wind". And while being an editor, he paved the way for the birth of Studio Ghibli.

In this exhibition, based on "Animage" edited by Toshio Suzuki for less than 12 years until the November 1989 issue, from the explosive anime boom centered on "Mobile Suit Gundam" (1979), "Wind of the Wind" We look back on the success of "Nausicaa of the Valley" (1984), the birth of Studio Ghibli, and "Laputa: Castle in the Sky" (1986).

And what is the Suzuki style production technique that was established in making this magazine, what kind of influence it had on the later work production, Studio Ghibli producer Toshio Suzuki , Focus on "another job" as an "editor". In addition, Toshio Suzuki and "Animage" will introduce the history of animation not only in Japan but also in the world and its influence on Japanese culture these days. Details of the exhibition will be announced next year.

Venue / Session:
Tokyo Venue Matsuya Ginza 8th Floor Event Square April 15-May 5, 2021 Miyagi Venue Ishinomaki City Summer 2021 * Details of Miyagi Venue and other venues will be announced in sequence * Held due to the spread of new coronavirus infection The date and time are subject to change.
For details, please see the official website of the exhibition. 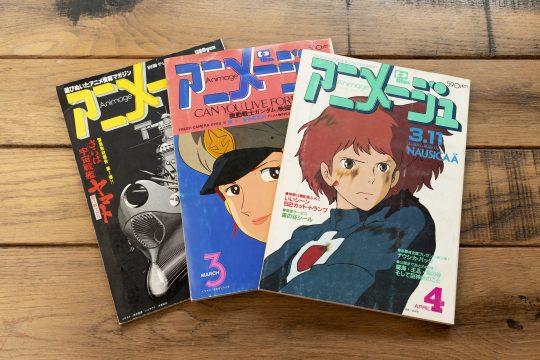 Japan's first full-scale commercial anime magazine, monthly "Animage", launched on May 26, 1978. As a pioneer of anime magazines, we post scene photos and interview articles that allow you to see behind the scenes of production by focusing on the inside of the industry, writers and people involved in production, which had never been in the limelight as behind the work. We have responded to the needs of fans.
This magazine, which triggered the establishment of Studio Ghibli with the animated film adaptation of "Nausicaa of the Valley of the Wind," is still a bridge between anime and fans, celebrating its 42nd anniversary in 2020. 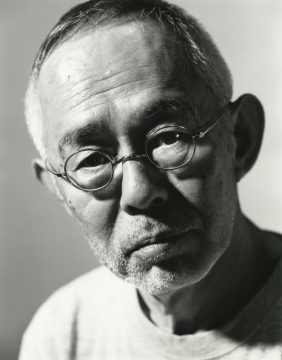 Born in Nagoya in 1948. After graduating from Keio University Faculty of Letters, joined Tokuma Shoten Co., Ltd. After working on "Weekly Asahi Geino", participated in the first issue of "Animage". While serving as Deputy Editor-in-Chief and Editor-in-Chief, he is involved in the production of works by Isao Takahata and Hayao Miyazaki, such as "Nausicaa of the Valley of the Wind," "Grave of the Firefly," and "My Neighbor Totoro." Participated in the establishment of Studio Ghibli in 1985, and has been dedicated to Studio Ghibli since 1989. Since then, he has produced almost all theatrical works. Currently, CEO and producer of Studio Ghibli Co., Ltd. 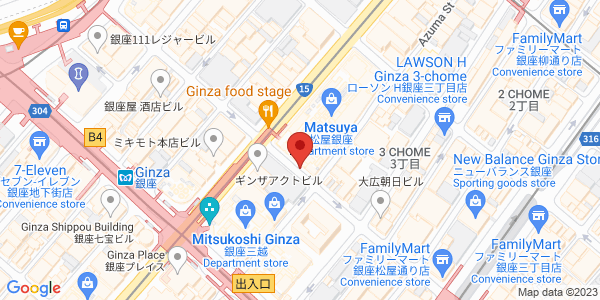