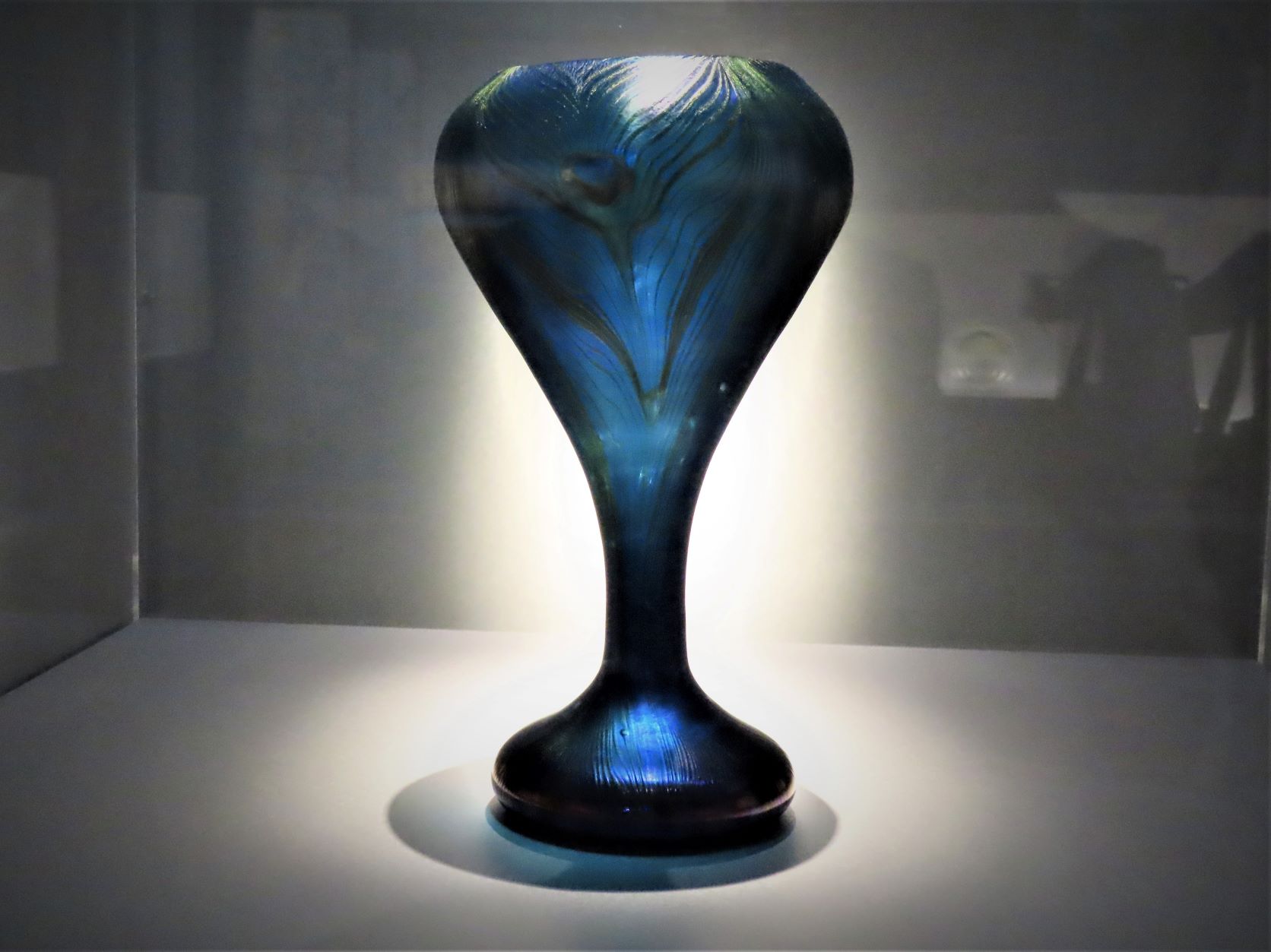 At the Panasonic Shiodome Museum of Art, the exhibition "From Japonisme to Art Nouveau" is being held from October 9th (Sat) to December 19th (Sun), 2021. We would like to inform you about the press preview held on October 8th. 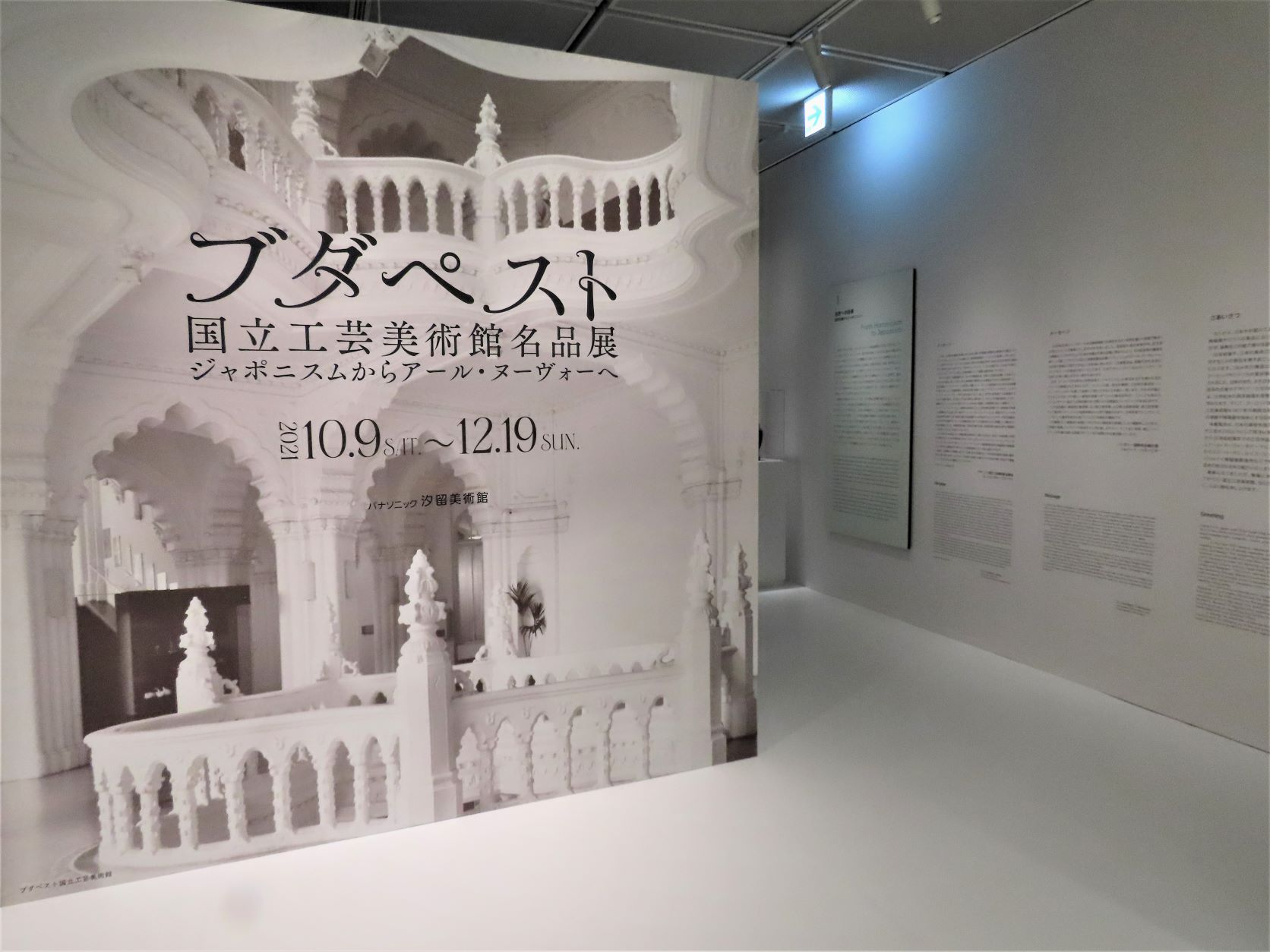 It is well known that ukiyo-e, which were brought from Japan to Europe, were enthusiastically supported and influenced by Impressionist painters, but oriental crafts were also a longing for the West.

European crafts in the middle of the 19th century, when Japan opened, seemed to trace the style of the past on the surface, and there was a stagnant mood. However, the artists who have noticed the influx of excellent Japanese crafts begin by imitating the image and learn the effects of the natural view and the material itself that underlie its charm through research on Japanese decoration techniques. It was.

Eventually, that quest came to fruition in an unparalleled Art Nouveau style, which is illustrated in "Japonisme to Art Nouveau" with a number of excellent examples. 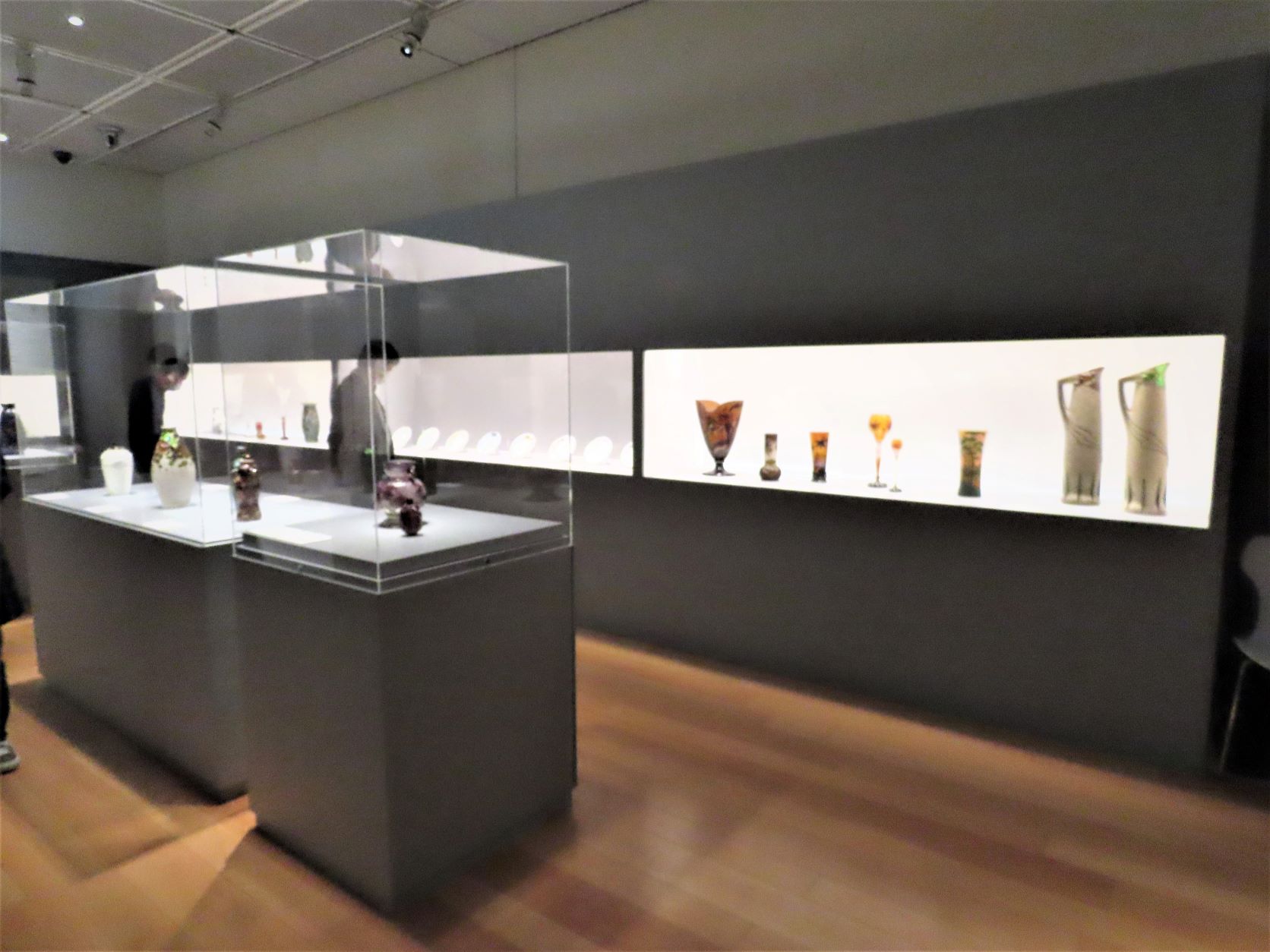 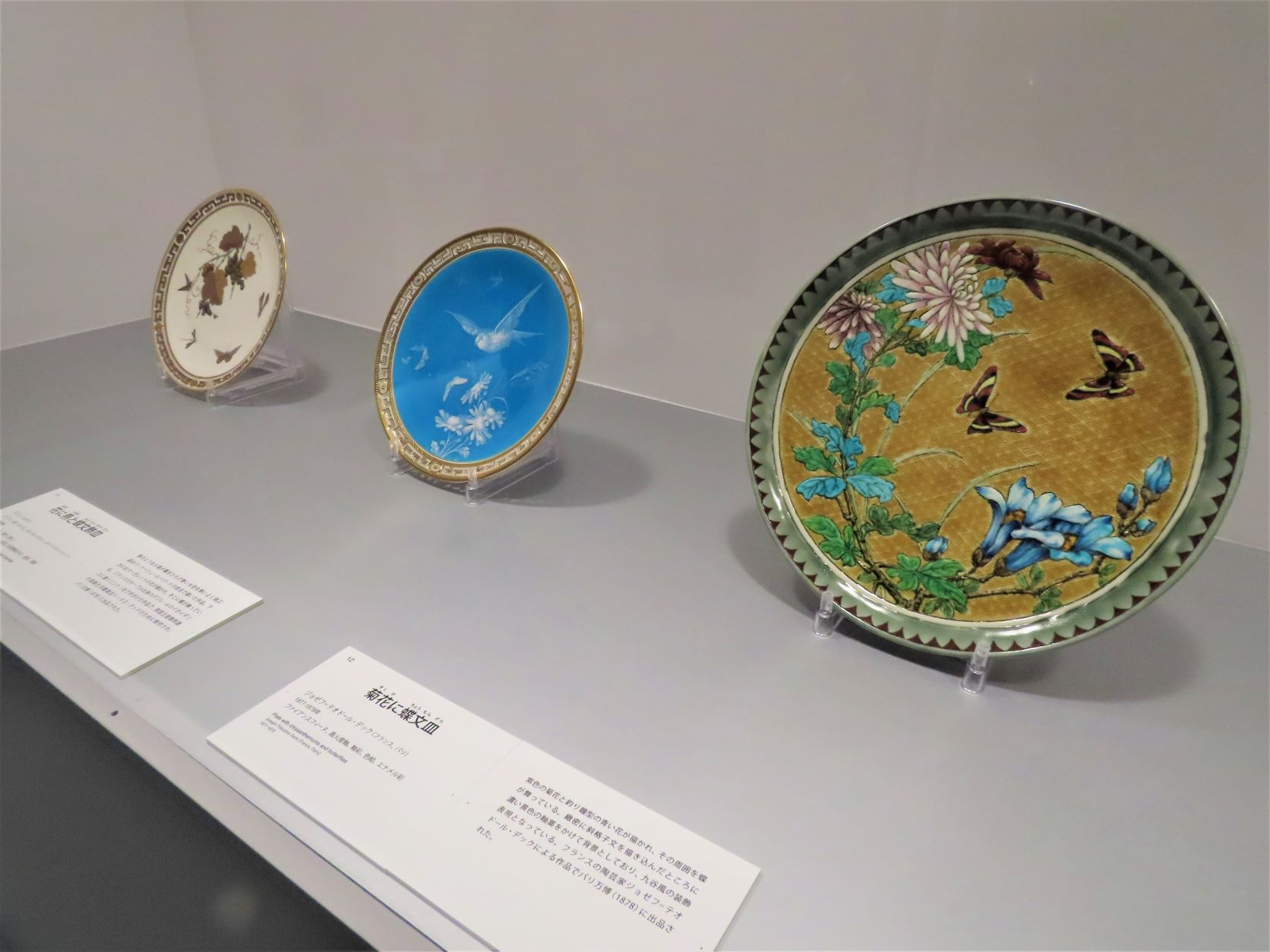 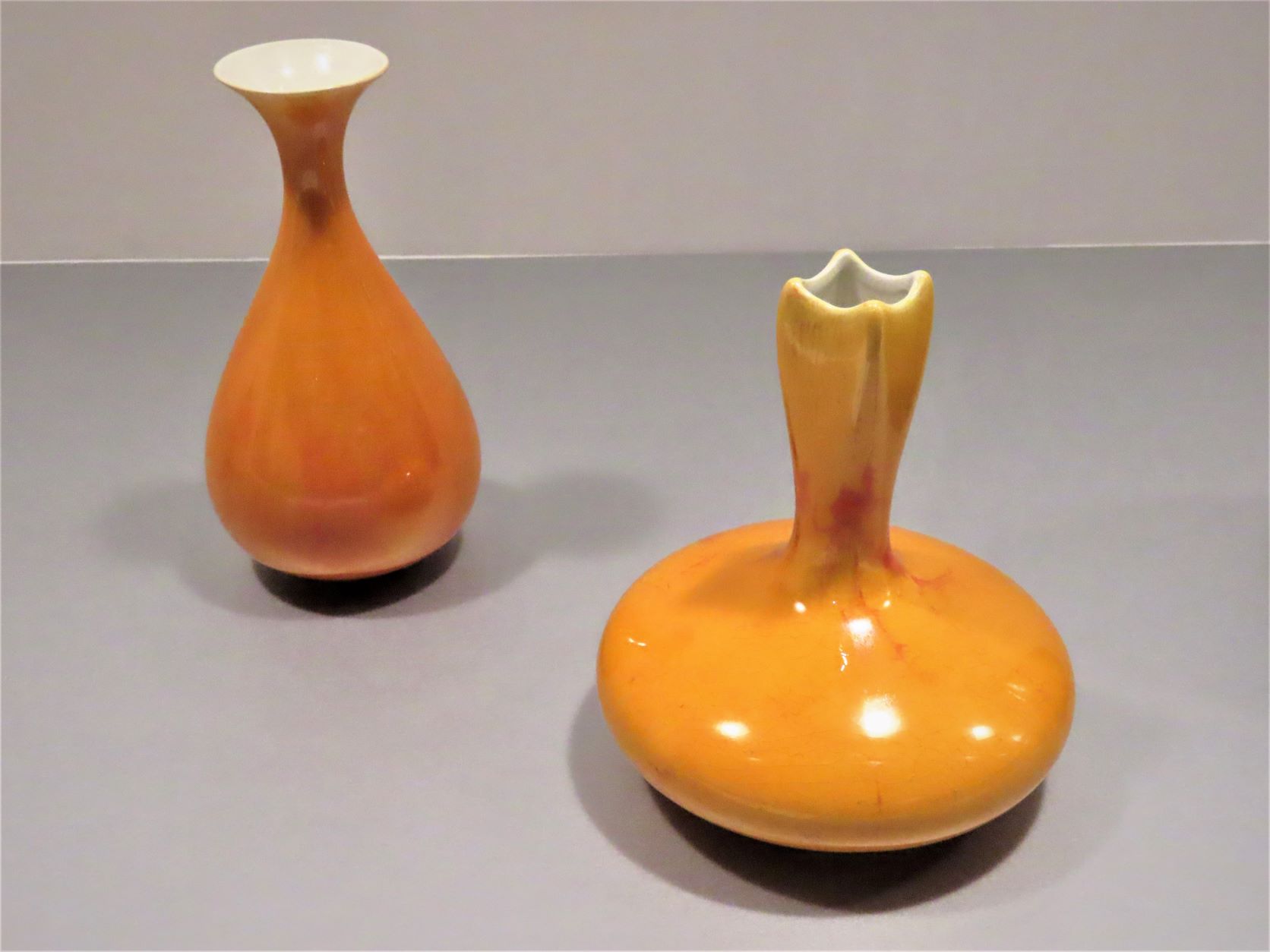 A bright gardenia-colored vase. Japonisme also had a great influence on decoration methods such as glazes and pigments. 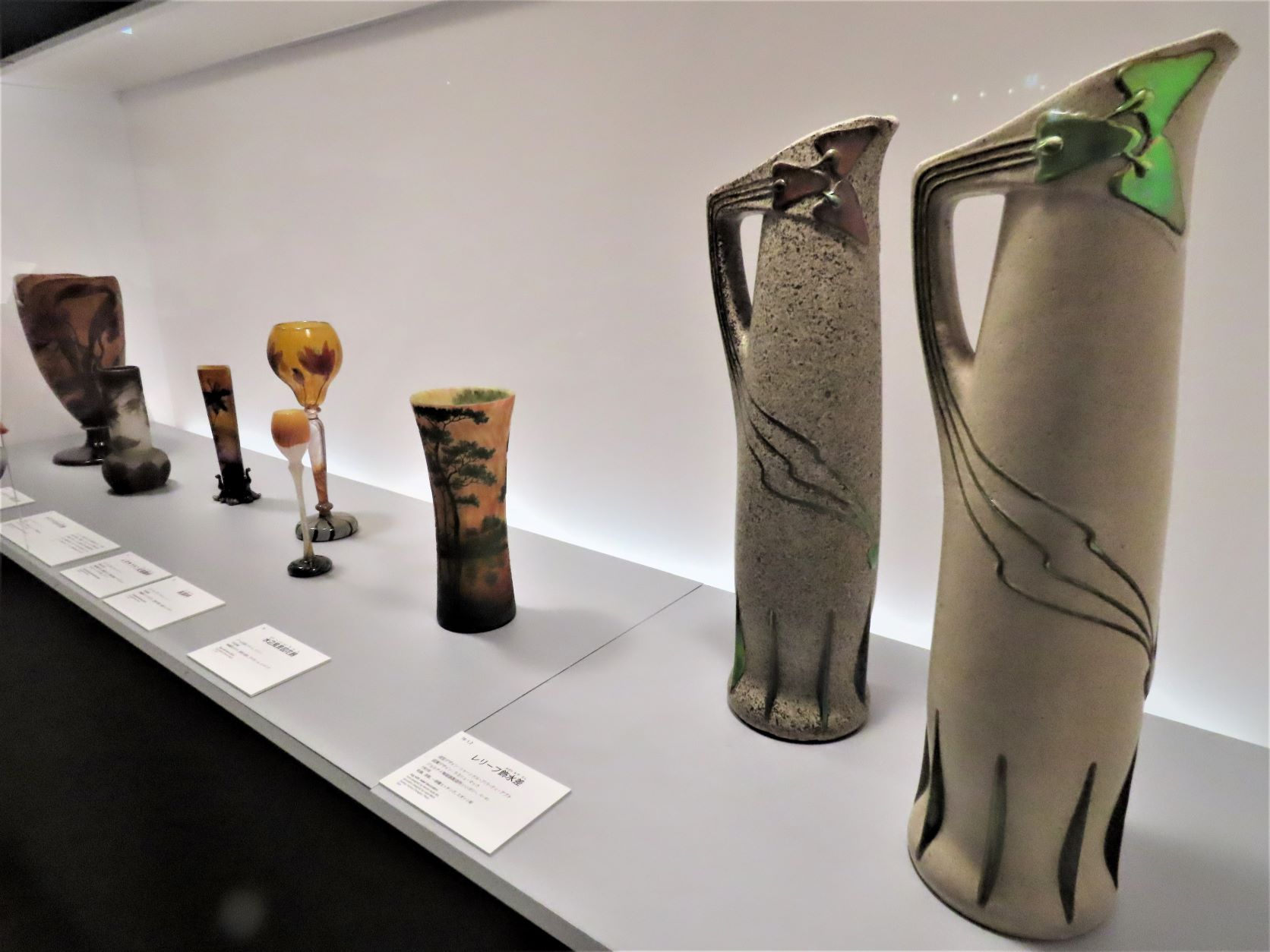 Emile Gallé, Daum Brothers … Many supreme collections are on display! 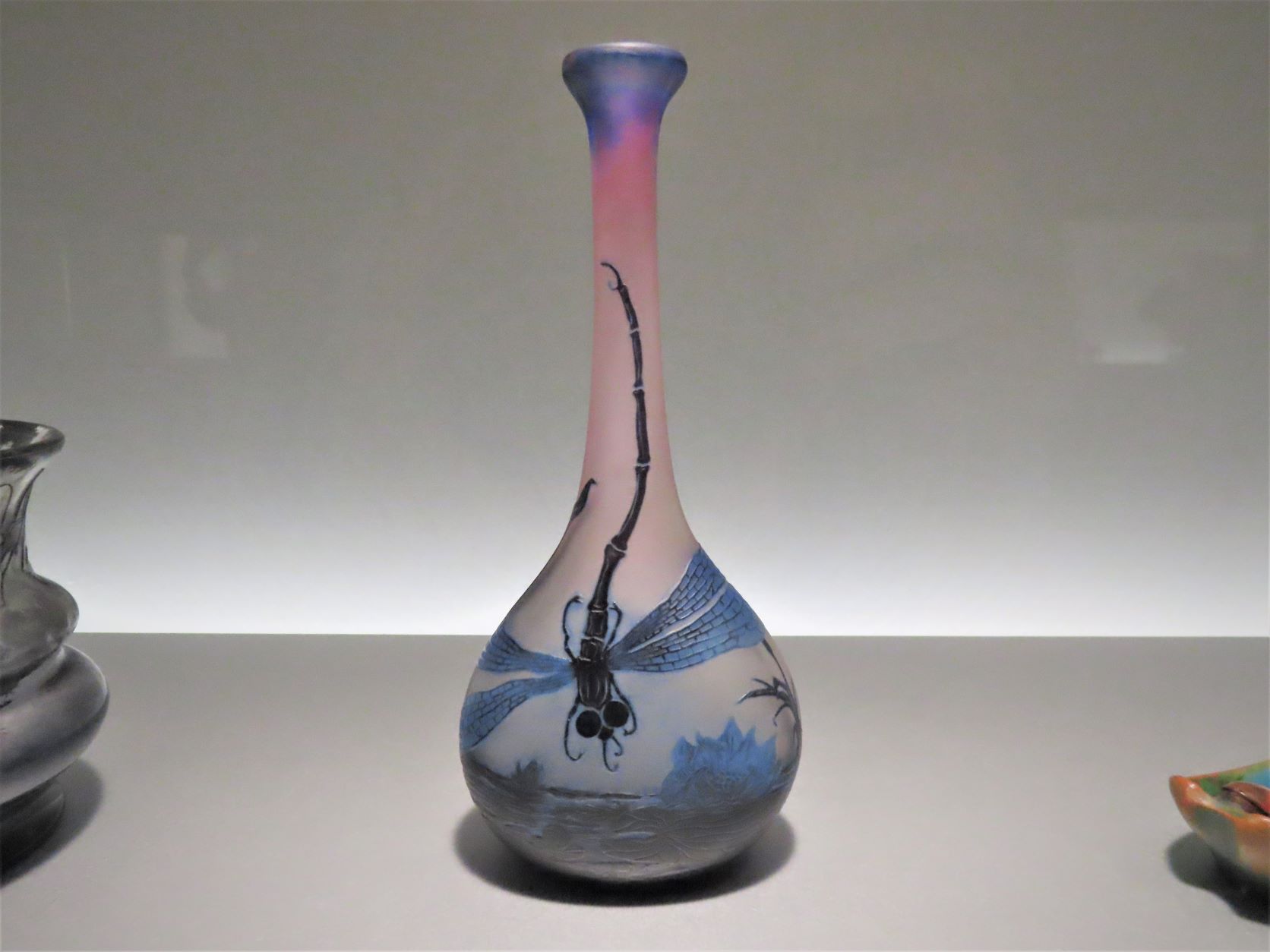 Emile Gallé "Dragonfly Vase". The dragonfly is also a symbol of the samurai and is said to represent the ephemeral nature of life. 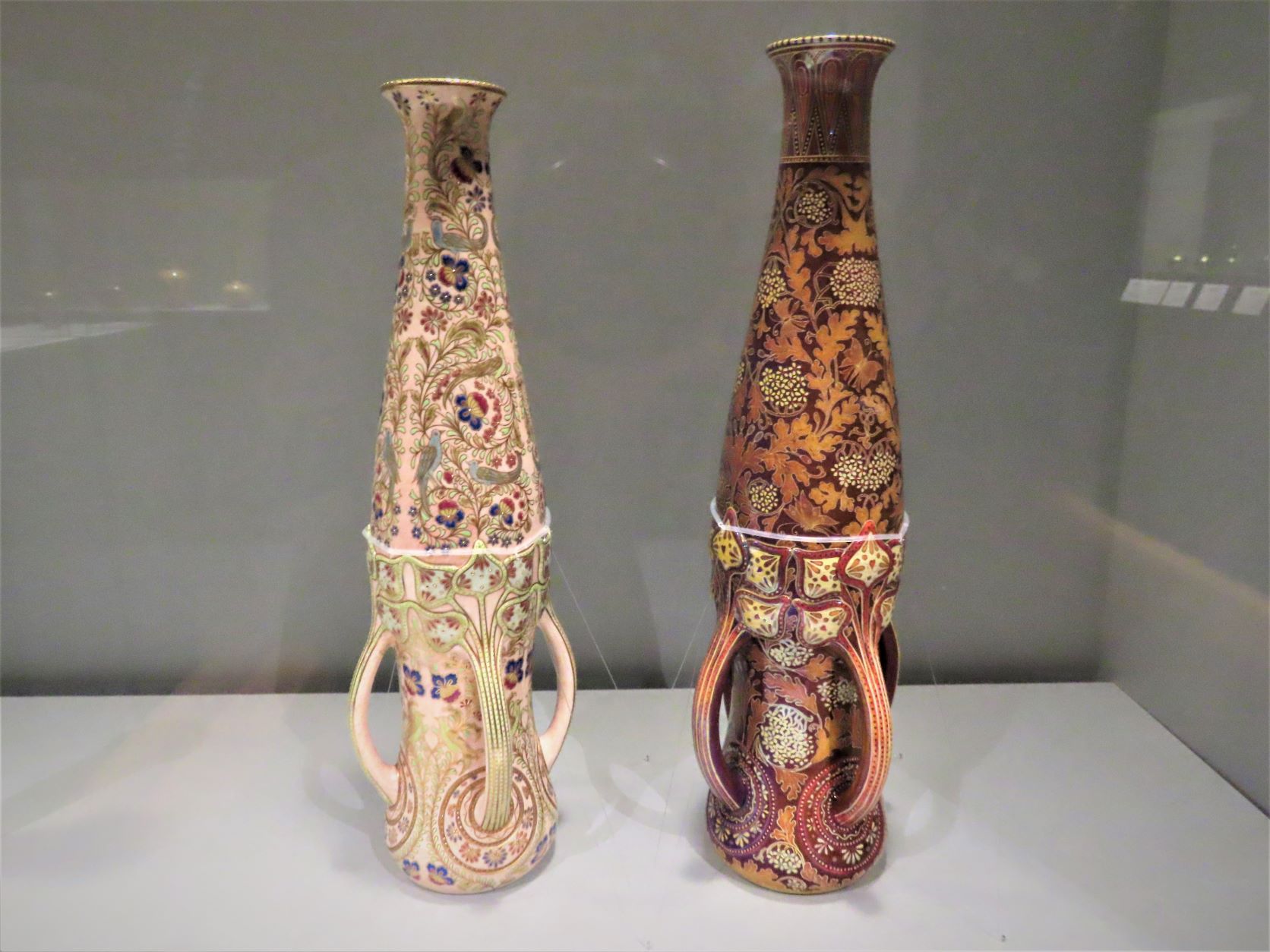 Works of the Zsolnay Ceramics Factory, an important workshop in Hungarian Art Nouveau 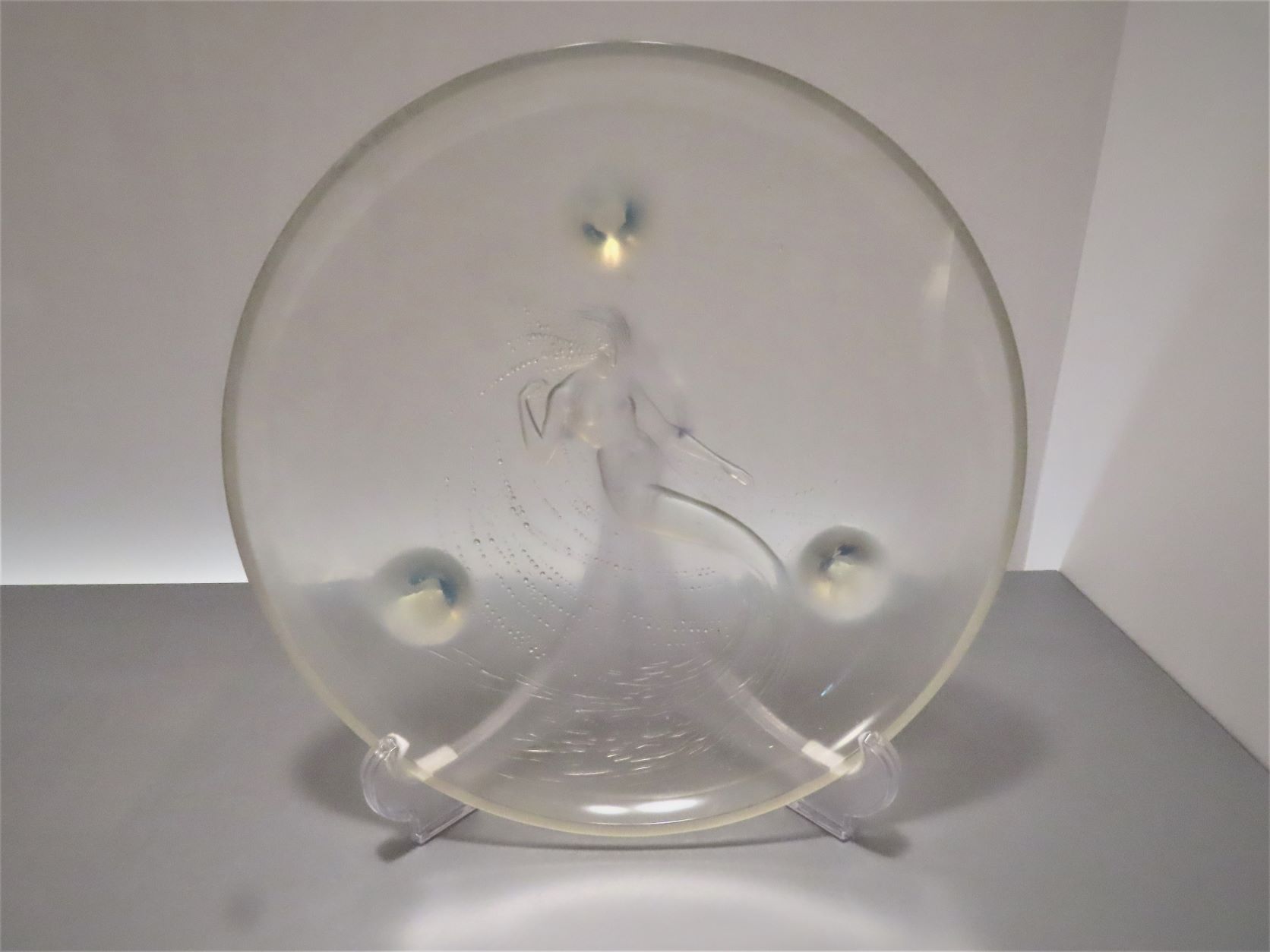 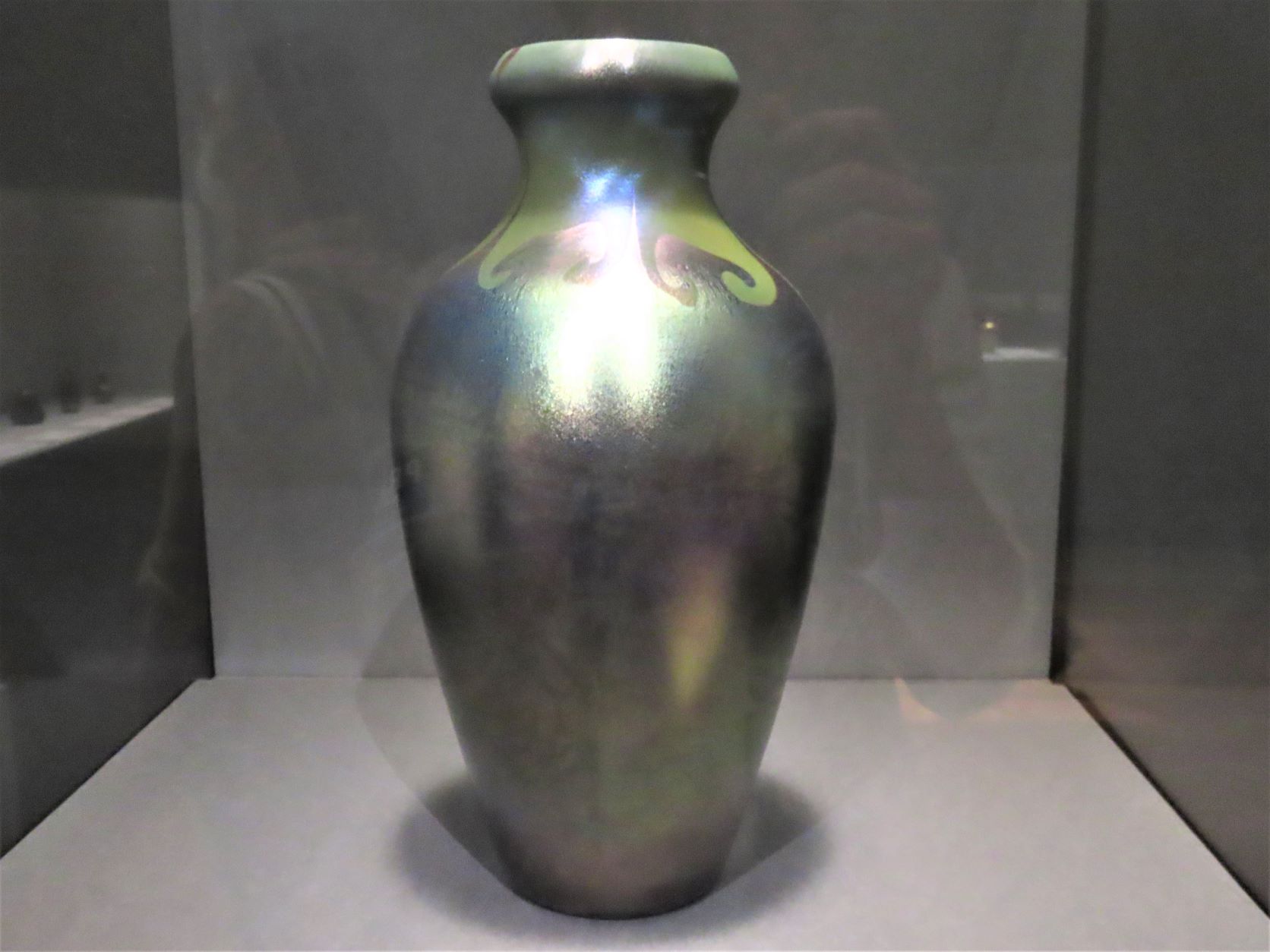 A decorative bottle colored in luster, which originated in the Middle East. The underside of the vase is shining with purple and green light

The supreme collection will be exhibited at the National Crafts Museum in Budapest . Since its founding in 1872, the museum has been energetically collecting masterpieces of the same era, such as direct purchases from writers and workshops, as well as purchases at the 1900 Paris Exposition, in collecting ancient, modern, eastern and western crafts.
In this exhibition, the internationally renowned Art Nouveau collection will be exhibited from the ceramic glass section of the National Crafts Museum in Budapest. That number is about 200 points!

In addition, 56 works produced by the Zsolnay Ceramics Factory, one of the most important workshops in Hungarian Art Nouveau, will be exhibited. Anyway, what is overwhelming over the venue is the high quality of each work.
Focusing on the period of Japonisme and Art Nouveau, this exhibition conveys the enthusiasm of the artists who would have been competing for the work at that time.

In particular, the unique brilliance of the works of the Zsolnay Ceramics Factory, which has been subjected to the technique of lustreware, is a must-see. The light-up has also been calculated so that you can fully enjoy its fascinating metallic luster. 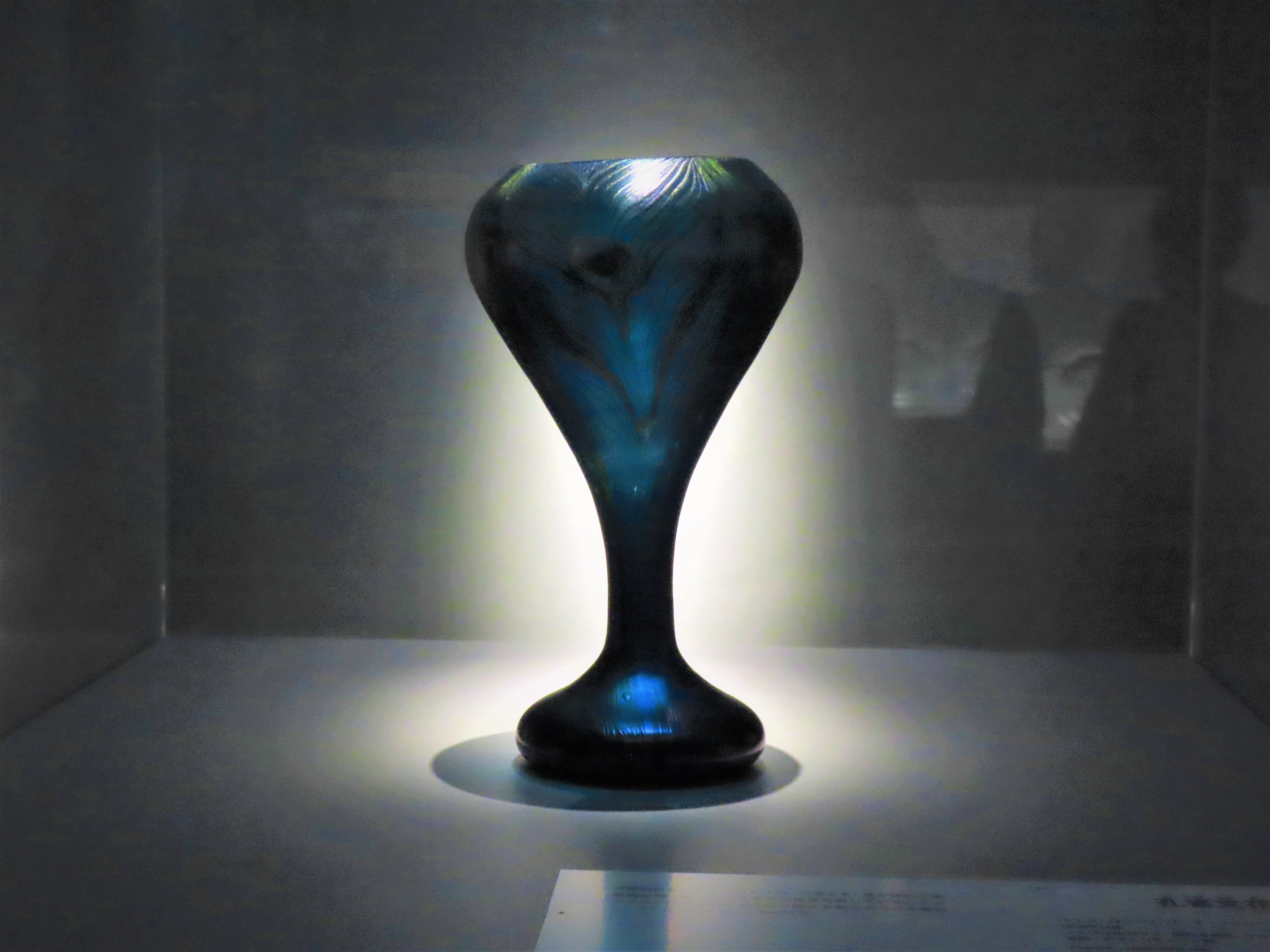 Based on the careful observation of Japanese artists, the accurate and emphasized expressions of animals and insects of living things have had a great influence on the expression of living things in Europe through works such as ukiyo-e and netsuke.

This "Peacock Bunka Vase" has a peacock feather pattern drawn on the surface of cobalt blue, and is made of fabric glass, a patented technique that features iridescent luster. It is very fascinating that the color of the surface changes like a kaleidoscope depending on the viewing angle and the tone of the light. 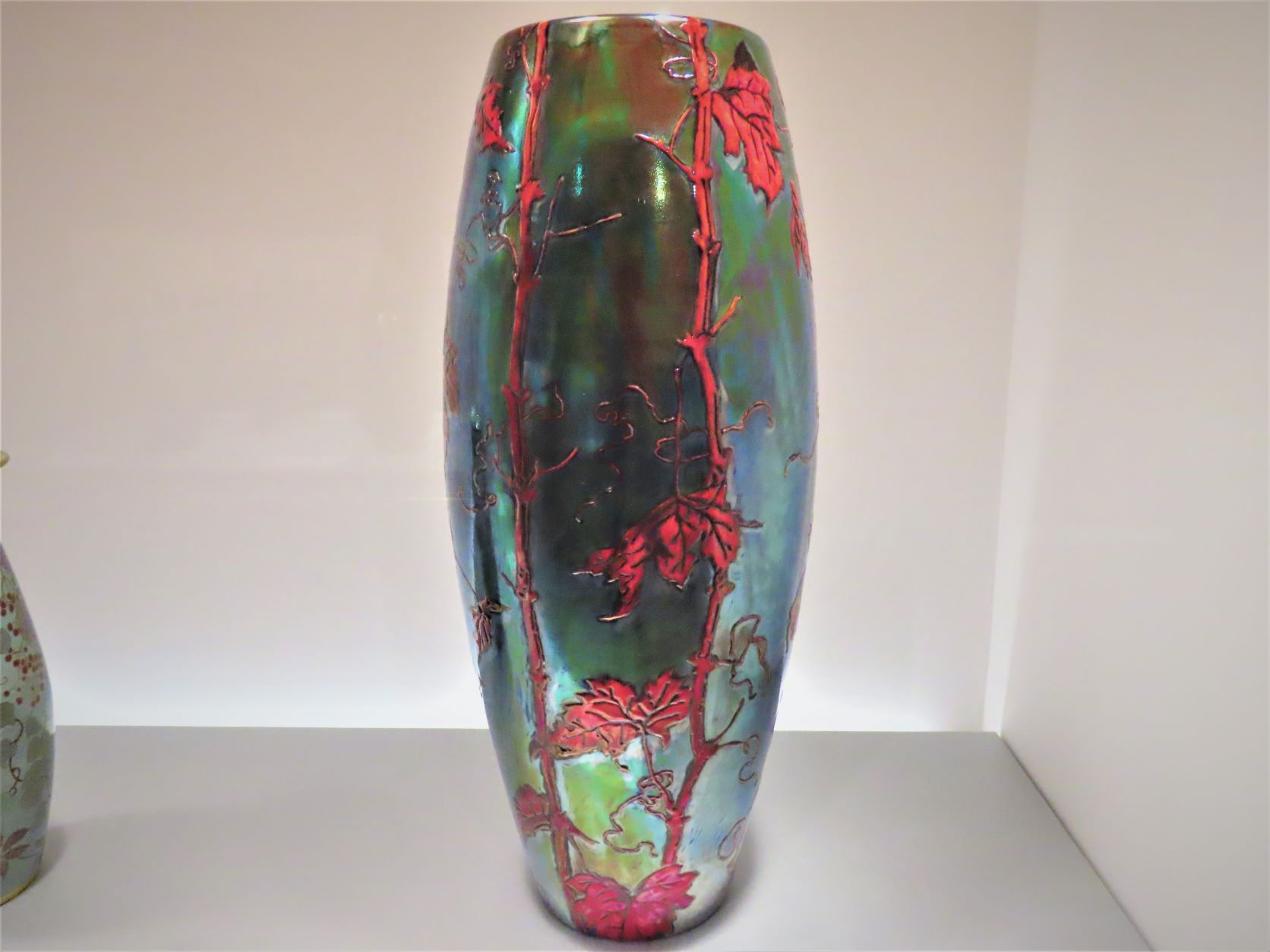 A large vase with a brilliant metallic glow in blue, purple, green, and gold.
"Eosin Aya" is applied to the surface of the vessel, and all the raster Aya applied in the Zsolnay workshop is called this way.
The sparkle of the surface like a jewel beetle and the realistically drawn crimson leaves make a strong contrast, creating a Japanese feeling like the moonlight of an autumn night.

The materials and techniques used are different, but if you appreciate it without any prior knowledge, you might think that it is a Japanese ceramic work. 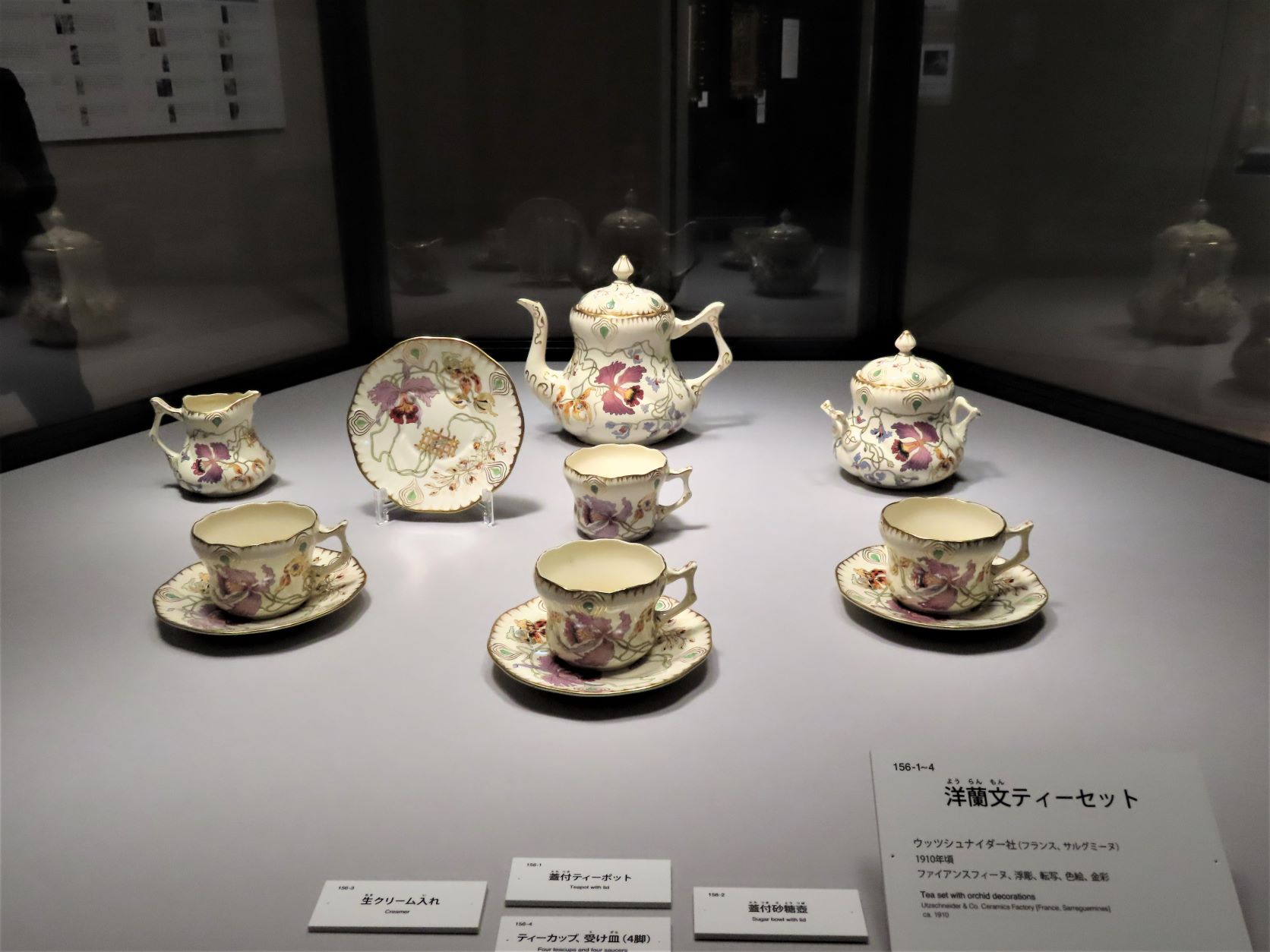 It is said that Art Nouveau has two trends, so-called botanical (Floreal) Art Nouveau and geometric Art Nouveau (Jugendstil), and the design of this tea set has these two elements. I also have it.

Each item, lavishly decorated with orchid flowers, is extremely elegant and beautifully painted, and the striped and checkered patterns on the background clearly show the influence of Japanese art. increase. We recommend that you visit us directly to appreciate it!