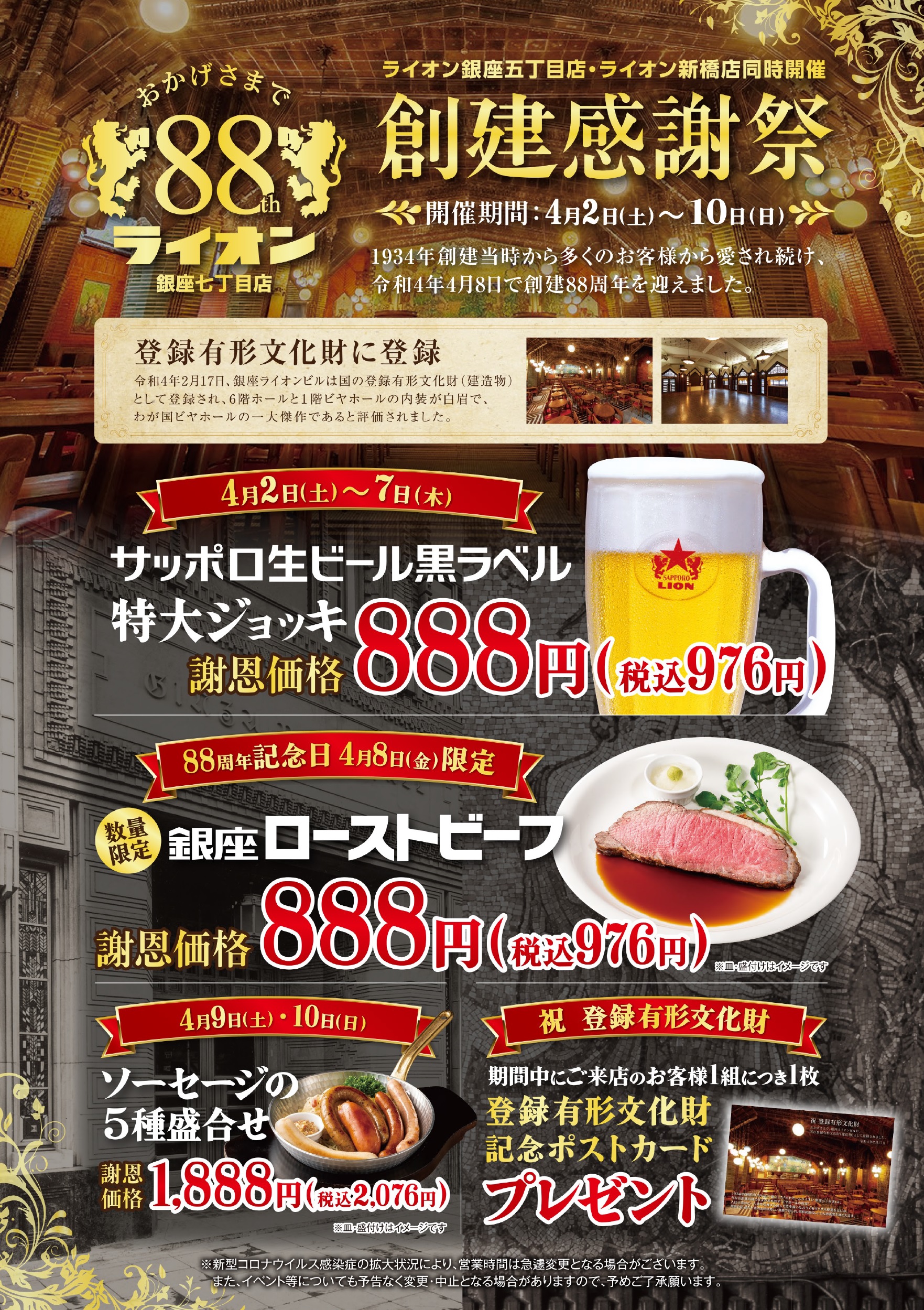 Sapporo Lion Co., Ltd., a group company of Sapporo Holdings Limited, celebrates the birthday of "Beer Hall Lion Ginza 7-chome Store", which will celebrate its 88th anniversary on April 8, 2022 (Friday), and thank you for your daily support. We will hold an event as "Thanksgiving for the founding".

■ Toast at the oldest existing beer hall in Japan

The Ginza Lion Building, which was registered as a nationally registered tangible cultural property (building) on February 17, this year, was built in 1934 (Showa 9), and the beer hall lion on the first floor is the oldest existing beer hall lion in Japan. It is a beer hall.
Since its foundation, the interior has remained almost the same, and it has been loved by many customers as a "beer hall that always welcomes you no matter how many times you visit" and a "beer hall full of memories" on April 8th (Friday) this year. ) Will celebrate the 88th anniversary of its founding. 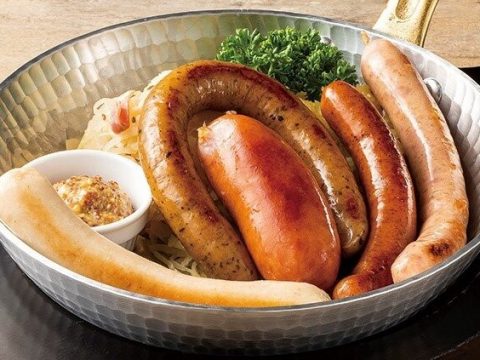 Assortment of 5 kinds of sausages 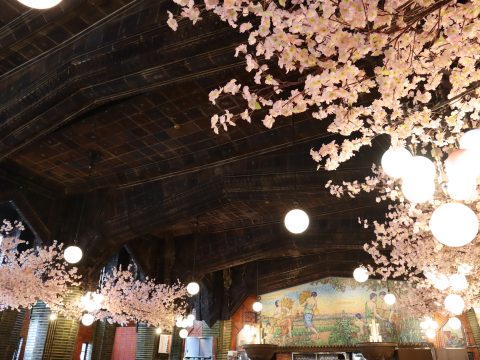 At the Beer Hall Lion Ginza 7-chome store, we are holding a "Ohanami Beer Hall" with a large cherry blossom decoration inside the store for a limited time until April 17th (Sun). This is the oldest beer hall in Japan that is celebrating its 88th anniversary, and is a limited-time event where you can enjoy cherry blossom viewing that is typical of Japan. 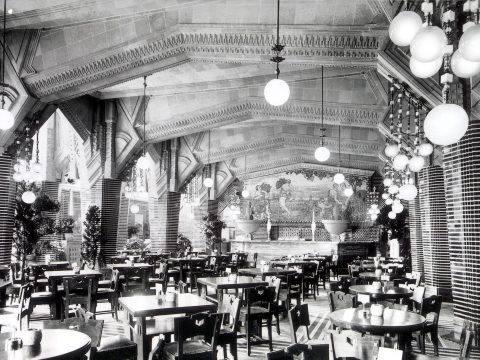 At Sapporo Lion, we are thoroughly implementing infection control measures so that our customers can enjoy eating and drinking with peace of mind.