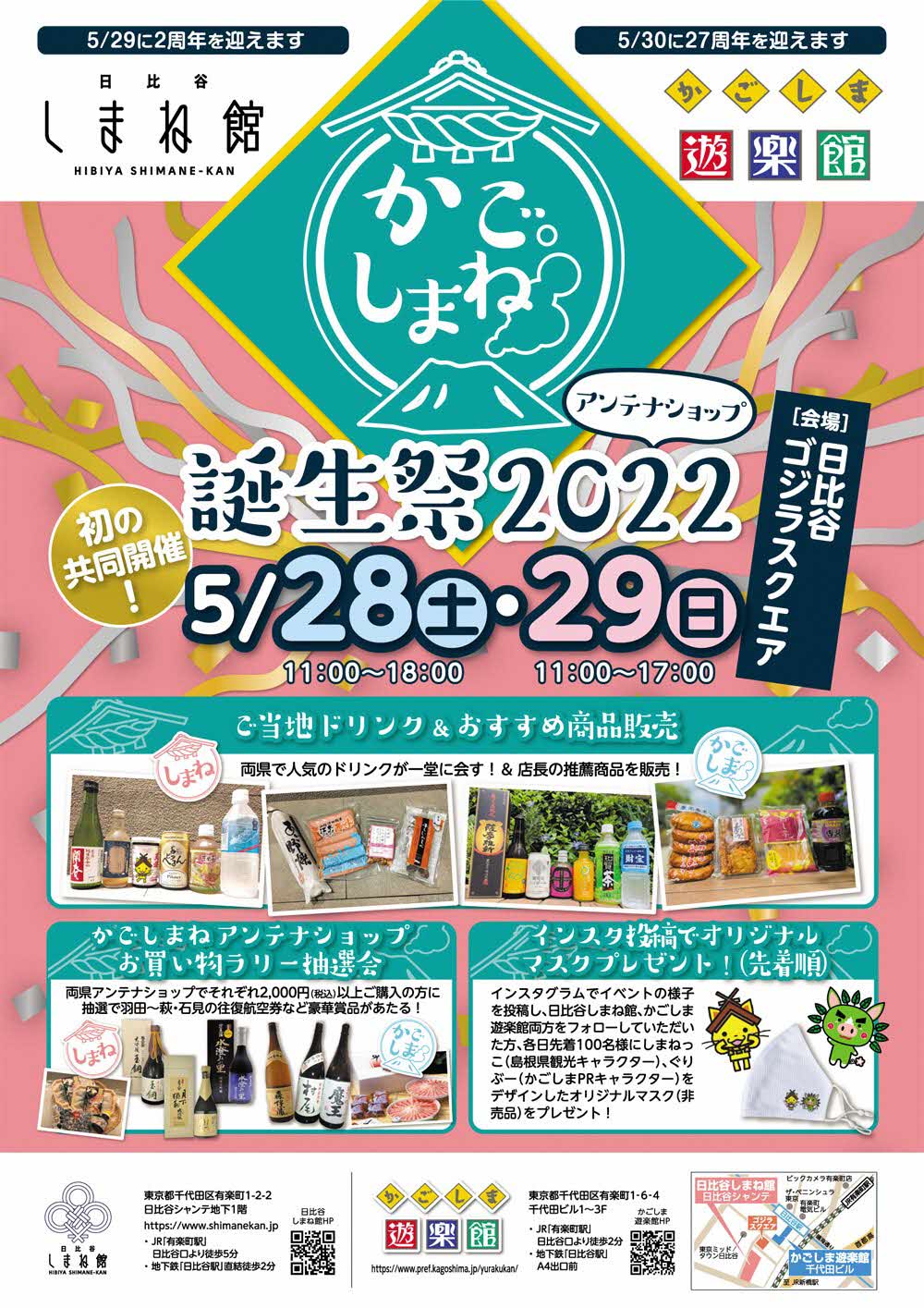 "Hibiya Shimanekan" celebrating its 2nd anniversary in May and "Kagoshima Yurakukan" celebrating its 27th anniversary. The two antenna shops will hold their first joint event on May 28th and 29th.
In addition to selling special products that both Shimane and Kagoshima prefectures are proud of and promoting tourism, we also offer lucky bag projects and collaboration products that are limited on the day and in limited quantities. There are plenty of fun projects such as a shopping rally where you can win luxury prizes such as round-trip air tickets from Hagi-Iwami Airport to Haneda Airport. 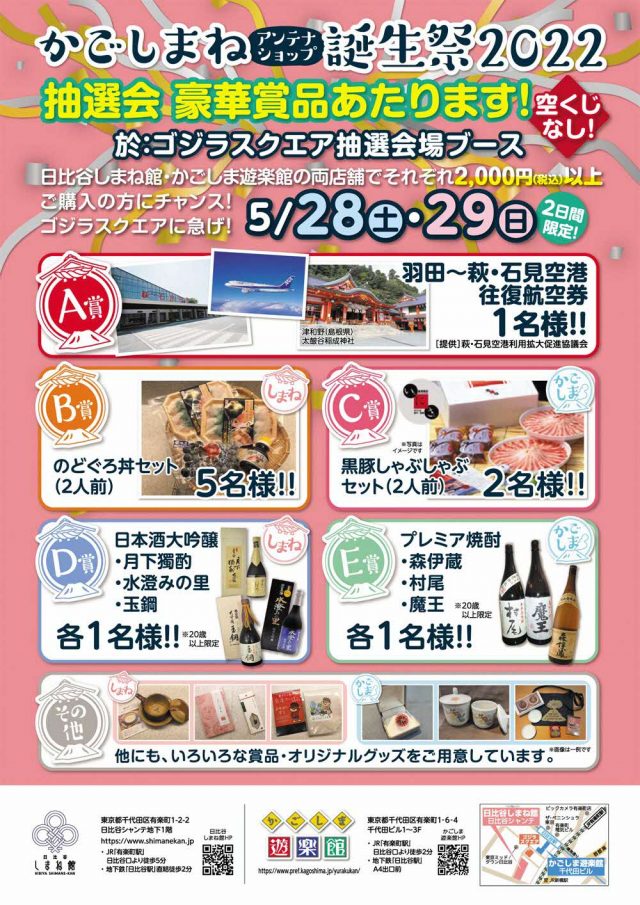 ● Kagoshimane Antenna Shop Shopping Rally Lottery <br /> Those who purchase more than 2,000 yen including tax at antenna shops in both prefectures will win a luxury prize such as a round-trip ticket from Haneda to Hagi / Iwami Airport.

● Selling local products at Hibiya Godzilla Square <br /> A large collection of local drinks such as local sake, craft beer, tea, and juice that are popular in both prefectures!
Check out the gourmet products recommended by both store managers!

● At Hibiya Godzilla Square, we will set up sightseeing booths in both prefectures to introduce the highlights!

● Both antenna shops offer a set of mutual shochu and sake drink comparisons at the eat-in corner. We also sell a set of Kagoshimane, which is a collection of recommended products from both prefectures, and a great lucky bag.

* Event details may change depending on the situation. 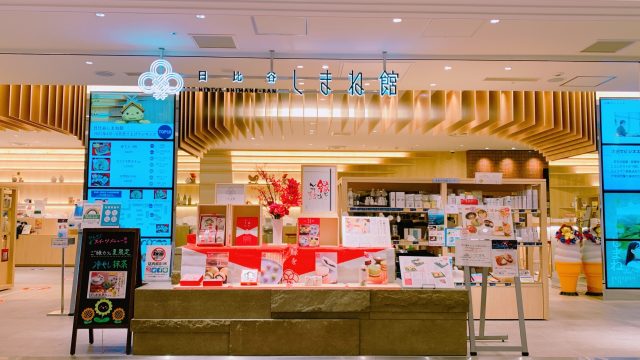 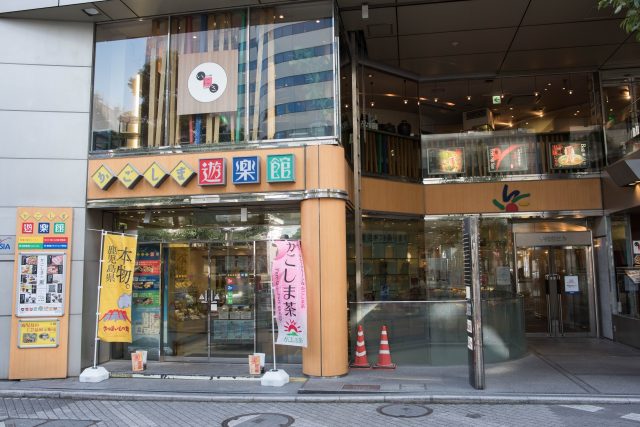