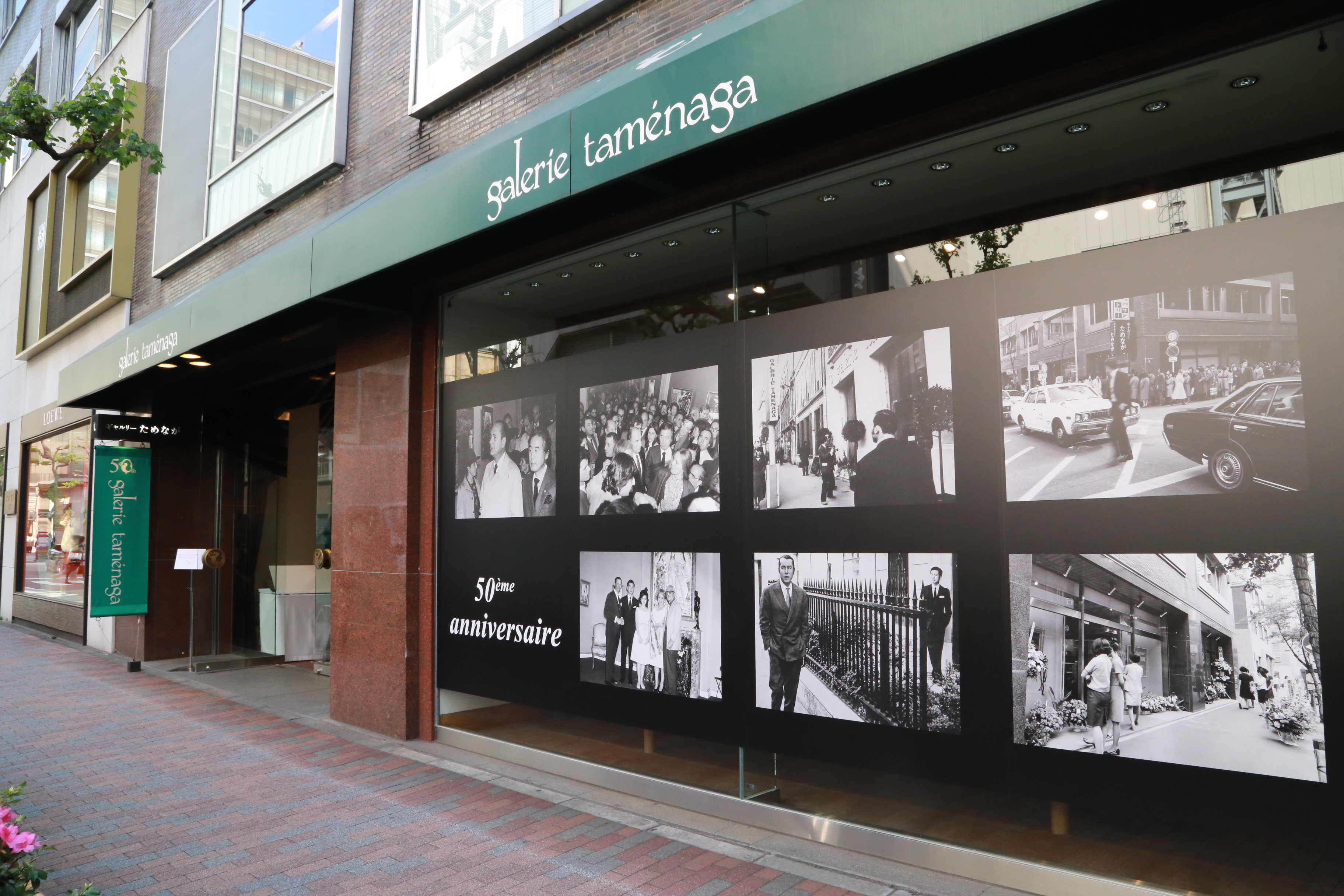 We were born in 1969 as the only art gallery in Japan that deals with the masters of Western painting, and thanks to this, we were able to celebrate the 50th anniversary of this year. Thank you for your kindness and thank you. In order to introduce our 50 years of history as an exhibition to commemorate this year, we will hold a “specialty exhibition” with a masterpiece of masterpieces of modern painting.

At the time of the opening, even the National Museum of Western Art has only counted 10 years since its opening, and modern Western art such as impressionist exhibitions hosted by the museum is still being appreciated. It was just before the soil was finally opened in Japan.

However, masterpieces of Western paintings are limited to viewing at limited museums, and it can be said that the end of the dawn is still far from the collection of private collectors as well as public and private museums. Let's do it. Under such circumstances, founder Kiyoji Tominaga opens an art gallery in Ginza. Acquiring masterpieces was also a difficult time to bring works out of France under the strict artistic protection policy of the French government. Nonetheless, Tomonaga grew up in France in the 50s since his friendship in France-painters such as Bernard Buffet, Junji Fujita, Takanori Susu, and France, including painters such as Paul Petrides, who represent Paris Thanks to the great efforts of some of the best collectors etc., we were able to invite a number of masterpieces out of the gate. Needless to say, it was a surprise to me when I looked at the situation.

It should be noted that Tominaga focused on collecting the masterpieces of the artist, known as the École de Paris, which is completely unknown in Japan. Most of the popular Impressionist masterpieces are already owned by museums and collectors in the US and Europe, and the only thing that can be obtained on the market is a work that is hard to say. Therefore, Tominaga seeks higher quality works and concentrates on collecting first-class works such as Modigliani, Van Dongen, Kissling, Chagall, and Sutin. As a result, we were able to deliver many of the masterpieces of masters called masters over time to some of Japan's leading museums and individual collectors. We are proud that these works now decorate the walls of the National Museum of Western Art.

Our philosophy as an art dealer is not only to provide works in your collection, but also to develop and send talented painters to the world. The year after the opening of the gallery, in 1971, the first art gallery opened in Paris on the right bank of the Seine was opened in Paris. As a training base, we have introduced painters who have not yet been evaluated to France as well as Japan. In 1984, the 15th anniversary of the opening of the corridor, we received an acclaim for L'Ordre des Arts et des Lettres from the French government in recognition of our activities contributing to the development of the exchange of art between Japan and France. It has been done.

At the 50th anniversary of the opening of the corridor, activities that have centered on the French art world have expanded to the rest of the world, mainly in the United States and Asia. In particular, in recent years, he has expanded his horizons to various parts of the world, such as Europe, the United States, and Asia. As long as I am very pleased to introduce artists who always fascinate prominent collectors.

In this exhibition, we will introduce about 40 items such as Picasso, Chagall, Renoir, Fujita, Van Dongen, Dufy, Ruo, Suu Chin, Redon, Kissling, Laurentan, Utrillo, Vlamanck and more. We would appreciate it if you would like to see the history of 50 years that Galerie Takana walked through and a number of masterpieces suitable for a new start. 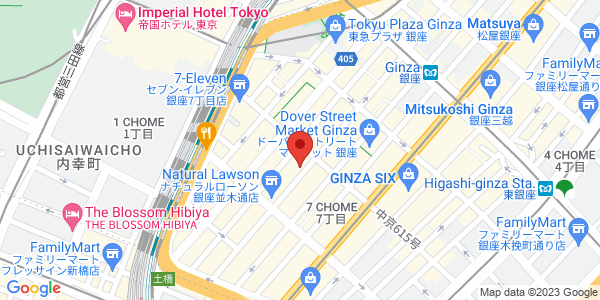