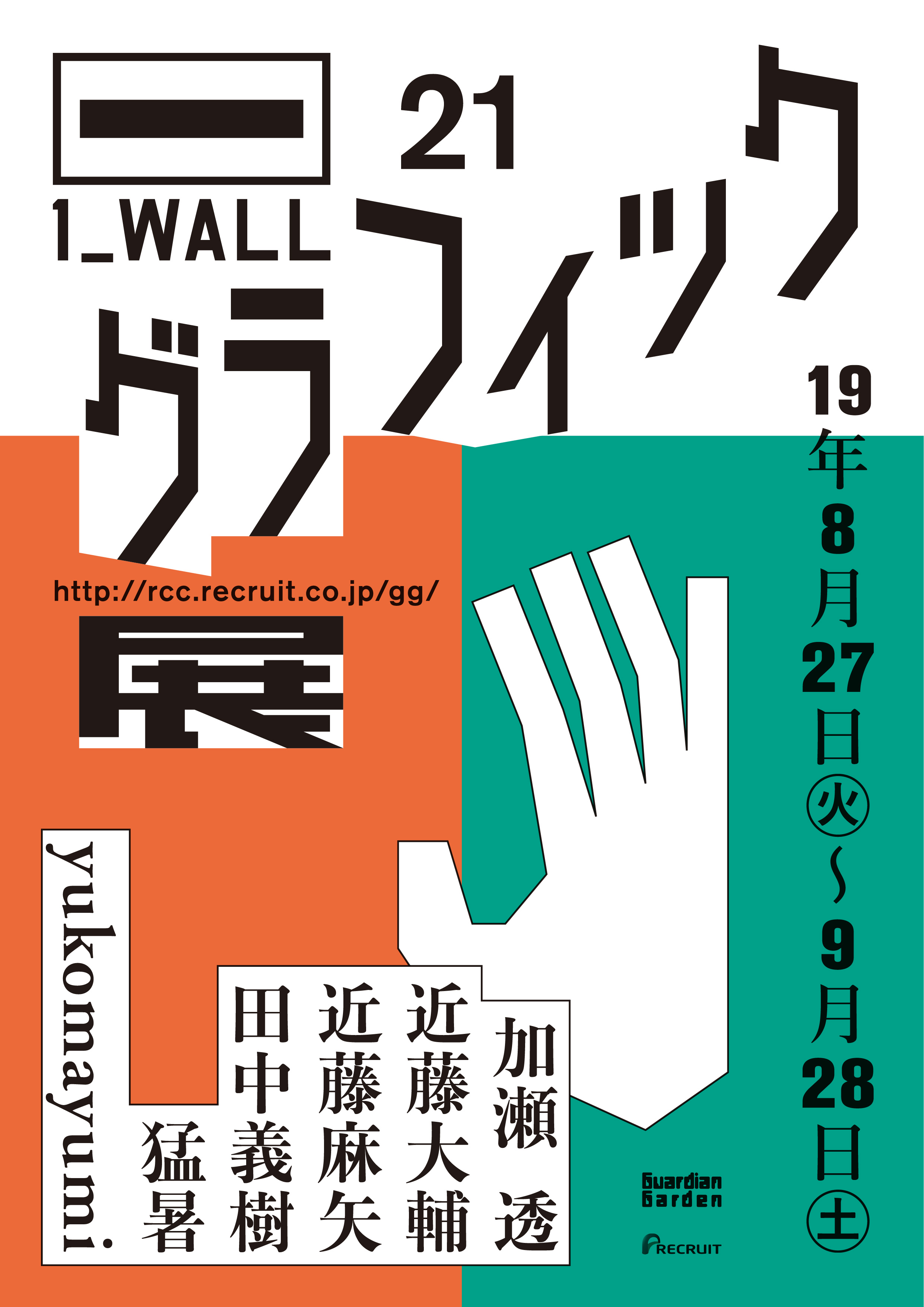 On September 3 (Tuesday), a public final judging committee will be held to determine the Grand Prix from six finalists.

Guardian Garden (Recruit Holdings Co., Ltd. / Ginza, Tokyo) will hold the 21st Graphic “1_WALL” exhibition from August 27th (Tuesday) to September 28th (Saturday). This is a group exhibition in which six finalists who have passed the first screening by portfolio screening and the second screening that has a one-on-one dialogue with the judges will present their work using the wall.

Toru Kase expresses monuments with scales beyond imagination. Daisuke Kondo draws drawings using acrylic paint, spray, and pen. Maya Kondo draws the fantasy world with acrylic gouache. Yoshiki Tanaka develops an installation by combining sentences, drawings, and solids. A heat wave that arranges cube-shaped pictures and expresses the flow of different times. Yukomayumi tries to crystallize the scenery of the moment he wants to stay with wood and photos. This “1_WALL” exhibition is a group exhibition of six people.

A final screening will be held on Tuesday, September 3 during the exhibition, which will be open to general visitors. After the presentation by the finalists, the Grand Prix will be decided through discussions by the judges. The Grand Prix winner will be given the right to hold a solo exhibition one year later and 300,000 yen for private exhibition production. 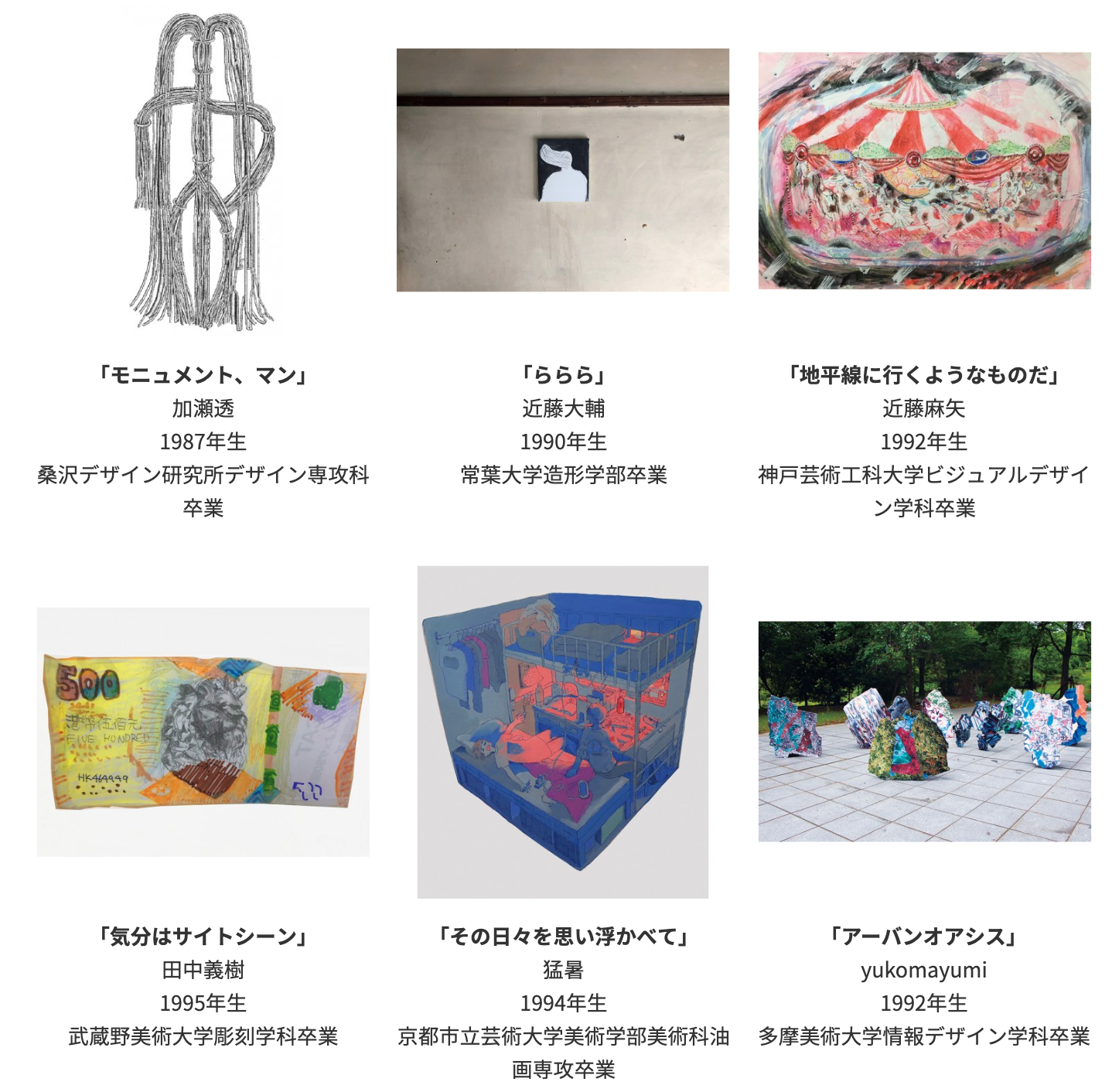 Yuki Kikuchi (graphic designer)
Born in Tokyo in 1974. Dropped out of Musashino Art University. Established Blue Mark in 2000 and a private office in 2011. Handles brand planning, logo design, sign planning, editorial design, and more. There are many works related to art, fashion, and architecture. He also presides over “BOOK PEAK” and plans and publishes art books.

Jun Tsuzuki (illustrator)
Born in Tokyo in 1962. Graduated from Musashino Art University. He won many graphic competitions and advertising awards from the 1980s to the 2000s. "New Aids" was exhibited for 10 years, and "Jun Tsuzuki x Hideki Nakazawa" was exhibited for 13 years. 15 "New Aids and beyond / Verification 1980-2000" opened. Directed by “The History of Japanese Illustration”. Appeared under the supervision of NHK High School Course “Art 1”. jti.ne.jp

Kuniko Nagasaki (illustrator)
Born in Tokyo in 1970. After graduating from Tama Art University, we have been active as an illustrator in various fields, including book illustrations and illustrations, film essays, and manga writing. The illustrations include “Bushido Sixteen” and “Billion Man”. Associate professor of women's art university visual design major.