Ginza Nine Theater Academia was born in 2017, based on the Asakusa Nine Theater (*1), a theater where people, passion, and entertainment swirl. To foster the "professional" required for the future of entertainment,
① A place where you can hone your own personality and exist as a solid <individual> ② A place where you can freely learn, express, and create <br /> for many playwrights, directors, and students I have been using it.

In addition, from overseas, we invited a chief lecturer from "Stella Adler Studio of Acting", a theater school in New York, and held a real theater workshop.
In addition to theater, we invited broadcast writer Mitsuru Kuramoto to focus on nurturing "professionals" through a variety of lineups, including comedy workshop "Comedy Consultation Center". ..

Therefore, Ginza Kyu-Gaku Academia is an entertainment research institute that enables <online distribution> by introducing new equipment such as cameras, switchers, and displays in order to continue delivering quality workshops to more people. We will renew.

In the future, in addition to theater, we will newly add workshops by people who are active in various genres such as movie directors, music producers, TV producers, creative directors active in the advertising industry, etc. We will expand the space.
In addition to workshops, we plan to create new entertainment such as talks and talk events by celebrities, solo exhibitions by artists and creators, and program distribution.

From Wednesday, July 15th, we plan to hold an acting workshop by Daisuke Miura, who is also active as a screenwriter, director, and film director. In addition to the regular participation at the Ginza Nine Theater Academia, We also have a delivery class where you can experience the workshop in real time. In this workshop, the theater, Asakusa Kyudai, which was renewed as an "online type theater" from June 2020, has been set up as a "place for presentations", and the Ginza nine plays Academia and Asakusa nine plays are linked. Efforts are also planned.
In addition, on Thursday, July 9th, the magazine "PLEASE" editor-in-chief, Toru Kitahara, and stylist Mika Nagasawa, who is in charge of styling many actresses and models.・It has been decided that a dialogue talk session by Mika) and a composition workshop by the composer group Anything Goes, which is represented by hit producer Yusuke Asada, will be distributed.

Ginza Nine Theater Academia provides a "place of learning" that nurtures <individuals> and will continue to grow with the "professionals" who will lead the times.

■ DAW composition workshop by hit producer <br />A composer course is held online by the composer group Anything Goes, which is represented by hit producer Yusuke Asada. Modern composition is done using PC software called DAW (Degital Audio Workstation). We will teach you how to compose and arrange in this DAW, and aim to become the necessary entrance to create hit songs. This time, it will be an online course for the purpose of introducing the content of the course, and anyone can watch it online. On the day of the event, Yusuke Asada will hold a mini course with the secret of DAW composition as a digest, DAW composition correction planning, and Q&A.

■What is Ginza Kyu-Gaku Academia <br /> Entertainment “learning place” operated by entertainment production Repro Entertainment (hereinafter referred to as “Repro”). It was born in 2017, based on the theater Asakusa Kyudai, which is also operated by Repro and aims to become a <theater for nurturing people>. In order to develop the "professional" required for the future of entertainment, it is used by many playwrights, directors and participants, and Keiji Nagatsuka, the presiding director of the theater company "Asagaya Spiders" and "Theatrical group caramel box". Representative Yutaka Narii, Ryuta Hourai, director of the modern troupe Modern Swimmers, Daisuke Miura, a playwright/director who is also active in the movie world, Yoshinobu Chung (* belongs to Lepro), etc. I will. 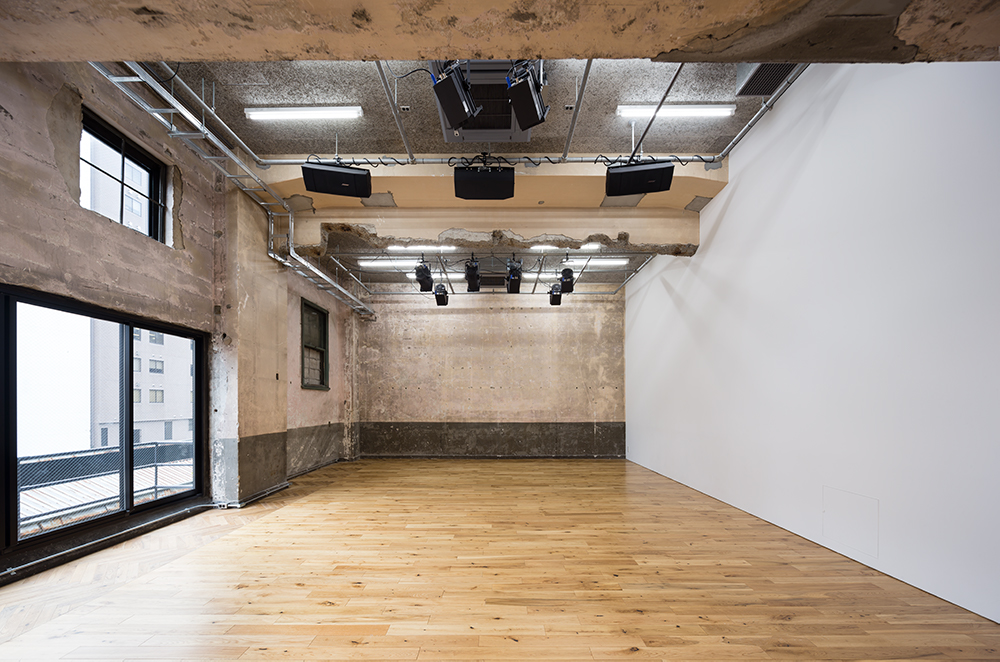 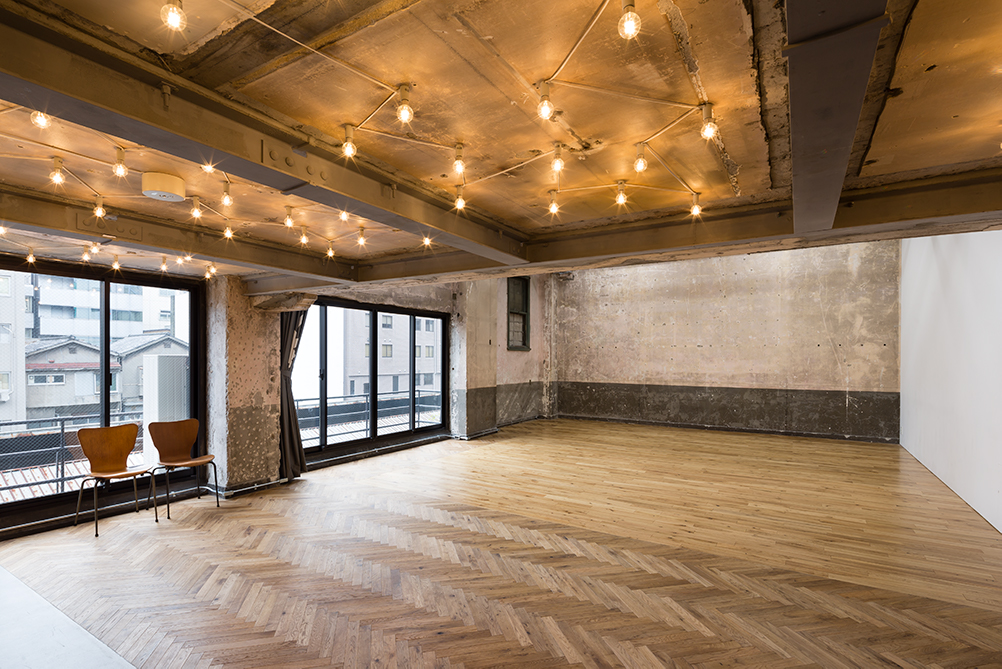 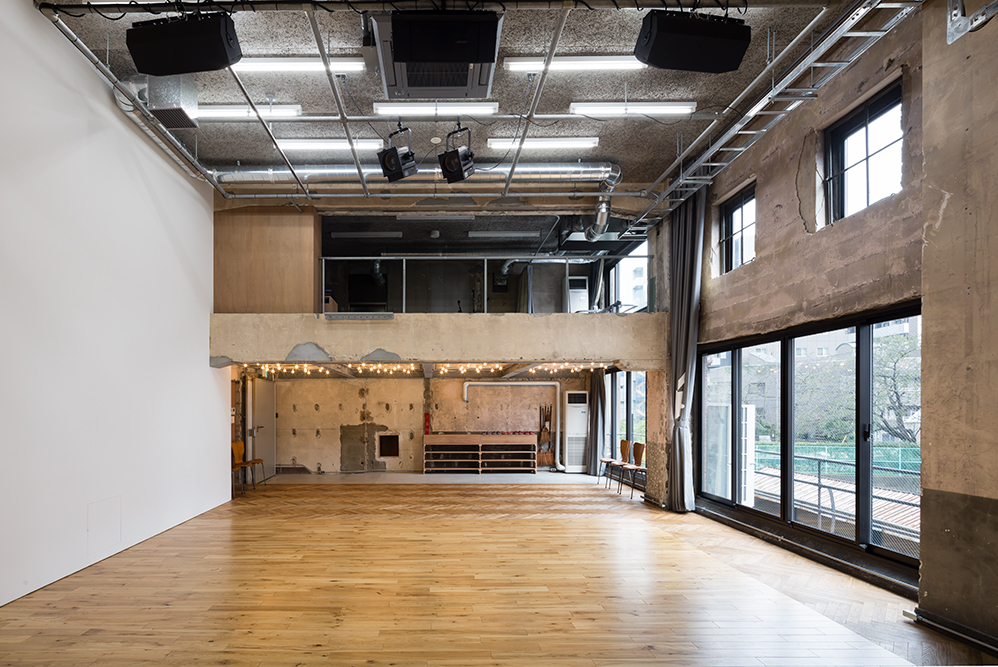